The Volkswagen Group will reportedly end operations in Nizhny Novgorod, Russia, where VW and Skoda brand vehicles were being assembled. The plant was operated under contract with GAZ, but a lack of parts and logistics disruptions have pushed the German automaker to pull out.

Volkswagen suspended production at its Kaluga and Nizhny Novogorod plants in March, after sanctions were imposed on Russia following its invasion of Ukraine. Now, the company is ending its operations at the latter plant for good according to Reuters.

The outlet spoke to union officials, who said that Volkswagen made its announcement to staff at the plant, which is about 267 miles (430 km) northeast of Moscow. The reasoning behind the decision was a “lack of EU-produced parts, critically important components from Ukraine and lack of domestically made equivalents, disruption of logistics chains and inability to predict the terms and conditions of resumption of work.”

Read Also: Nissan Is Halting Russian Production For Six Months Due To The War

Assembly equipment and other machinery at the plant will be moved to VW’s factory in Kaluga, which the automaker owns directly and employs around 4,200 workers, according to Dmitry Trudovoy, the chairman of the Workers’ Association trade union.

By contrast, just 200 workers were employed at the Nizhny Novgorod plant and a majority of them had already taken buyouts and quit voluntarily. The plant’s office, meanwhile, was closed on July 5, with Volkswagen blaming a “high level of uncertainty and the inability to predict the potential resumption of production” for that decision. The automaker said that 60 people will be affected by the closure of the office.

The deal that led to the Nizhny Novgorod plant operations was signed by Volkswagen and GAZ in 2011. Since then, it has assembled more than 400,000 vehicles using complete knockdown kits. Most recently, it made the Volkswagen Taos, as well as Skoda Kodiaq, Karoq, and Octavia models.

GAZ reportedly does not intend to close the plant and is looking for other options. 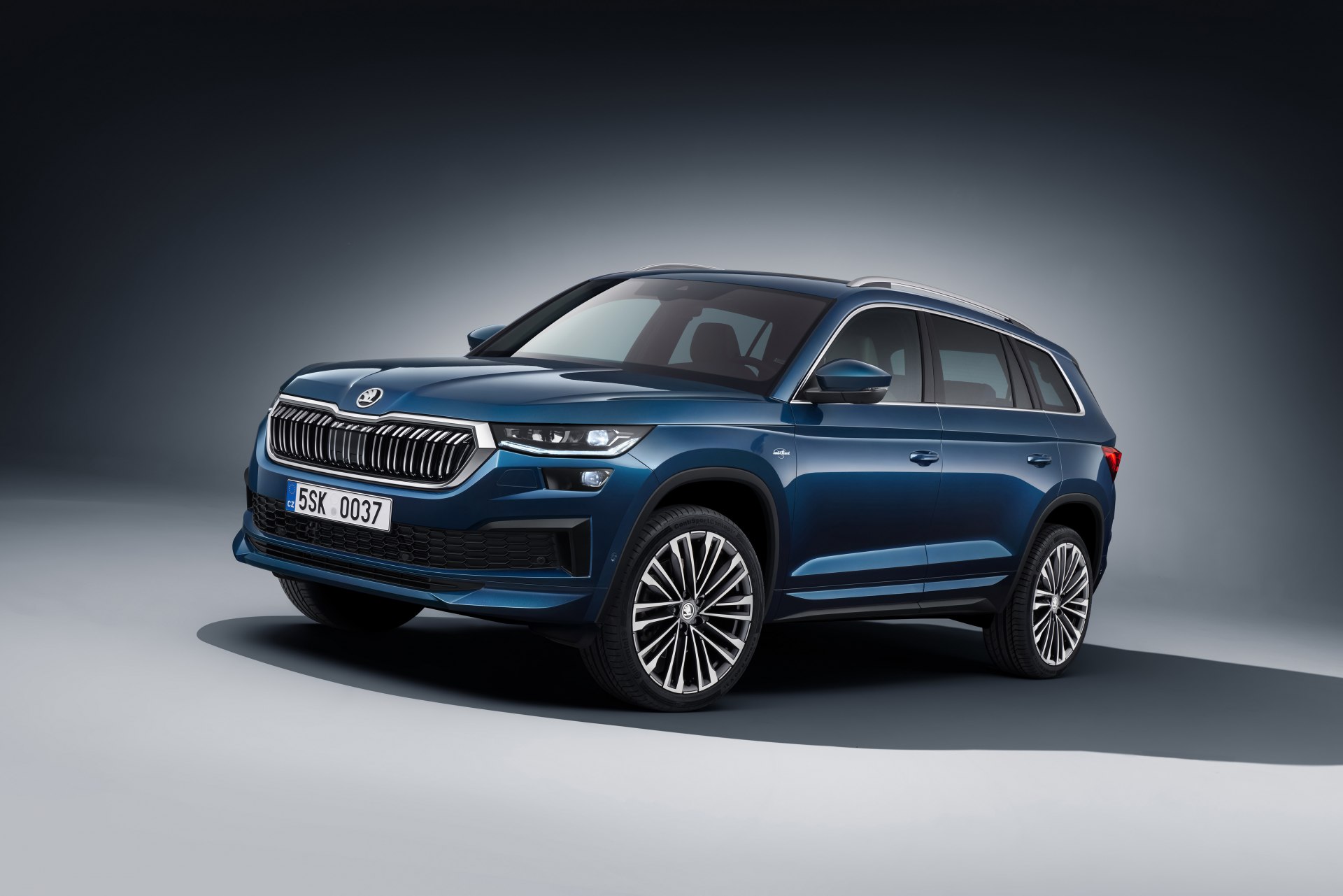