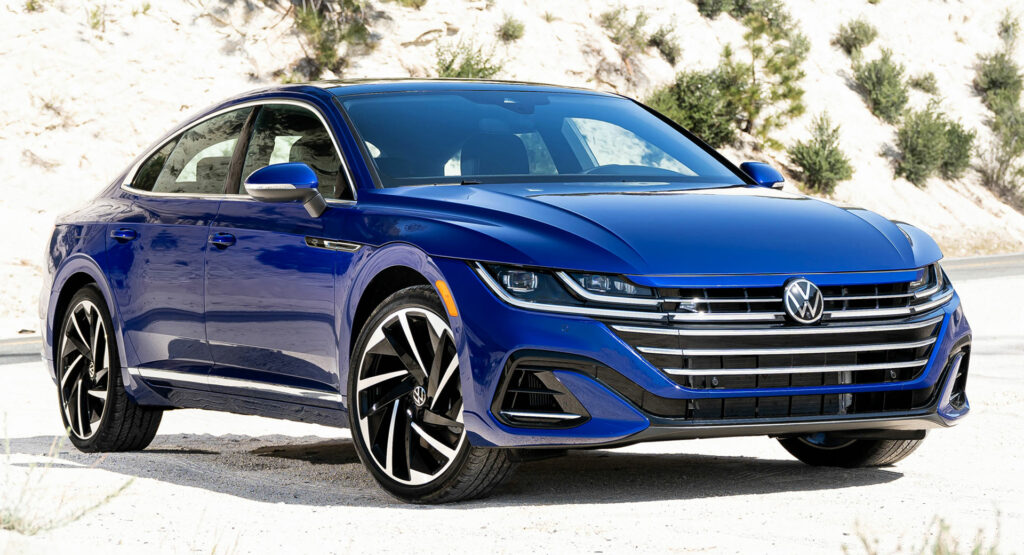 The future of Volkswagen sedans is looking pretty hazy according to a report by Automotive News.

Following the death of the Passat in America, it appears the Arteon will be the next to go as it will reportedly be discontinued in 2024. However, it’s not all bad news as the model is slated to be replaced by the ID. Aero.

The EV was previewed by a concept earlier this year and it’s billed as a premium mid-sized sedan that rides on the MEB platform. Volkswagen didn’t release many specifications, but the concept had a 77 kWh battery pack and a WLTP range of up to 385 miles (620 km). 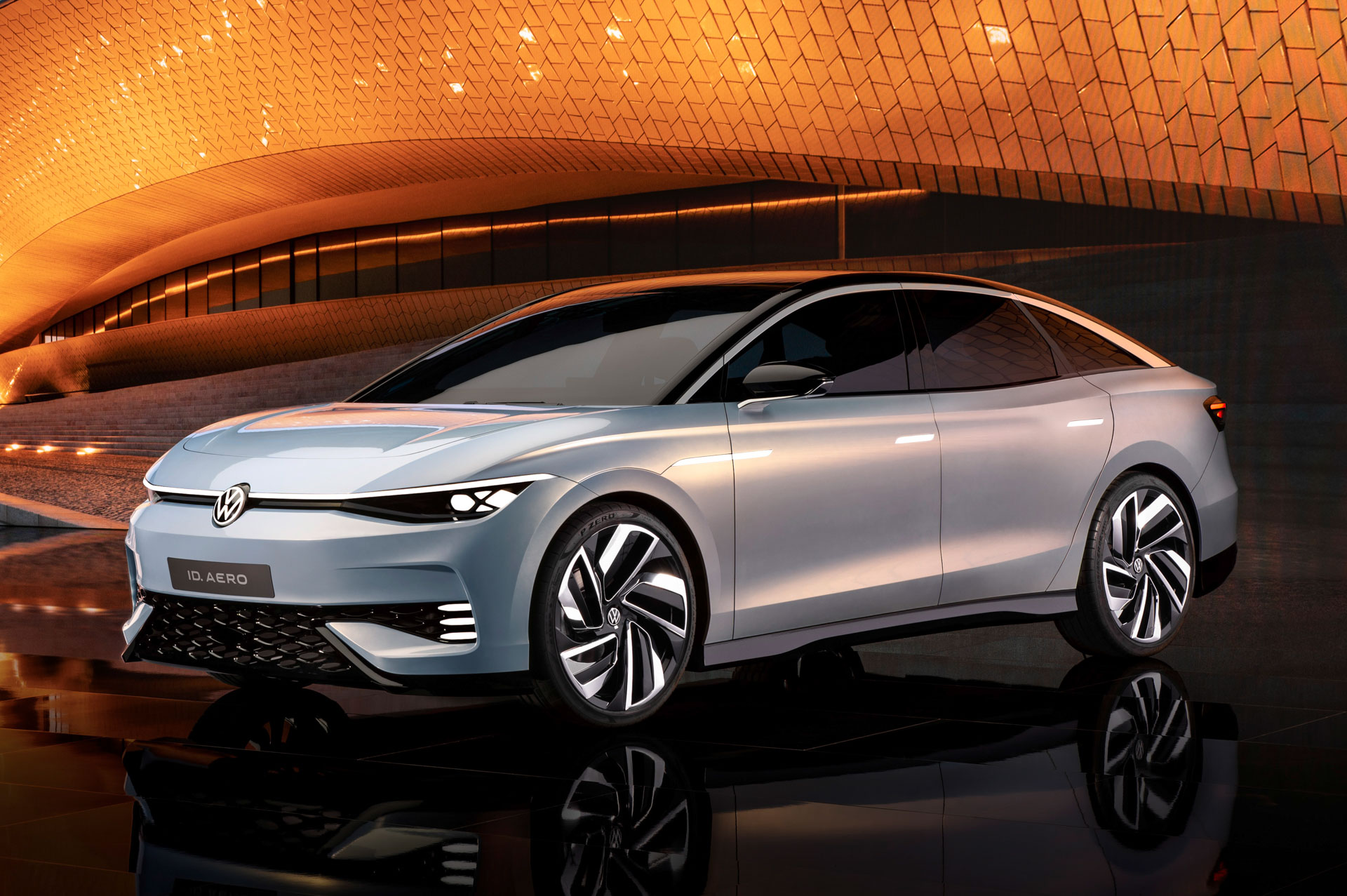 Elsewhere in the lineup, the Jetta appears primed for a long and slow death similar to the Passat. While it’s too early to make a potential date with the undertaker, the publication says the model “would have been due for a redesign in 2024, but given the slow state of sedan sales, the current model will instead receive a freshening … at that time.”

That doesn’t inspire confidence in the Jetta’s future and a quick look at the sales chart reveals demand has been falling for years. Volkswagen sold 183,262 units in the United States a decade ago, but sales fell to 100,453 units in 2019, before the coronavirus pandemic turned the world upside down. Sales have continued falling since then, hitting 90,829 units in 2020 and 55,113 units in 2021. 2022 is shaping up to be even worse as the company only sold 23,791 units through the first six months of the year and that puts them on track for a year-end total of 47,582 units at that rate.

On the Golf side of the equation, officials have openly discussed its questionable future as the automaker goes electric. However, the publication suggests we can expect facelifted GTI and R variants in 2025.

In other news, a three-row electric crossover is slated to debut in 2026. Automotive News says it should be introduced around the same time as the redesigned Atlas and Atlas Sport. 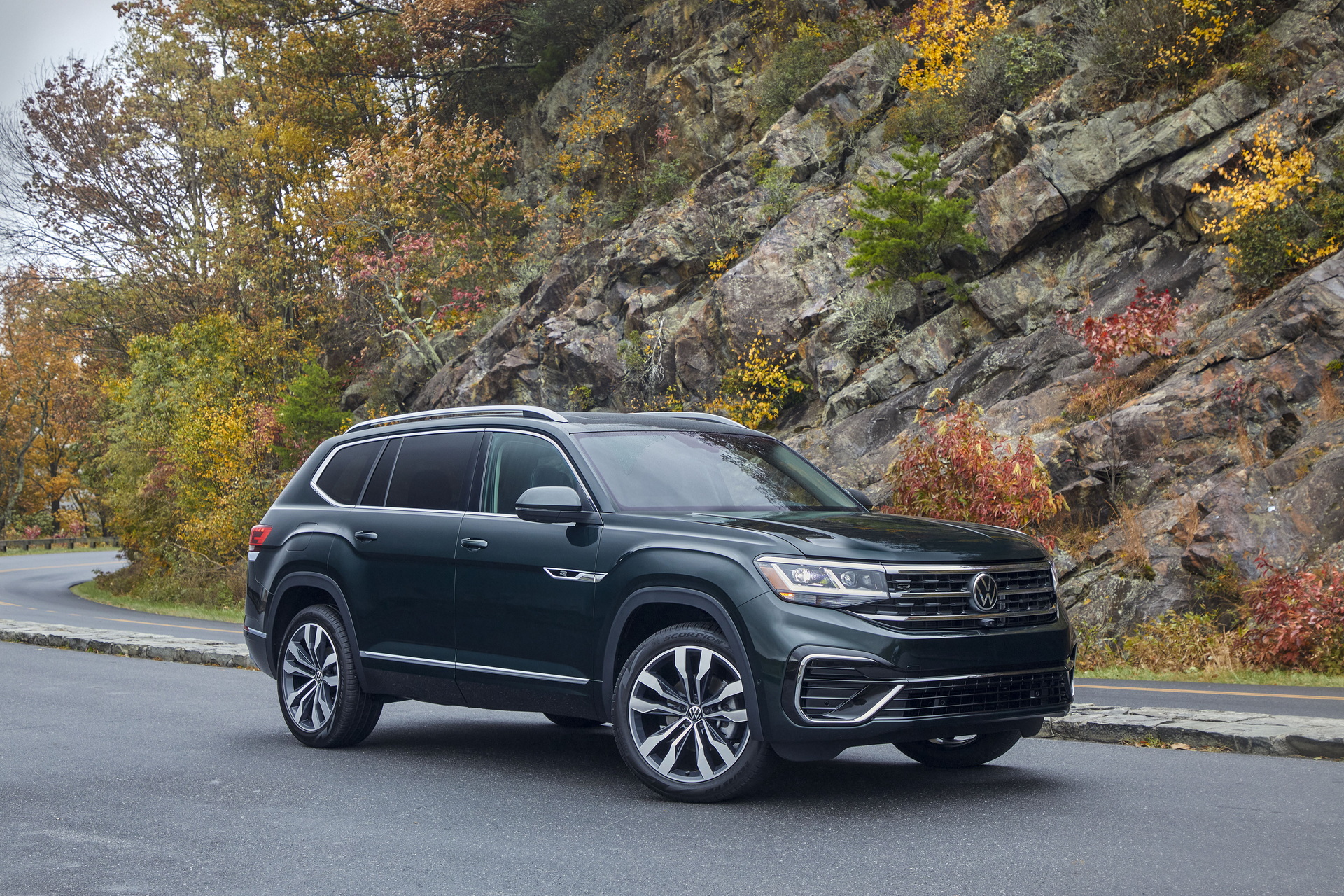