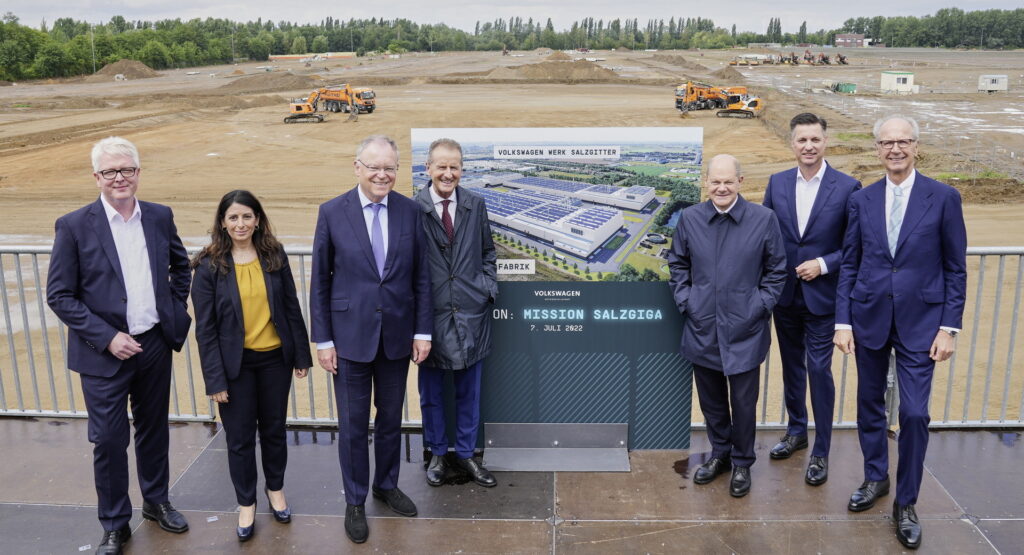 The Volkswagen Group today broke ground on its very first battery factory for electric vehicles in Salzgitter, Germany. Along with beginning work on the new plant, the automaker announced the creation of PowerCo.

The new subsidiary will be in charge of cell production and will handle the VW Group‘s global battery business throughout the entire value chain. PowerCo, along with partners, will invest €20 billion ($20.3 million USD at current exchange rates) in the development of VW’s battery business by 2030.

Although that’s a large number, the automaker expects that PowerCo will eventually generate that much every year in sales. It also expects to employ 20,000 people in Europe alone.

Read Also: Volkswagen Aims To Reduce Cost Of EV Batteries By Up To 50%, Build Six Gigafactories In Europe 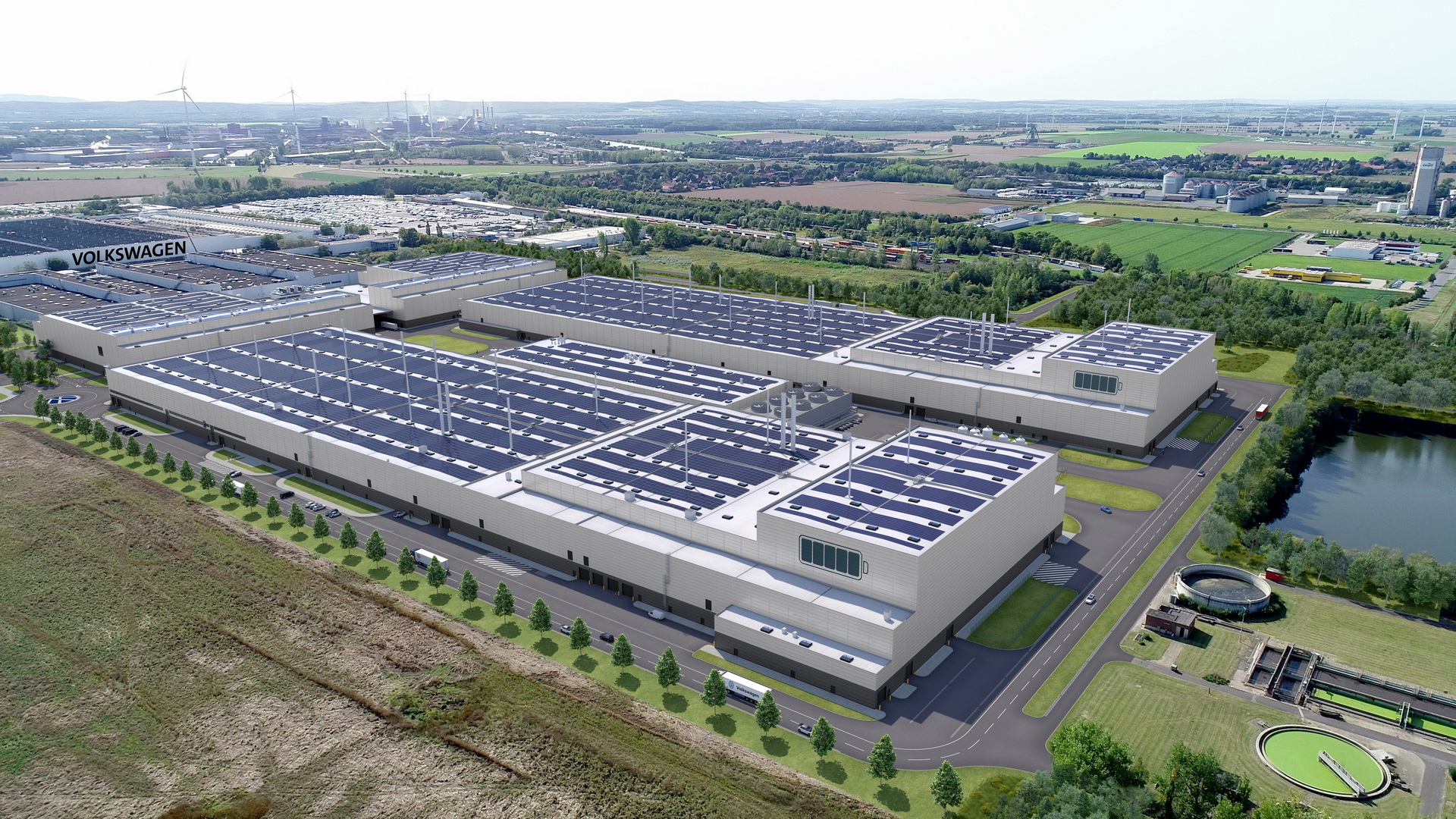 “Today we are not only laying a foundation stone but also marking a strategic milestone,” said Herbert Diess, the CEO of Volkswagen. “The battery cell business is one of the cornerstones of our NEW AUTO strategy, which will make Volkswagen a leading provider of the sustainable, software-driven mobility of tomorrow.”

The plant will become the blueprint for other battery cell factories throughout Europe. By standardizing cell production, the automaker hopes to optimize both cost and speed, making upscaling much easier. Each factory the automaker builds will be able to be quickly expanded and run on 100 percent green energy.

Volkswagen will build its prismatic unified cell in Salzgitter. The flexible unit has been designed to use a variety of chemistries based on necessity and will find its way into 80 percent of the Volkswagen Group’s electric vehicles after production starts in 2025.

“What we have put to the test millions of times over with vehicle platforms such as the MQB and MEB will also lay the foundation for establishing cell production: we will be standardizing on the basis of European standards and upscaling,” said Frank Blome, CEO of PowerCo. “This way, we will combine speed and cost optimization with the highest quality levels.”

In the future, the plant will be making enough battery cells to power 500,000 vehicles per year, and VW eventually intends to have six factories like this one in Europe. Together, they will produce 240 GWh of batteries per year, enough for 3 million vehicles per year. The next battery cell plant for PowerCo is set to be established in Valencia, Spain. The Volkswagen Group is currently looking at three more sites in Europe and is exploring possibilities in North America.

“PowerCo will become a global battery player,” said Thomas Schmall, head of technology at VW and chairman of PowerCo. “In future, we will handle all the relevant activities in-house and will gain a strategic competitive advantage in the race to take the lead in e-mobility. We have secured a top team for this great undertaking.”