Volkswagen Group surprised us by presenting a new design study with Level 5 autonomous driving capability, a modular cabin, and a futuristic exterior. The Gen.Travel might not be destined for production, but some of its features could find their way into future models from the VW Group depending on the customer response.

Interestingly, the concept is not a VW, as it is wearing Volkswagen Group’s branding on both ends. It has unconventional proportions with its vertical wraparound windshield merging with the large greenhouse which is visually separated from the rest of the bodywork. According to its designers, the Gen.Travel concept blurs the lines between the MPV and sedan bodystyles, aiming for the premium segment.

Also Read: VW Group To Discontinue 60% Of Its ICE-Powered Models In Europe By 2030 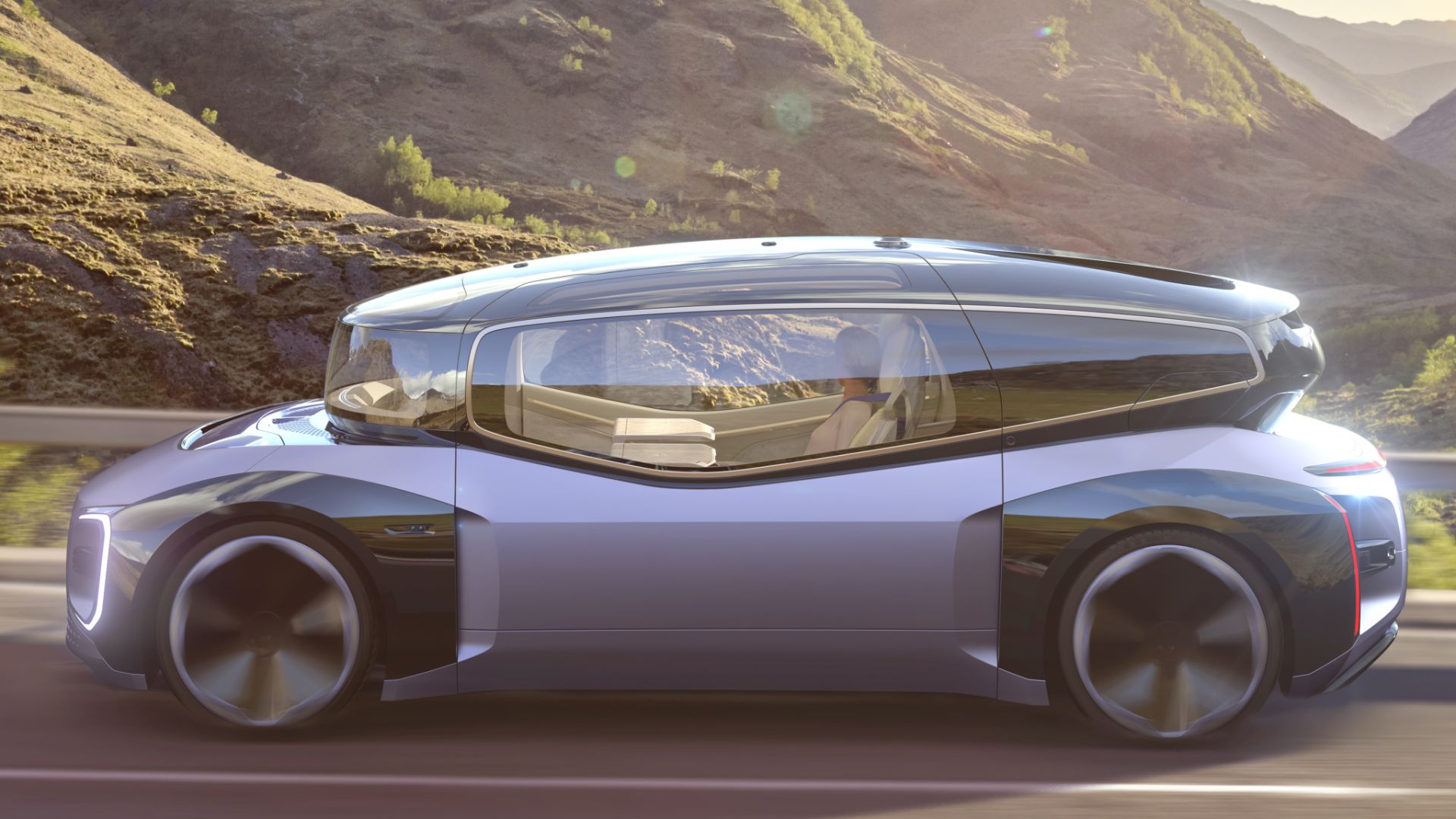 The transparent section of the cabin reaches waist level, maximizing the view of the outside. The model also has two large gullwing doors for easier ingress/egress, thin LED lights, a short bonnet, black-painted fenders, aero-style wheels, and a cool-looking spoiler at the back where there is no rear window.

Even more interesting is the interior of the concept which is modular, taking advantage of its full autonomous (Level 5) capability. The concept is envisioned as a mobility-as-a-service offering, with long-distance trips in mind and the use of sustainable materials for the upholstery. 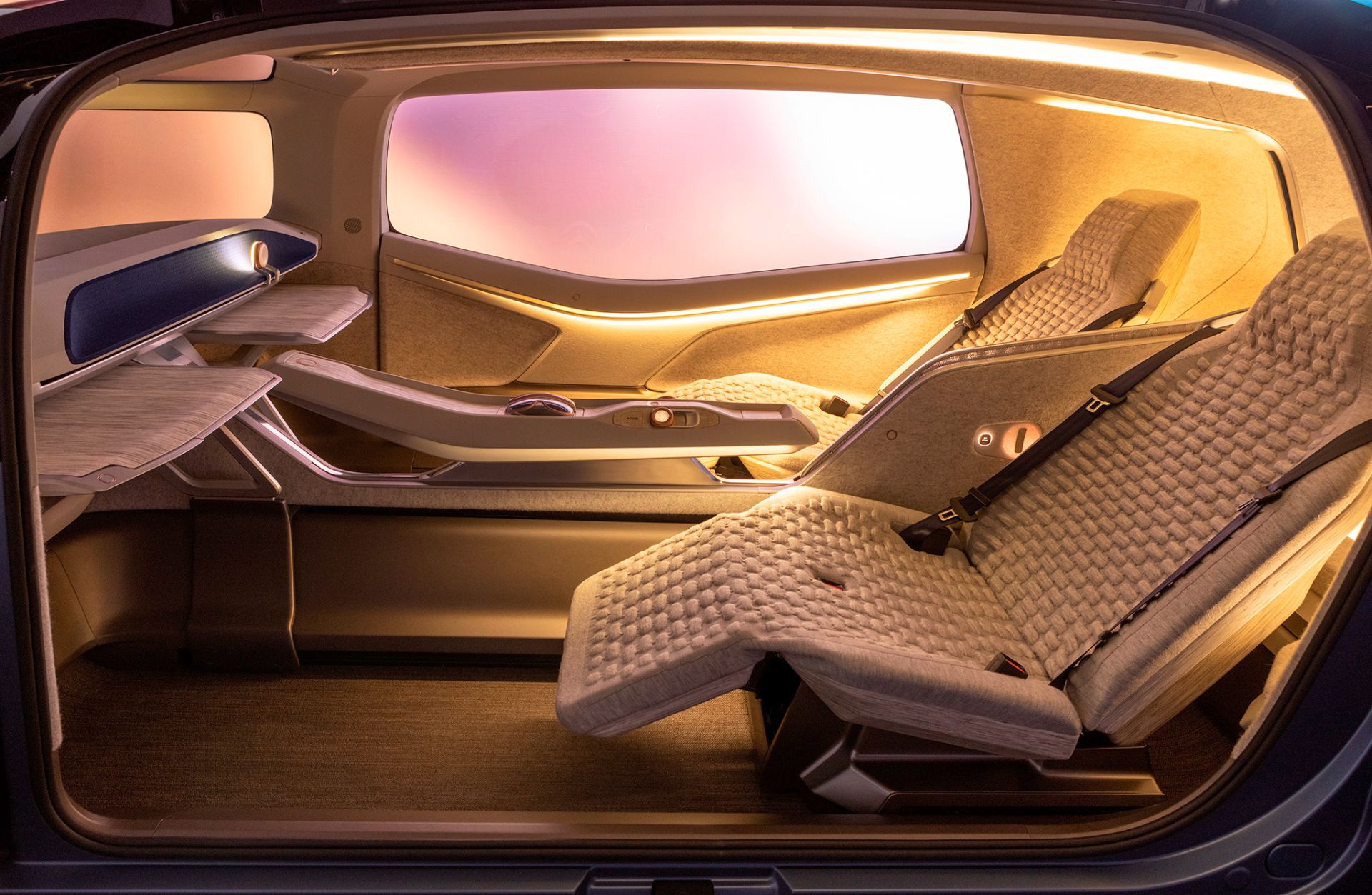 In the “conference setup” there are four individual seats and a large table between them, with dynamic lighting ideal for a working environment during business trips. Then there is the “overnight setup” which converts the two front seats into beds with an innovative passenger restraint system ensuring “maximum safety even in a lying position”. The lighting adjusts accordingly, influencing melatonin production in order to help passengers fall asleep and wake up in a natural way. Finally, the “family setup” brings augmented reality into the game, keeping children occupied and entertained during family trips.

According to Klaus Zyciora, Head of Volkswagen Group Design, the Gen.Travel is offering “a glimpse of the travel of the future”, showing us “what autonomous driving will look like”. Besides the digital world, the Gen.Travel also exists in real life as a full-scale model. The concept will be showcased on September 24 at the Chantilly Arts & Elegance near Paris, France.