VW ID.XTREME Concept Is A Rally-Inspired Take On The ID.4

Volkswagen has pulled the wraps off its latest electric concept, the ID.XTREME, featuring all-wheel drive, raised suspension, and a crash bar, the off-roader is being used to gauge public reaction among EV enthusiasts. 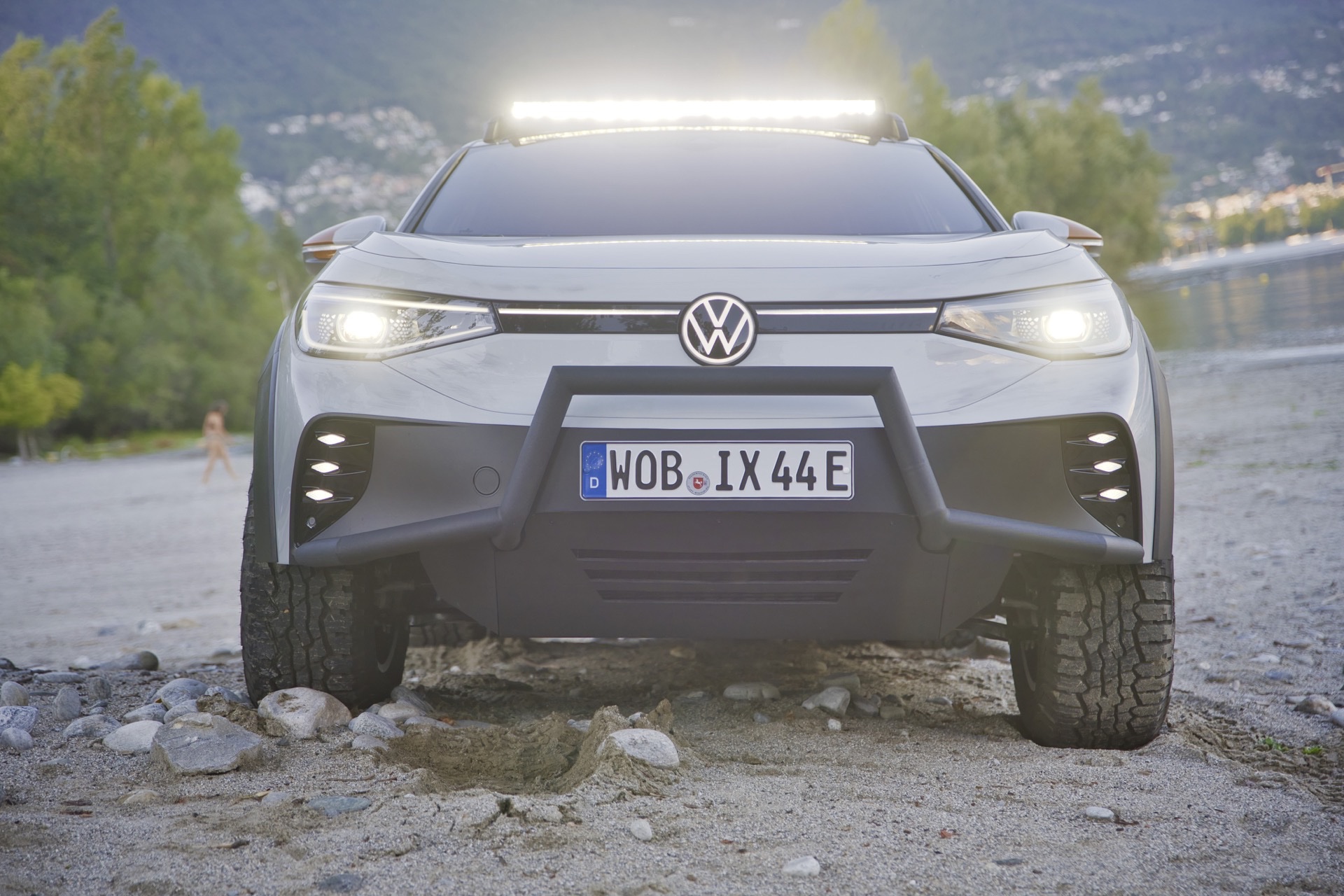 The exterior has been given the rugged treatment to match. While the ID.XTREME’s ID.4 roots are easy to see, the added girth afforded by the 3D-printed 50-mm wider wings gives the off-roader a more purposeful stance.

The concept sits on 18-inch wheels with suitably chunky tires, and the aluminum underbody is completely sealed to protect it against harsh terrain. In addition to the small-but-evident push bar up front and raised “rally” suspension, another departure for the ID.XTREME is a roof carrier with additional LED lights.

Watch: How Does The VW ID.4 Compete With The Mach-E And Kia EV6 In A Drag? 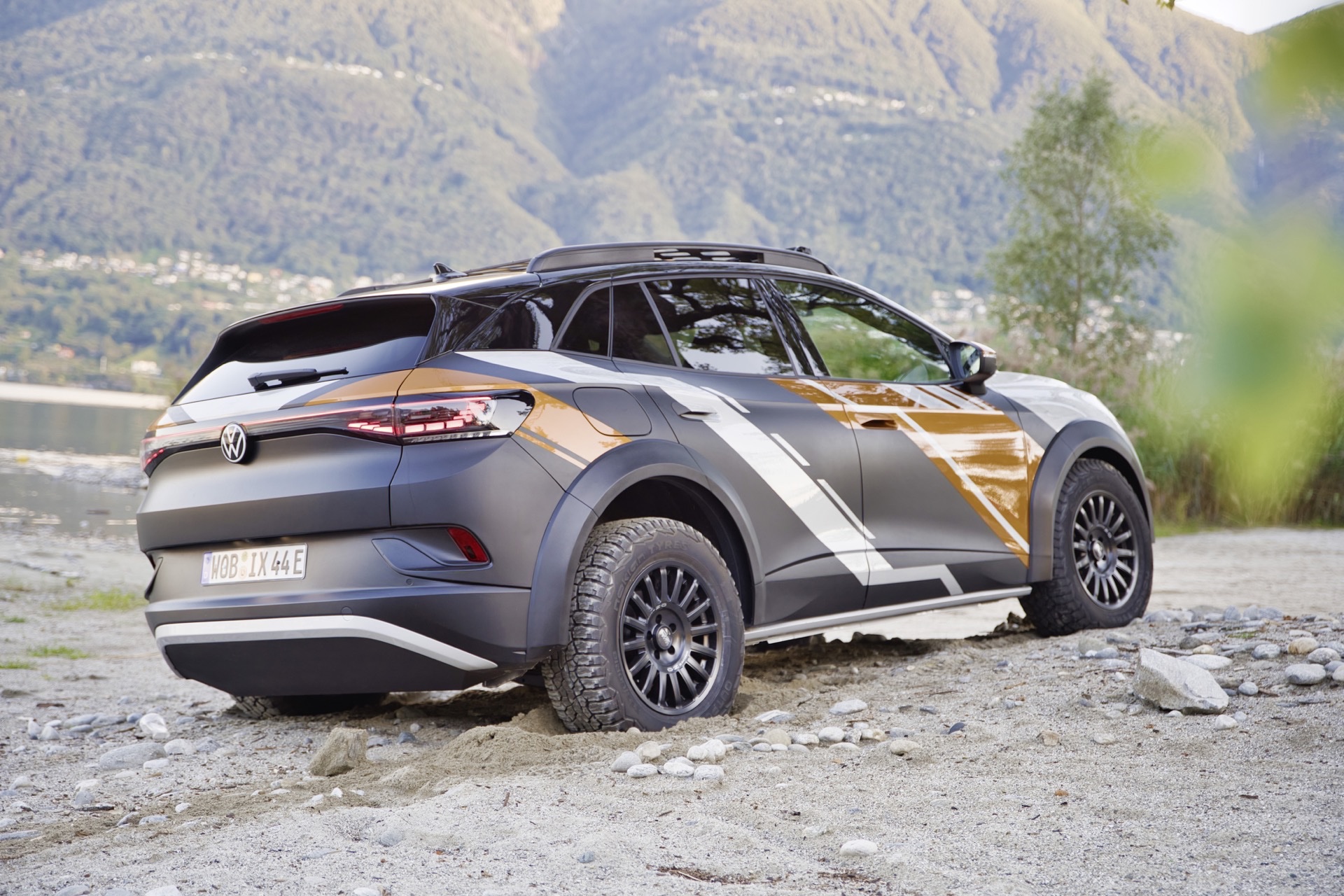 Perhaps less relevant to traversing rough and tumble landscapes is the attention paid to the concept’s sound — the ID.XTREME features a new driving noise that’s piped outside via a speaker in the wheel housing. Inside, but not pictured, are revamped seats, with swathes of Alcantara and orange accents to match the overall theme.

The concept was developed from an obsolete test vehicle, while it’s powered by a used 82 kWh battery pack. And, although there’s no certainty we’ll ever see a production version of the off-road concept, it would appear that VW is taking the feedback it gets rather seriously.

“We are really eager to find out how the fans of electromobility react to the vehicle. Based on the feedback from our community, we will decide how to proceed with the project,” says Silke Bagschik, Head of VW’s MEB Product Line.