Stalling is very embarrassing in a vehicle with a manual transmission, but it’s mostly just mystifying in a vehicle equipped with an automatic transmission, like the 2022 Volkswagen Taos. And yet, an extremely small number of the vehicles are stalling as they come to a stop, leading the automaker to launch a recall campaign.

The issue is actually related to an earlier, slightly larger recall campaign that affected a total of 31 vehicles. Today, though, the automaker is recalling exactly two examples that may have slipped through the cracks and wound up on the roads.

These Taoses were produced between July 30 and August 9, 2021 and feature out-of-date ECU software that, under very specific conditions, could be problematic. Specifically, when it is hot outside, the HVAC system is on, and there is a high engine load, the vehicle may stall as it is coming to a stop. 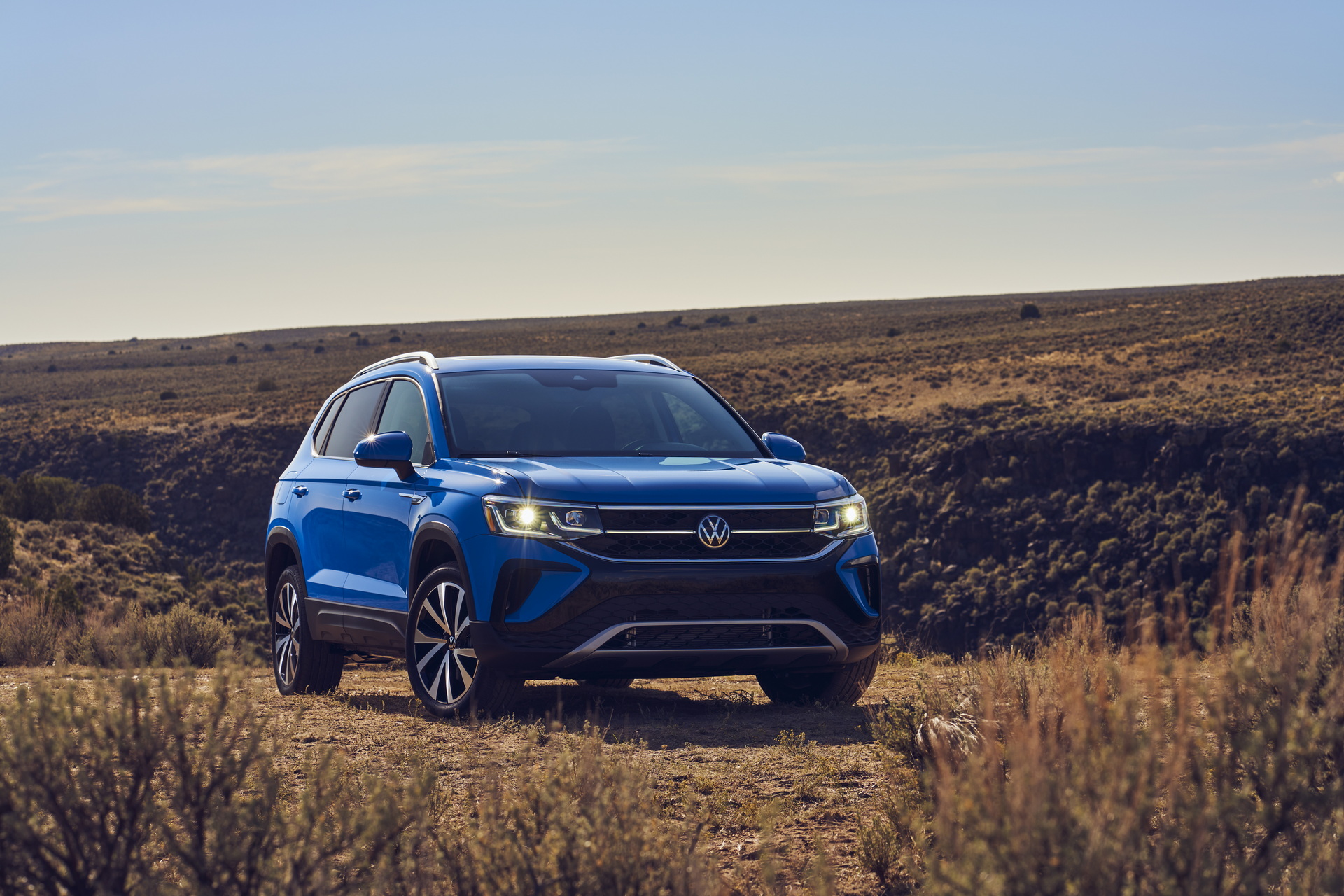 Fortunately, the Taos can be restarted as soon as the engine dies, but it is alarming all the same. Worse still, an unexpected stall increases the risks of a crash, which the National Highway Traffic Safety Administration takes issue with.

As noted above, Volkswagen has been aware of this issue for some time. It first came to the automaker’s attention in June 2021, when the first failures were observed in the field. Most of the vehicles were caught through internal actions, but on August 25, the automaker noticed that two had not been reached by that earlier action.

As a result, starting on November 11, 2022, Volkswagen will start reaching out to the owners of the affected vehicles to ask them to return to their local dealer. Once there, a technician will update the Engine Control Unit software in the vehicles with an improved version that will prevent the engine from stalling. These repairs will conducted at no cost to the owners. 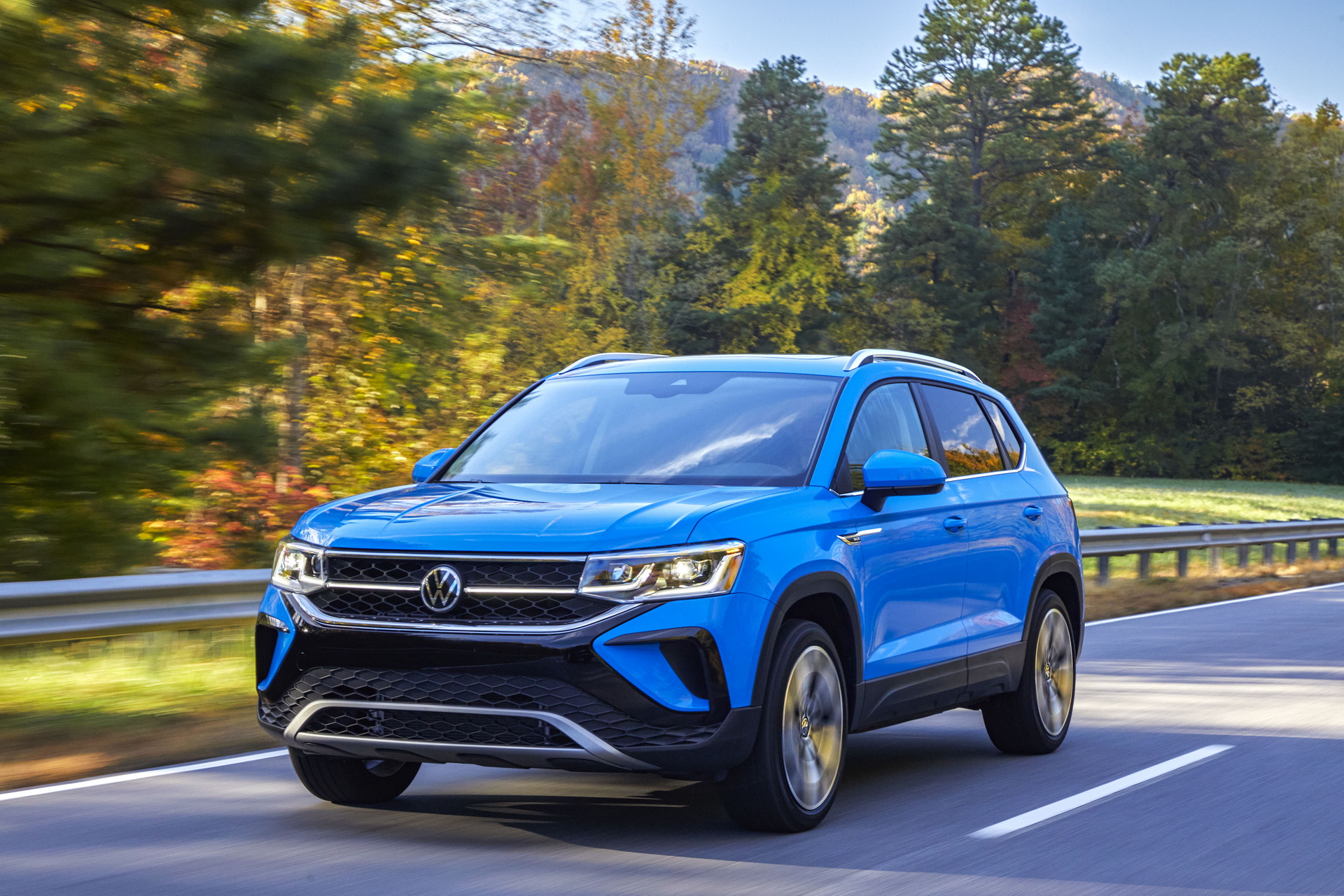