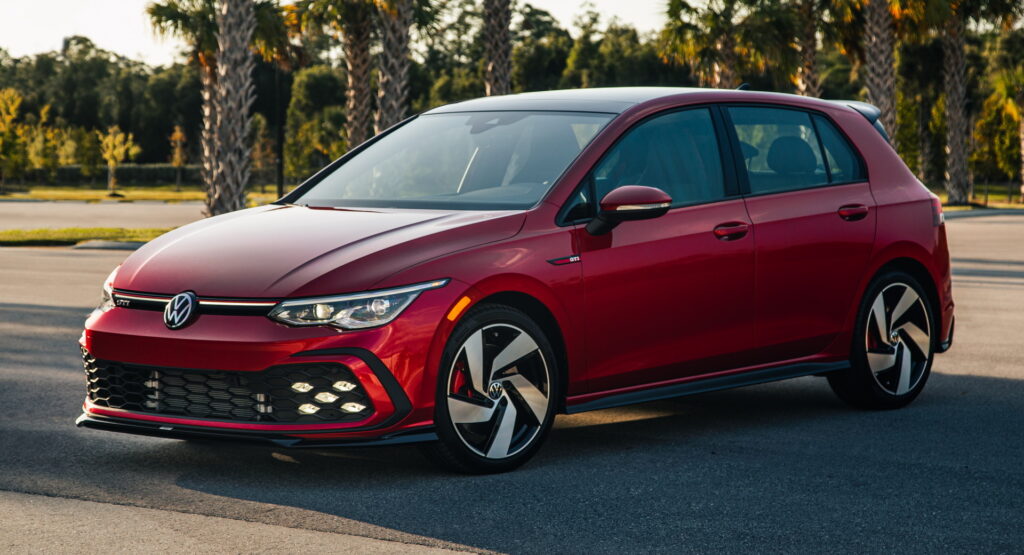 It’s unlikely to surprise any of the enthusiasts who prefer a good old-fashioned button, but Volkswagen has gotten into trouble because of its touch-capacitive buttons. One, in particular, is leading to the recall of 2,238 Golfs.

The cars, 2022 Golf R and GTI models, have a touch-capacitive button to operate the sunroof (among other things). The button, it was pointed out to VW in April, is too sensitive and can, therefore, be activated accidentally.

That means that the vehicles don’t comply with Federal Motor Vehicle Safety Standard 118 that has to do with “power-operated window systems.” According to the National Highway Traffic Safety Administration, if the sunroof is closed inadvertently, it could increase the risk of an injury. 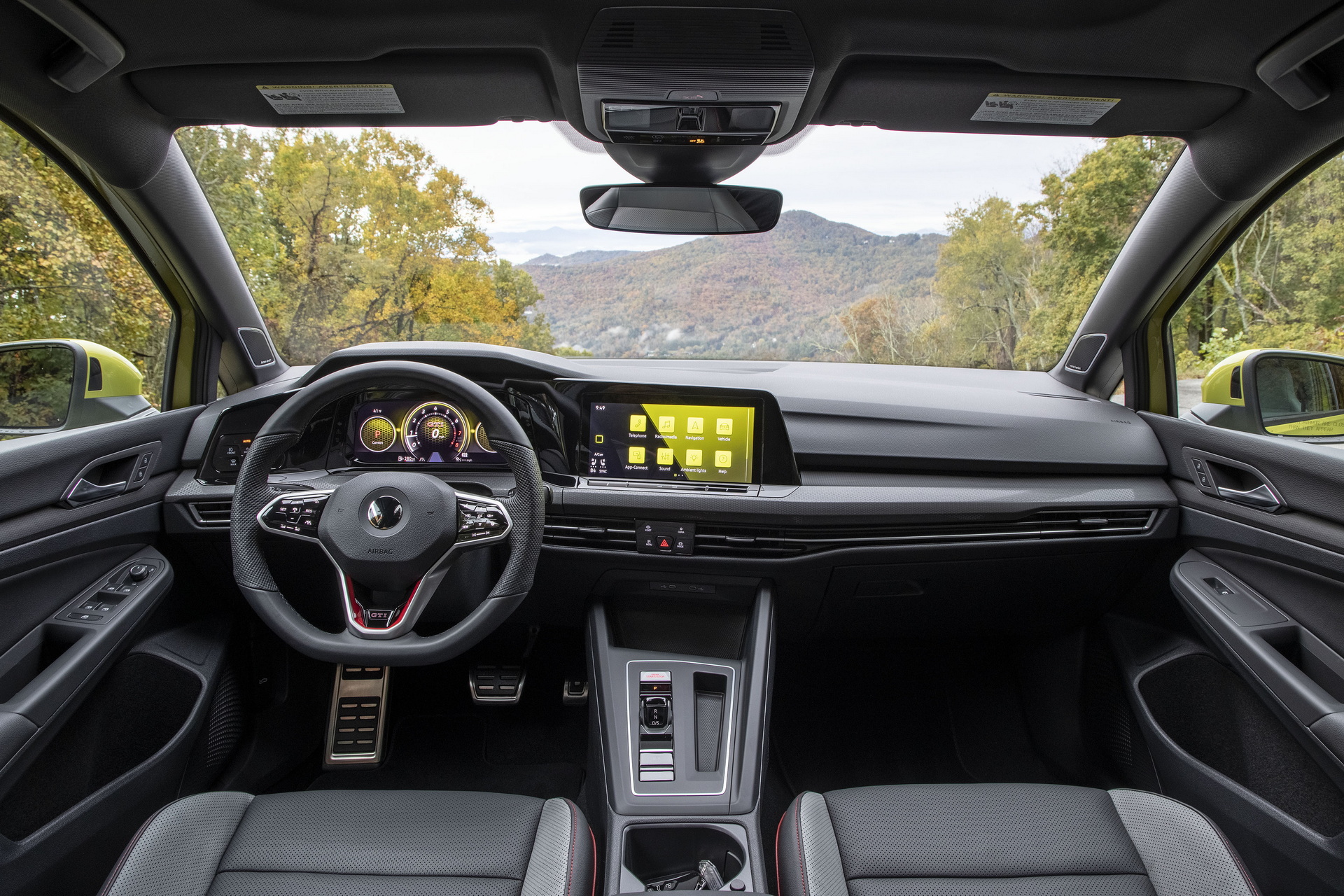 Since its latest (eighth) generation was introduced, Volkswagen only offers the high-performance versions of the Golf in North America. Although their performance has been well reviewed, many critics have pointed to the new models’ deletion of physical buttons in favor of touch capacitive buttons as an issue.

Our very own Michael Gauthier bemoaned their lack of physical buttons as “a strange omission” and claimed that the “interior tech comes off as half-baked,” complaining that the “touch controls can be hit or miss.”

To remedy this issue, Volkswagen will replace the roof module switch with a new one. Unfortunately for those who don’t like the touch capacitive buttons, they will be replaced with a similar part whose capacitive parameters have been changed so as to not be tripped inadvertently. The fix will be performed free of charge, and the automaker plans to start reaching out to customers on September 23. 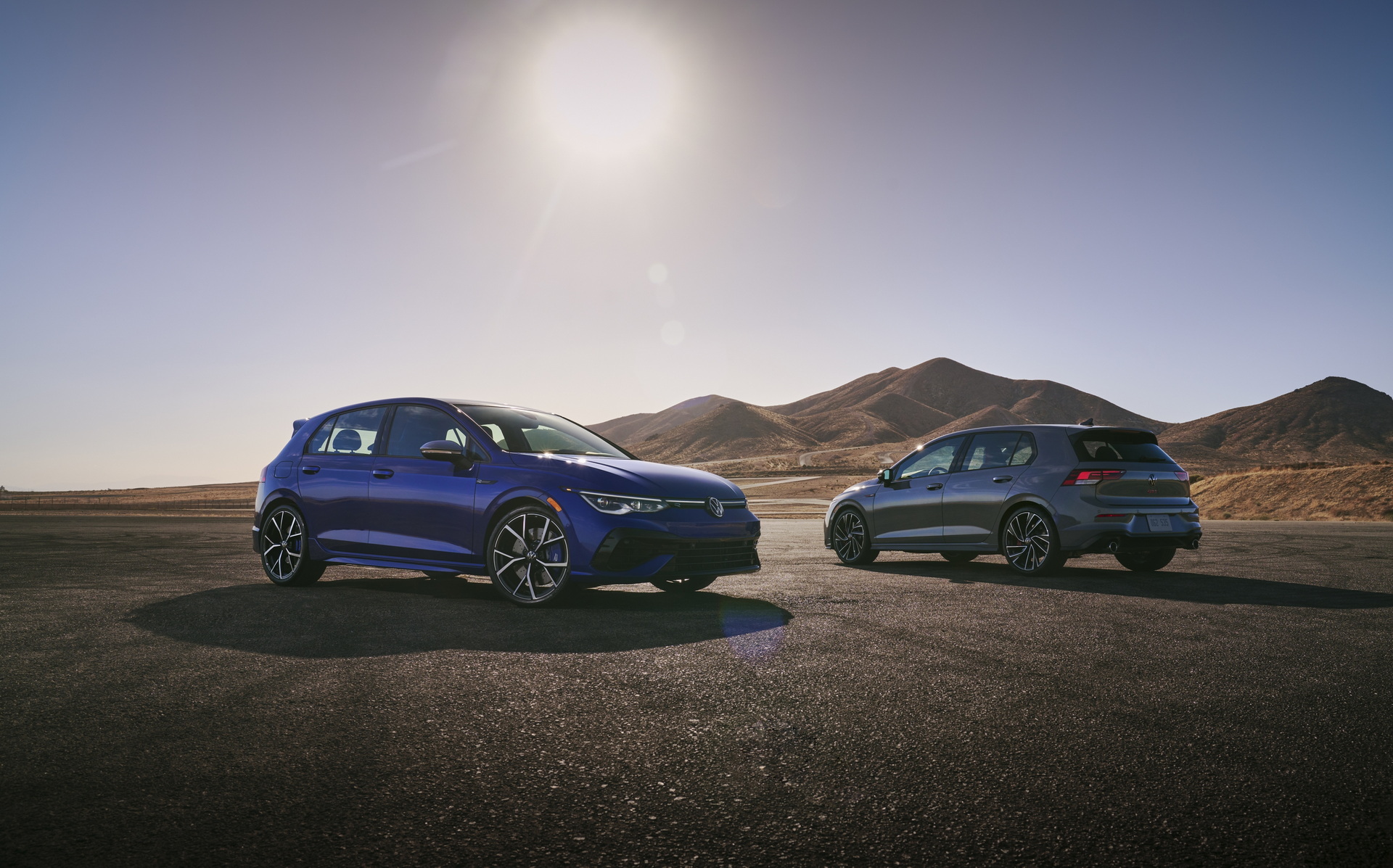