The Vokswagen Group will use more common parts in future models by its affordable core brands, VW, Seat and Skoda, targeting a further 20 percent boost in efficiency thanks to a greater deal of shared development and production.

The German group is a pioneer amongst platform sharing between models of different sizes and different brands, but Thomas Schaefer, head of VW, wants to simplify things even further in the future. As reported by Bloomberg, Schaefer said: “In the past, we wasted too much time being preoccupied with each other. The competition is outside, it’s not within the company”, highlighting the future strategy for brands residing under the same umbrella.

Also Read: Stellantis CEO Confident There Will Be Enough Differentiation In Future EVs Despite Shared Underpinnings

According to the high-ranked exec, the differentiation between VW Group’s core brands will be focused on design. In the past, VW, Skoda and Seat have shared more than platforms and engine lineups, with models like the VW Up!, Skoda Citigo, and Seat Mii trio being a great example of badge-engineering. Other siblings like the VW Polo, Seat Ibiza, and Skoda Fabia superminis have unique exterior and interior design following each brand’s styling language, while sharing everything else underneath.

Something similar is expected for the upcoming VW Passat and Skoda Superb mid-size models, which could be even more closely related in a quest to reduce costs. In that context, the production line of both models will move from Germany and the Czech Republic to a single factory in Slovakia. 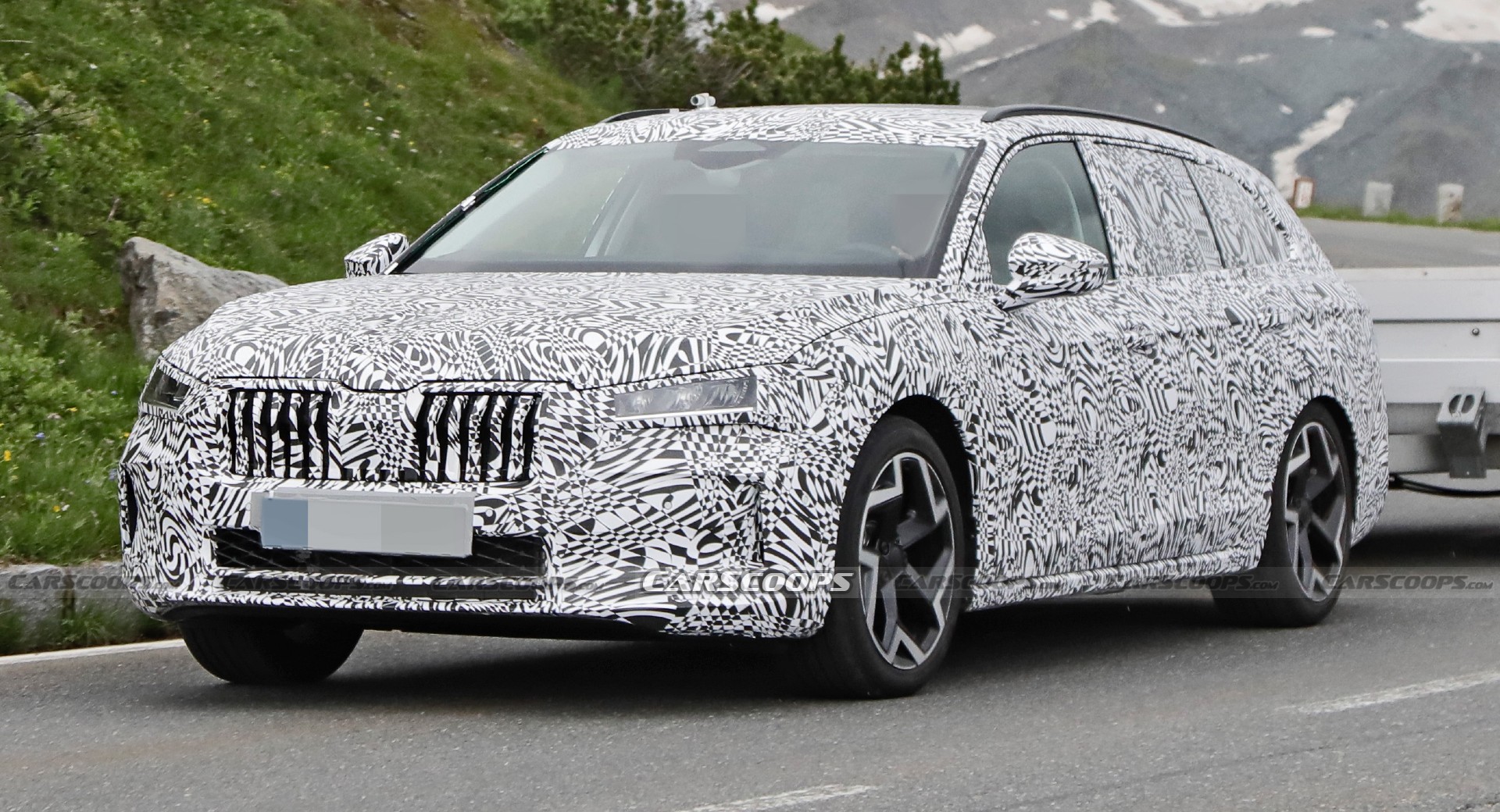 VW, Skoda, and Seat account for around 80 percent of the group’s global sales, which means that the targeted efficiency gain of 20 percent would result in a great deal of savings. The goal of the VW Group is to direct that money to EV development, so they are more competitive against rivals including single-brand companies like Tesla, or multi-brand groups like Stellantis. An example is the project Trinity, a range of upcoming EVs set to debut in 2026, manufactured in a new $2-billion EV factory.

Reading between the lines, high-end brands like Audi, Porsche, and Bentley will likely retain a greater deal of independence when it comes to technical components and unique features, since they are operating in a higher-margin area of the market.

As for the US market, VW is hoping to escape from its niche market role, after returning to profitability in 2021 and expanding EV sales. The automaker plans on producing more electrified vehicles on US soil. Schaefer hinted at two new US-built SUVs, a new research facility for batteries, and the possibility of a new battery plant. China is also an important market for the VW Group, which plans on offering new products better suited to the taste and needs of Chinese customers.