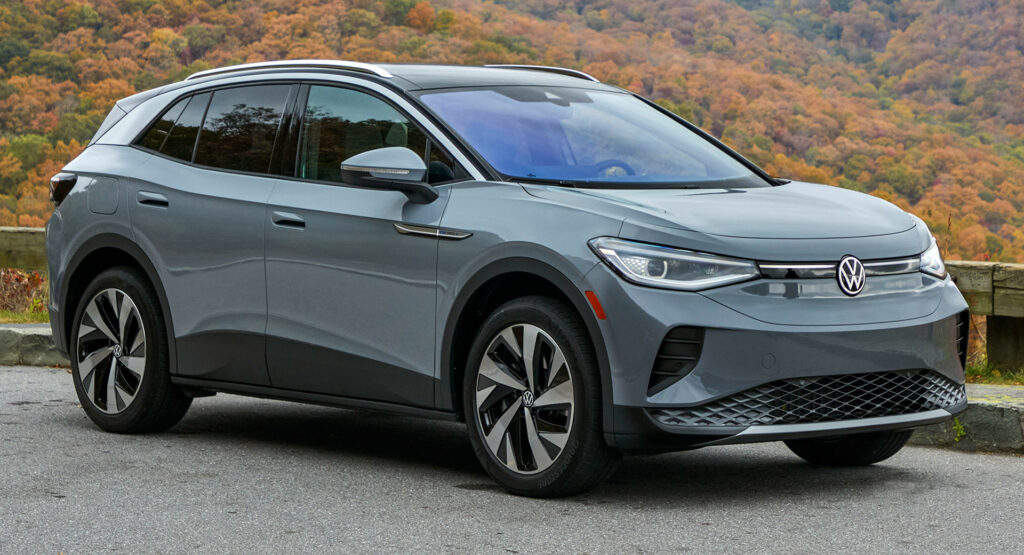 Volkswagen of America has announced a series of changes for 2023.

Starting with the Arteon, the entry-level SE R-Line gains additional equipment including performance LED headlights, fog lights, and an illuminated light bar in the grille. They’re joined by an adaptive front-lighting system with dynamic cornering light as well as a “power hatch with Easy Open and Close.” Other extras include a heated steering wheel, a Dynamic Road Sign Display, and IQ.DRIVE driver assistance technology.

Changes to the rest of the lineup are limited, but the mid-level SEL R-Line adopts larger 20-inch wheels. The SEL R-Line and SEL Premium R-Line also gain a 30-color ambient lighting system and Black Carbon trim. 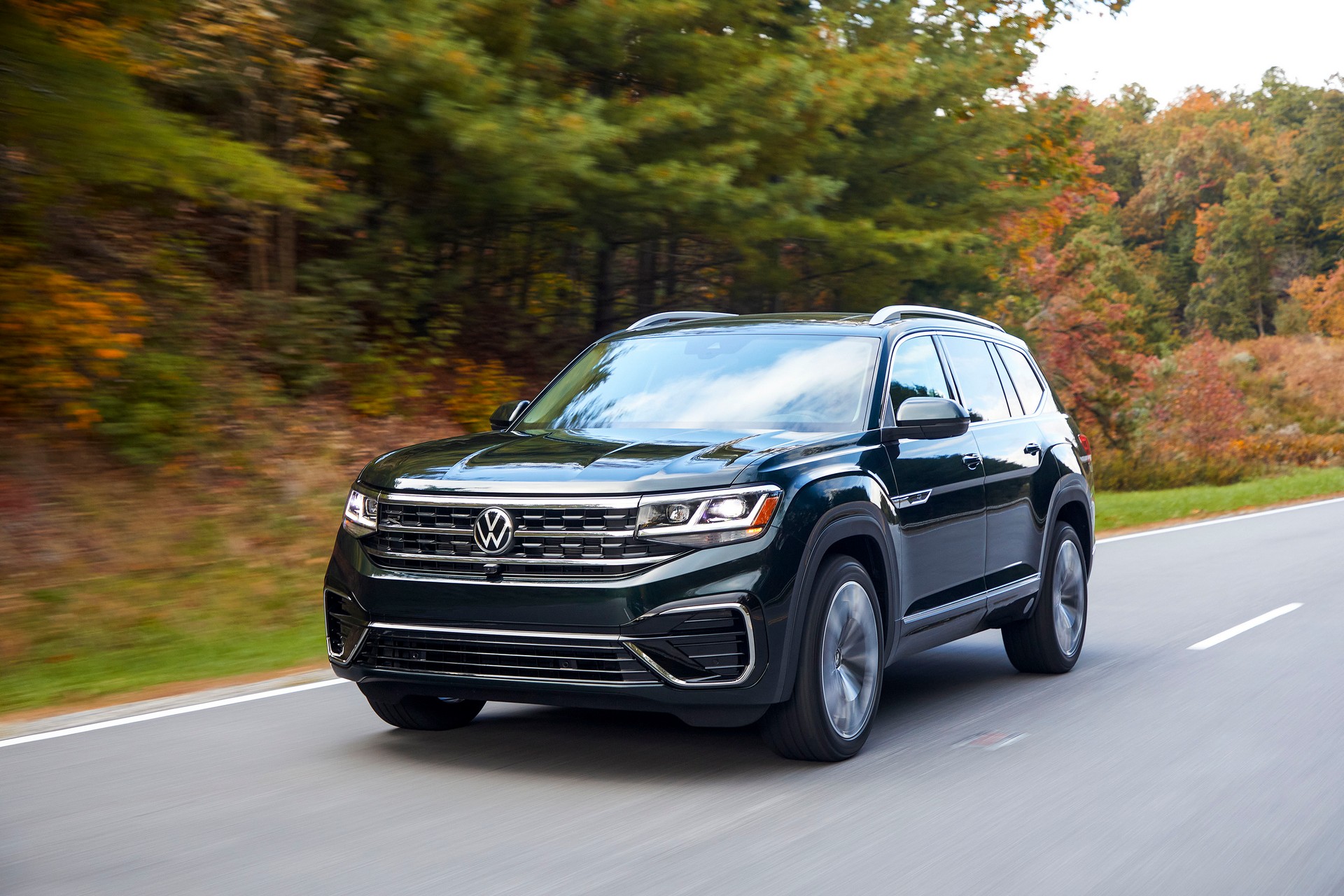 Moving on, the 2023 Atlas and Atlas Cross Sport largely carryover but SE Technology variants gain a new 10.25-inch digital instrument cluster. While the changes are minor, so are the price increases as the Atlas begins at $34,600 while the Atlas Cross Sport will set you back $33,910.

Golf fans will find an assortment of updates as the GTI now comes equipped with performance LED headlights and LED fog lights. There are also “minor cosmetic changes,” but the big news is a GTI 40th Anniversary Edition that will slot between the S and SE variants. We’ll learn more about the 40th Anniversary Edition at a later date, but the 2023 Golf GTI starts at $30,180 which is $300 more than last year’s model.

The Golf R, on the other hand, benefits from “minor cosmetic changes.” There will also be a Golf R 20th Anniversary Edition, but details are scant. On the bright side, pricing has only climbed $200 as the 2023 Golf R starts at $44,290. 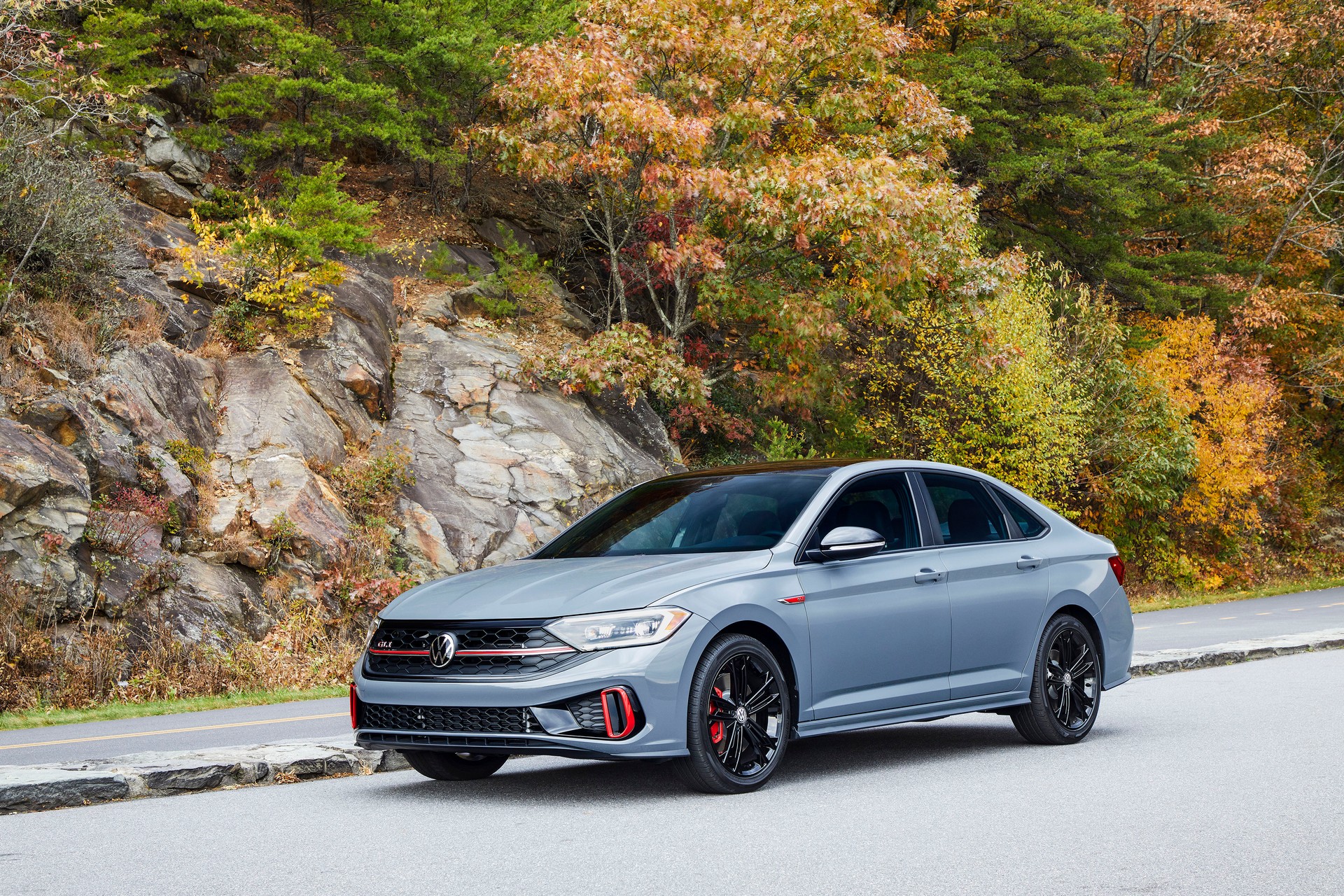 The 2023 Jetta lineup receives minor cosmetic changes and a newly standard remote start system on SE variants. Pricing begins at $20,415 and climbs to $31,345 for the Jetta GLI Autobahn.

Elsewhere in the lineup, the Taos SE gains IQ.DRIVE driver assistance technology while the SEL variant now comes equipped with a panoramic sunroof. Pricing climbs from $23,495 to $24,155 which is an increase of $600.

Since the Tiguan received a facelift last year, the only update for 2023 is new 19-inch alloy wheels for the SE R-Line Black variant. Pricing starts at $26,590 and that’s a $100 increase.

Last but not least, Volkswagen noted all 2023 models now come equipped with a digital instrument cluster and will eventually offer 45W USB-C charging. More importantly, the company noted the ID.4 will gain an entry-level variant with a 62 kWh battery pack. We’ll learn more later, but the model promises to be cheaper than existing variants. 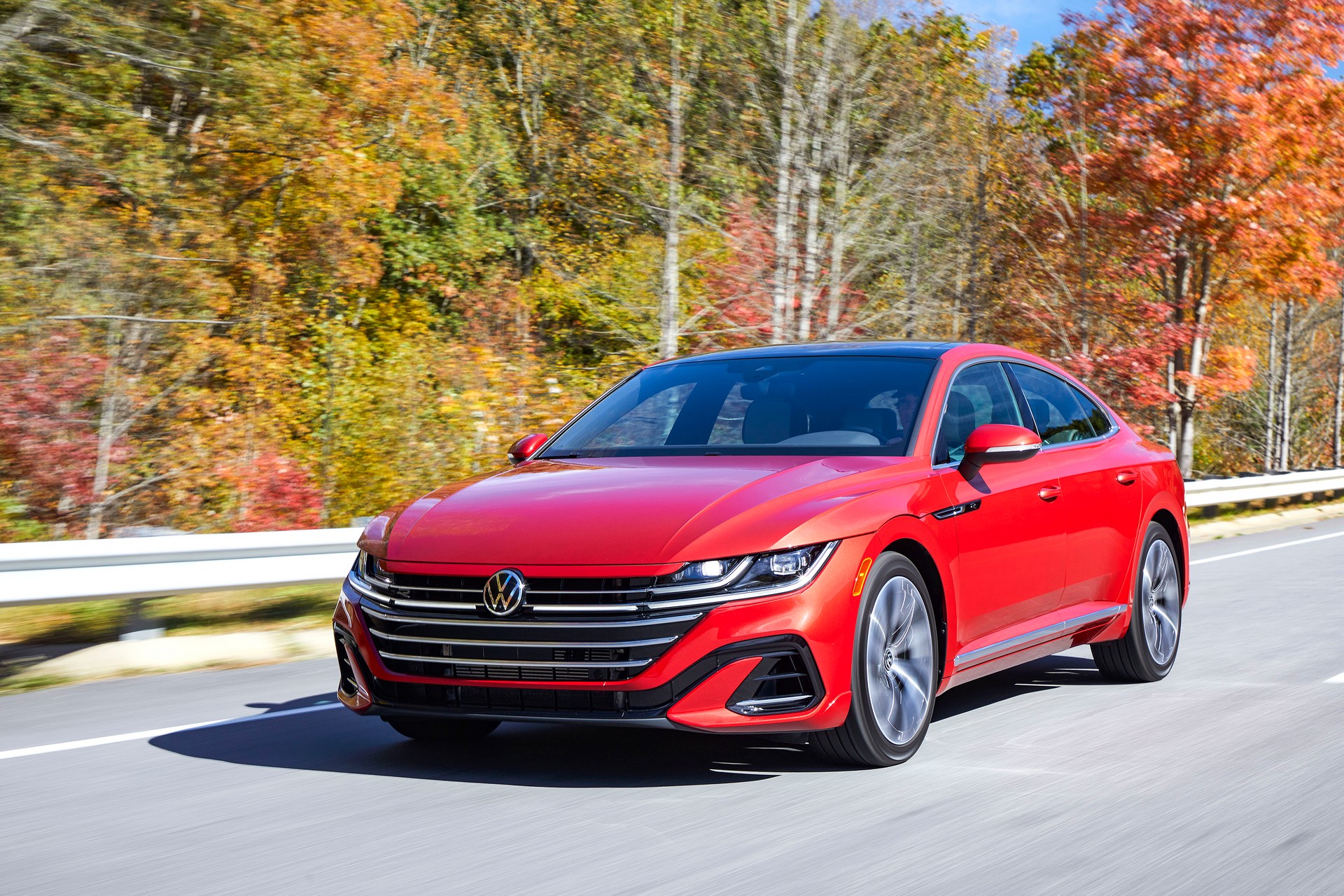