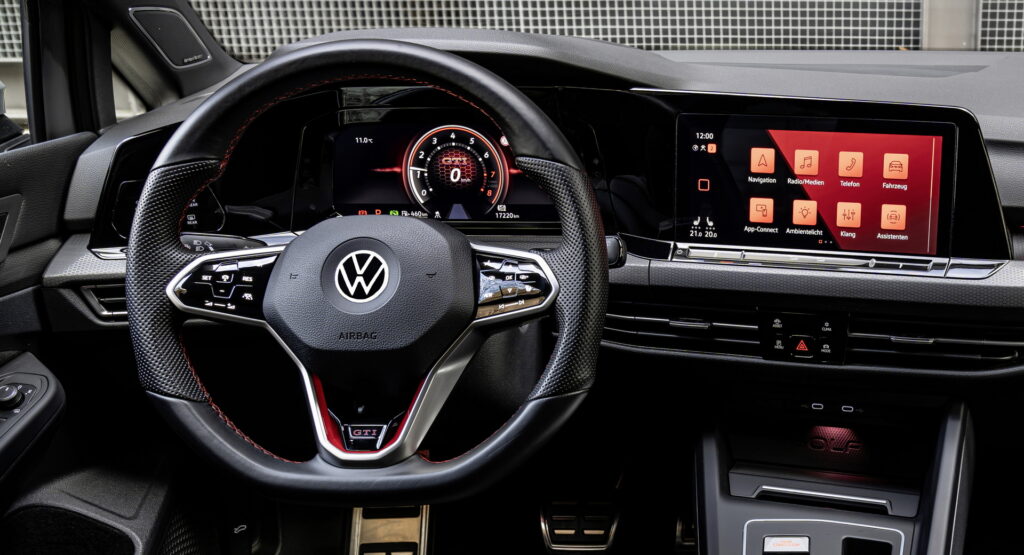 When the Mk8 Golf GTI was unveiled, critics and fans almost unanimously agreed that it was a joy to drive, but a pain to operate because of its confusing and error-prone infotainment system. Volkswagen’s new CEO, Thomas Schäfer, has vowed to fix it, and quickly.

Speaking to Car Magazine, the newly appointed CEO admitted that mistakes had been made with the MIB3 infotainment system that can be found in the Mk8 Golf, as well as in most of the other vehicles in its lineup, and electric vehicles from a variety of brands, like Cupra and Škoda.

“We know what we need to do,” Schäfer said. “We’ve got feedback from customers, we’ve feedback from clinics and from journalists… They say, ‘You know this is not good. You’ve got to improve this.’” 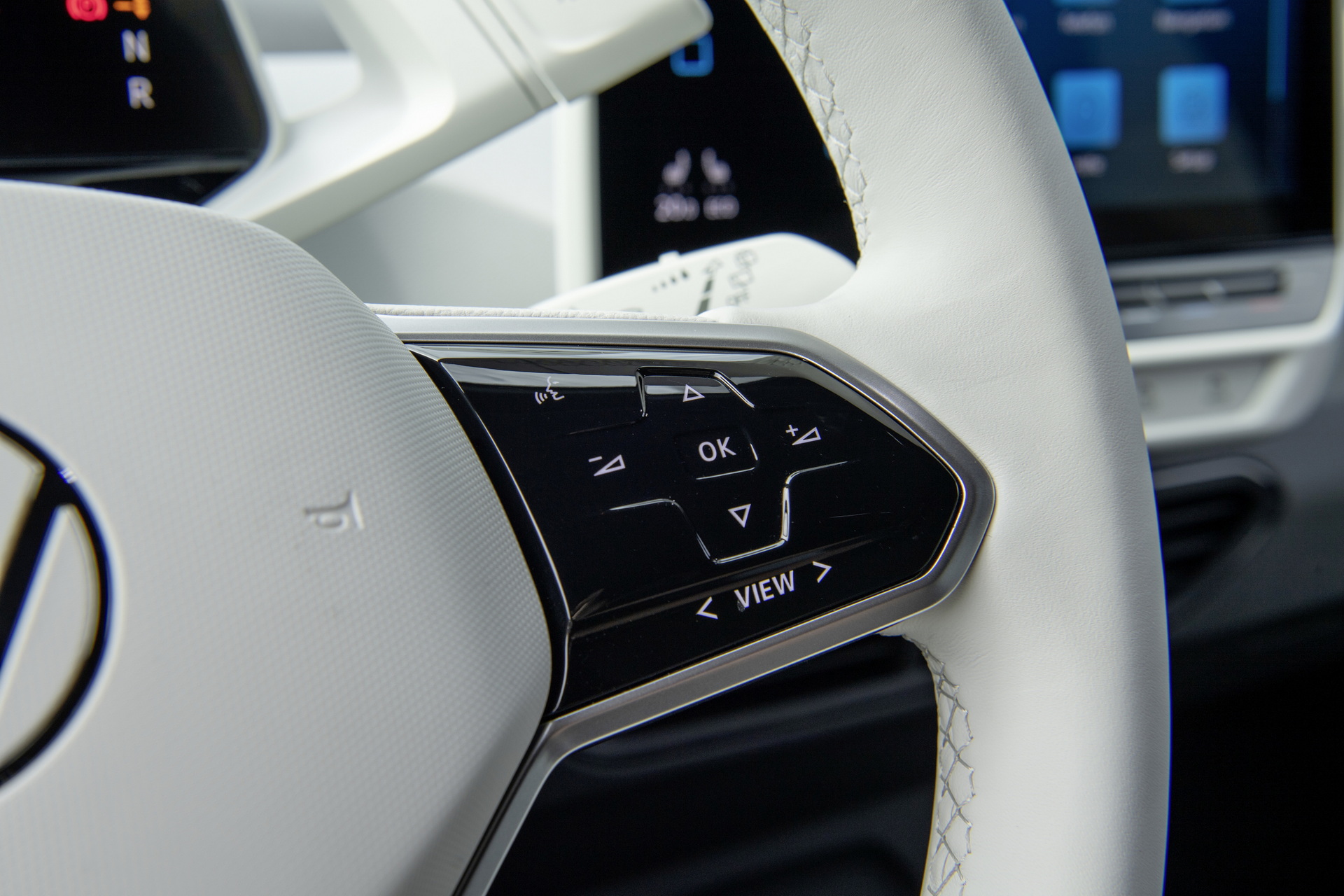 And the company will start doing that as soon as this winter. The CEO says that “new 3.0 software” is on its way that will do things like make the sliders that control the heater and the radio volume illuminate at night so that drivers can actually find them. The company is also working to make the system “a lot faster with more features.”

But the improvements won’t be limited to software. Schäfer said that the hardware in VW’s vehicles, such as the touch-capacitive buttons on its steering wheels, will be improved or replaced altogether. That, though, will take a little longer to implement, and the CEO said that new hardware improvements will make their way into vehicles in 2024, though a revised steering wheel is being introduced in the Tiguan next year.

Schäfer is serious about not letting mistakes like these happen again. He said that the board now convenes monthly to check on the progress of improvements to the infotainment system, and that the people in those meetings are interacting with mock-ups to ensure that they work.

“We now have regular clinics, much more than we did before. We use random people. If you asked our own employees all the time, they’ll say that it’s great. But they’re biased!” said Schäfer. “You need to take people from all walks of life, including ages. We ask them: ‘Does this work for you? Yes or no?’ You find out how simply people can find functions. I hope we will speed this up, and it’ll become like a normal exercise in projects for us.”

In the future, Schäfer said that Volkswagen and its many brands will work to create brand identities that allow its vehicles’ interiors to have more consistency. That, they hope, will make it easier for customers to find things like the starter button, the volume controls, and the button for the hazard lights.

“We are trying to clinic it from a logic approach,” said Schäfer. “We say, ‘What are the top 10 functions that customers always need?’ We put them on the first level in hard buttons. Then on the next 20 functions, where do we put them? We put some logic into it. And then keep it the bloody same. Don’t change it around!” 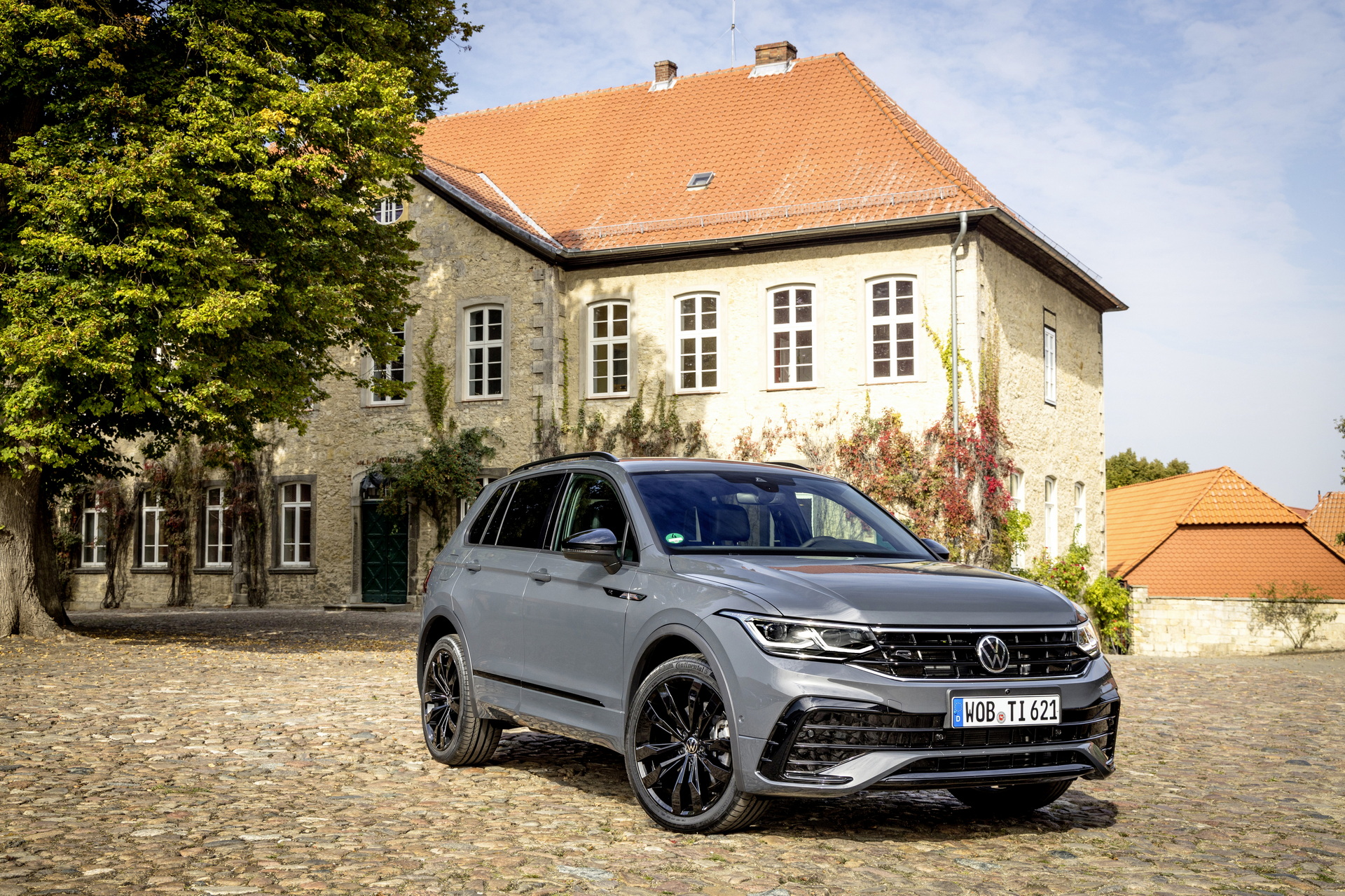 No Lowballers, This Chrysler 300C Is Royalty