After a week chock-full of presentations including half a dozen heritage editions of the Challenger as well as a convertible edition of the latter, the return of the Durango SRT Hellcat for 2023, the availability of a carbon fiber body of the 1970 Charger and of course, the new Hornet compact crossover, it’s time for Dodge to shows us its electrified muscle car plans for the future.

The muscle car presentation that will be made at the end of Dodge’s Speed Week event promises to be the most important of them all.

Read Also: Dodge’s Upcoming Electric Muscle Car Will Sound Unlike Any Other

While Dodge hasn’t shared any recent teasers of the vehicle, those released in the past have indicated the car will have a design inspired by the 1968 Charger. Indeed, one particularly revealing teaser showed the vehicle with a pronounced LED daytime running light stretching around the outside of the front grille. We also know that the vehicle will have flared wheel arches not dissimilar to the Challenger Widebody. 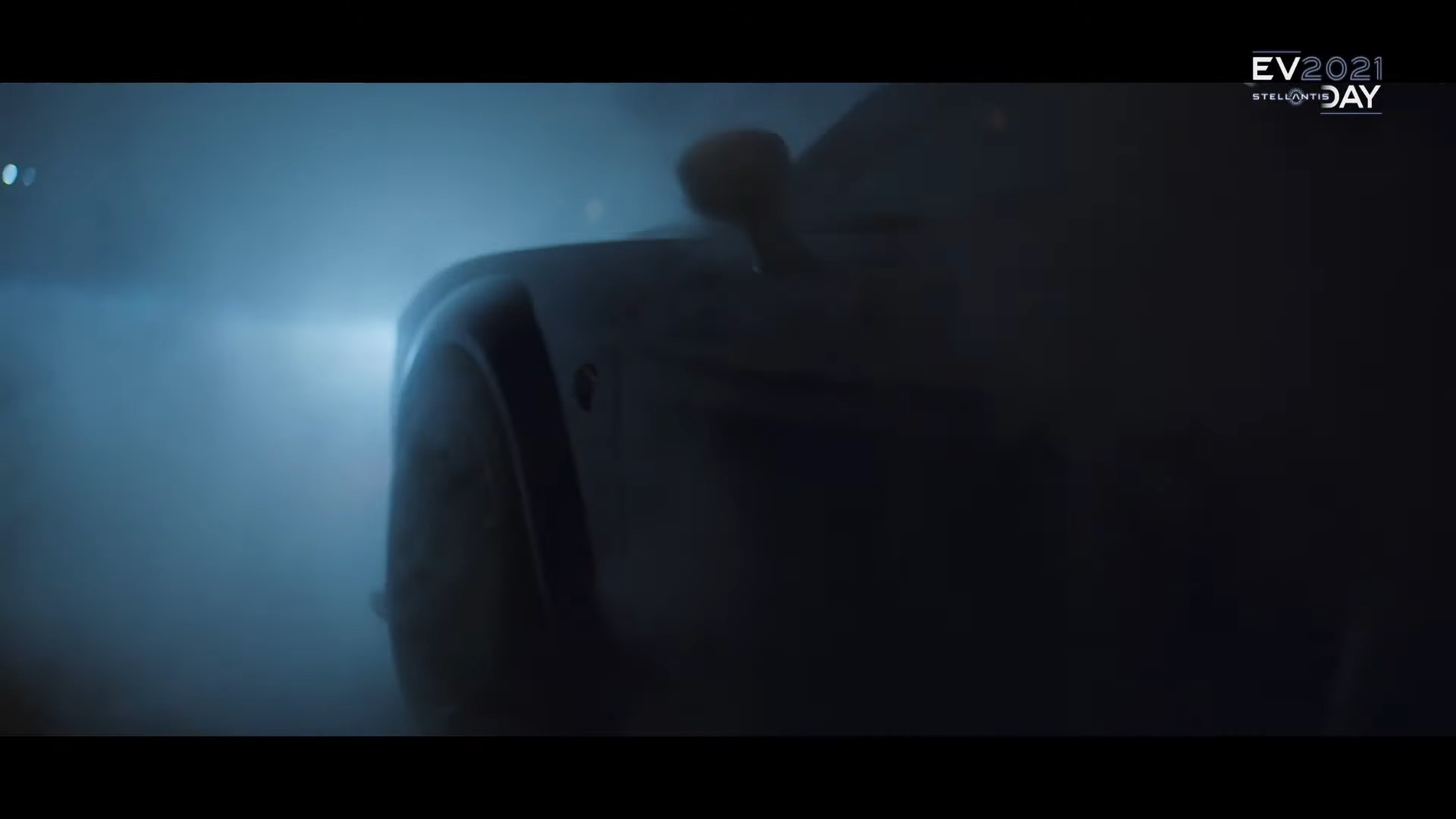 Dodge has previously referred to the vehicle as the “world’s first full battery electric muscle car” and in order to appease its customers, it had better create something quite special.

Speaking about the vehicle earlier this year, Stellantis chief executive Carlos Tavares said that the automaker was working hard to create a “shocking” sound for the car.

“We are creating a sound that you cannot imagine,” Tavares said. It’s something that is shocking. After they create the sound, they are thinking about how they make the sound louder and more powerful in function of the way you are using the car.”

While Dodge had previously insisted that the electric muscle car will not replace the Charger and Challenger, it did confirm a couple of days ago that 2023 will indeed be the final year for both of the ICE models. To send off the pair of muscle cars in style, Dodge will introduce no less than 7 special editions over the coming five weeks.