What Are The Worst Cars Of The Millennium So Far? 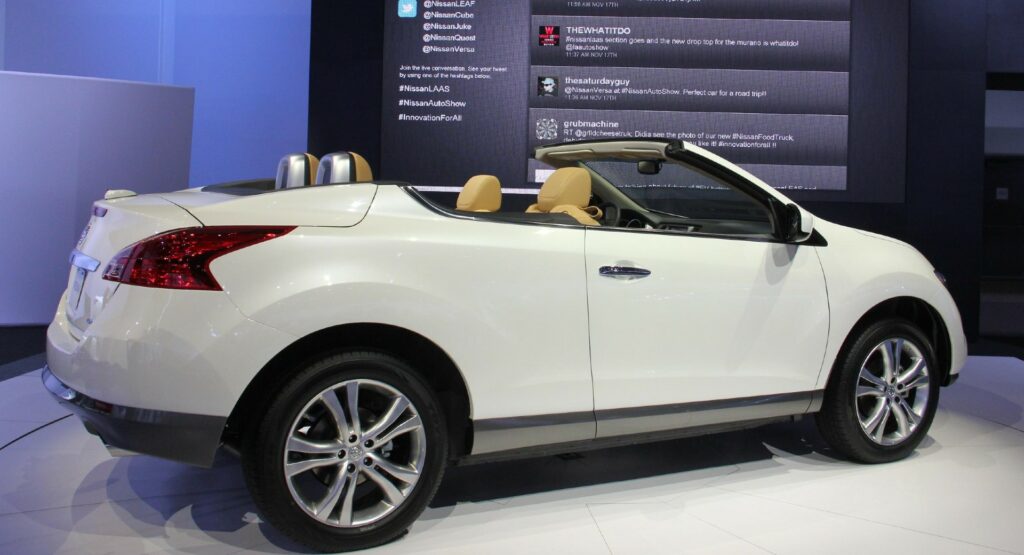 Since the turn of the century, the automotive landscape has changed dramatically. Cars are faster, safer, and more capable than ever before and their abilities are growing constantly. At the same time, there have been quite a few serious duds over these first 22 years and that has us wondering which one has been the absolute worst.

We’ve got a few decent options to choose from that are all worse than the Pontiac Aztek but it’s just as likely that you’ve got another one that’s even better. If so, submit it in the comments below but until then, here are a few that deserve a special place at the bottom of the pile.

First up, there’s the Mitsubishi Mirage which is one of the cheapest cars on sale today and it’s obvious why as soon as you get in one. For example, it has buttons and switches for equipment that isn’t actually on the vehicle. The back seat is a solid piece of foam with no contours at all. And it doesn’t drive well enough to make up for its poor quality. 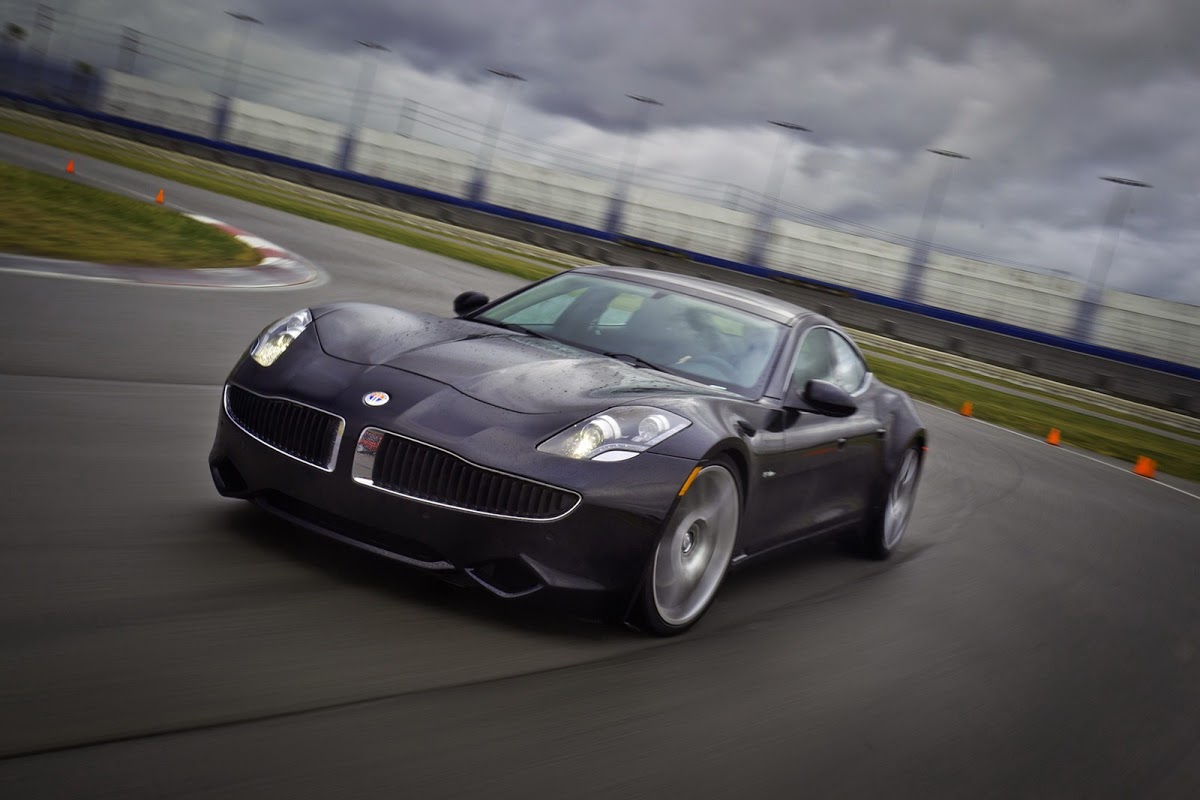 Review: The 2011 Nissan Murano CrossCabriolet Is A Weird One

Then there’s the Nissan Murano CrossCabriolet. This gem of an automobile came about for reasons that are lost to time. It was meant to be a sport utility vehicle with more flair and fun. What it ended up being was a compromised impractical barge on four wheels.

We might get some flack for this, but for this author, the Fisker Karma doesn’t rate too highly either, especially after it was brought by China’s Wanxiang in 2014 and renamed to the Karma Revero. From the outside, it actually looked pretty (and) innovative. Under the skin, it was unique as well with a hybrid system where the battery sent power to the wheels and a range-extending four-cylinder sat under the front hood. Despite the futuristic thinking, the execution wasn’t the best. From exhaust that wafted into the face of its front passengers to an interior that was smaller than that of a compact sedan, it just wasn’t all that good.

What do you think of this short list? Did we miss something obvious like maybe the Hummer H2 which, while pretty great off-road, looked like it was built by Fisher-Price, especially inside? Let us know in the comments below! 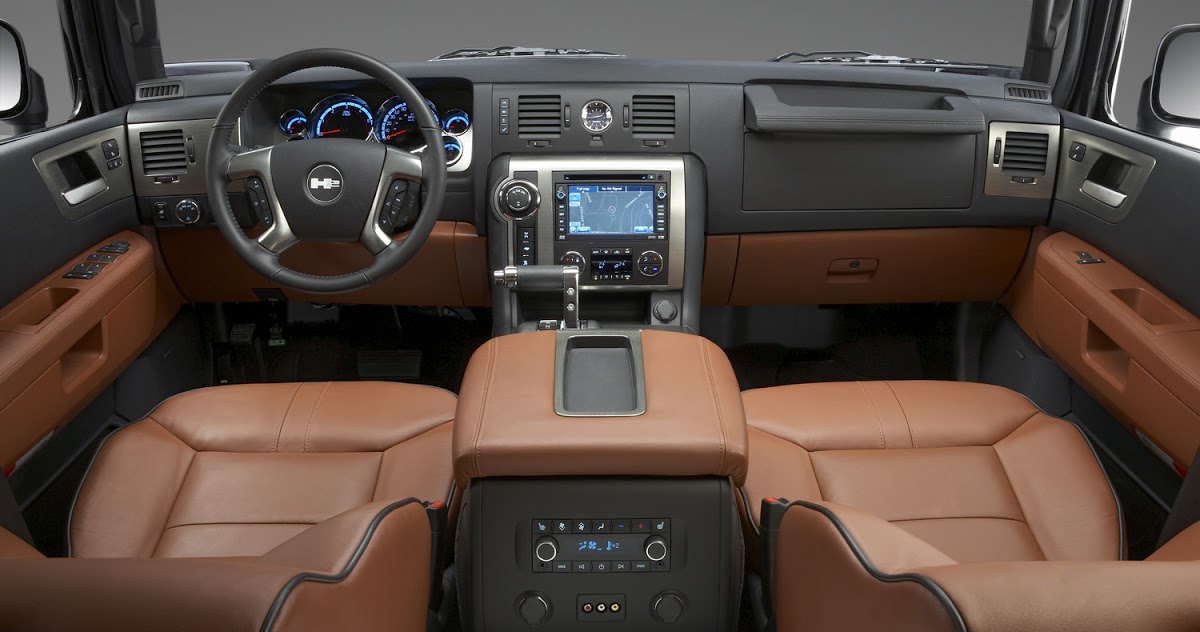 Share
Facebook
Twitter
Pinterest
WhatsApp
Previous articleTime to Start Preparing for a Recession Is Now, Rob Arnott Says
Next articleThe new Minneapolis park board seems to be getting along — and getting back to basics