What Older Car Would You Buy In A Heartbeat If It Was Remade Like Bentley’s Continuation Series?

In case you missed the news, Bentley has announced a whole new Continuation Series, this time focused on the 1929 Speed Six. In total 12 brand-new vehicles will be made for customers and a 13th will remain in Bentley’s collection. It’s got us wondering which classic models would you most like to see put back into production to one extent or another?

Keep in mind that these are factory restomods. They’re faithful recreations of the original vehicle to meticulous factory specifications. That means that the 12 vehicles Bentley is building as a part of the project will be weaker in terms of power output (200-hp / 149 kW) than a Honda Civic Si.

Still, we can see a huge market for a bunch of classic models across the automotive world. Margins could be padded and buyers could get cars in perfect condition like never before. Here are a few of our favorite choices.

Read More: $209,995 Will Get You This Special Chevy Corvette Grand Sport Continuation 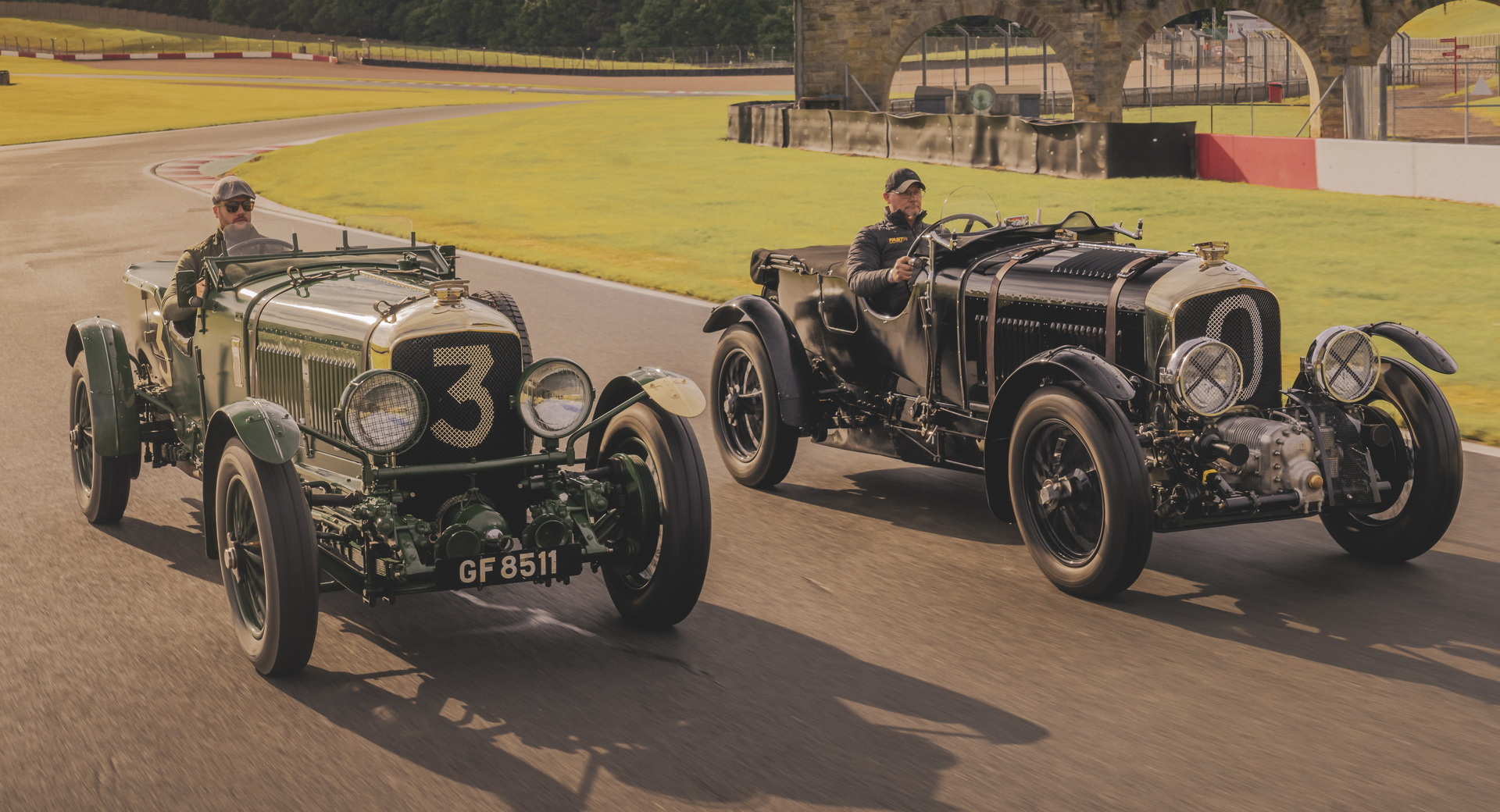 The Chevrolet Bel Air is due for a return. In the past, we’ve talked about how cool it would be to see an all-new electrified version with almost original factory dimensions but a proper continuation could be just as amazing and we really do think that buyers would line up to grab one.

Classic cars from Japanese brands would likely do well too. Imagine if Toyota decided to build a number of 2000GTs or if Mazda recreated the Cosmo. They could even build a bunch more FD RX-7s and it would likely sell even better than when it first came out.

Then there are the luxury brands that could be obvious candidates. Porsche could easily make even more than they already do if they decided to build new classic 911s and how much do you think they could charge for a few more 959s? Lamborghini could’ve easily charged a lot more for a classically built Miura than the Countach that’s been called a cynical cash grab.

The Bentley Continuation Series highlights another important aspect of this sort of project. Bentley engineers learned a lot from the first continuation project, the Blower, and other companies could benefit from the same situation. It might do some of these brands good to really consider their history from a practical standpoint. But what do you think? Which model would you most like to see brought back from history? 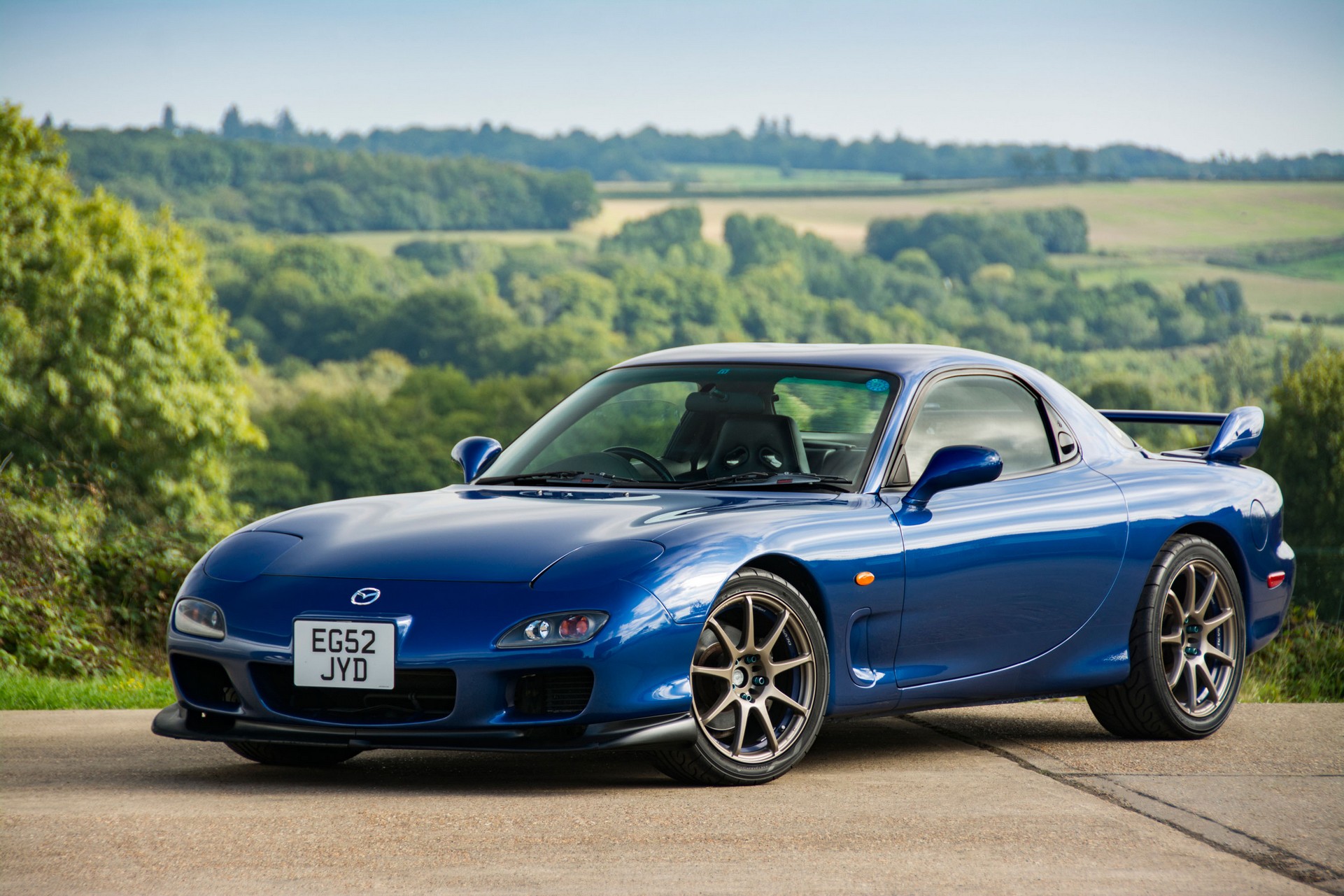 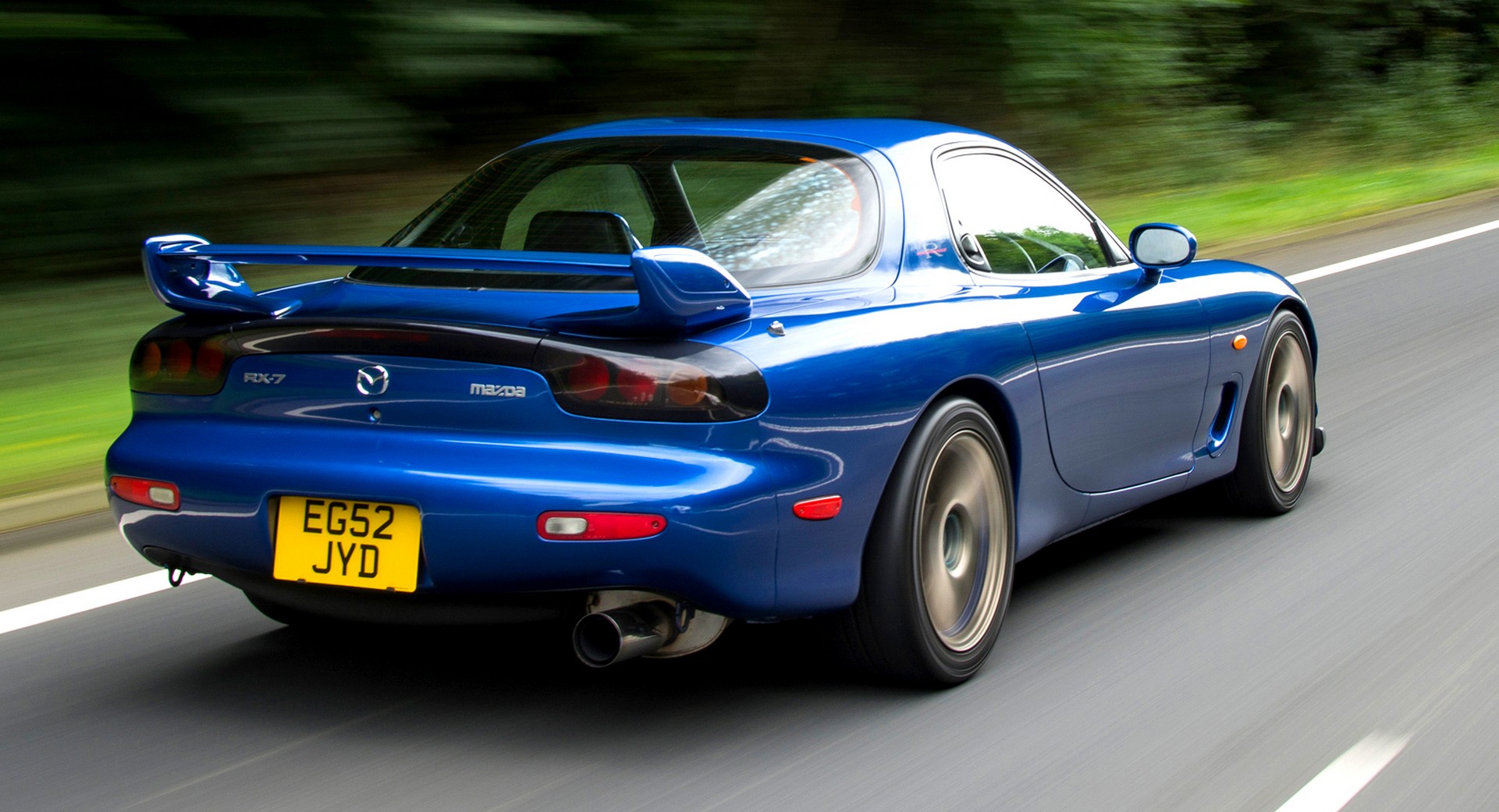