What’s The Best Minivan Of All Time? 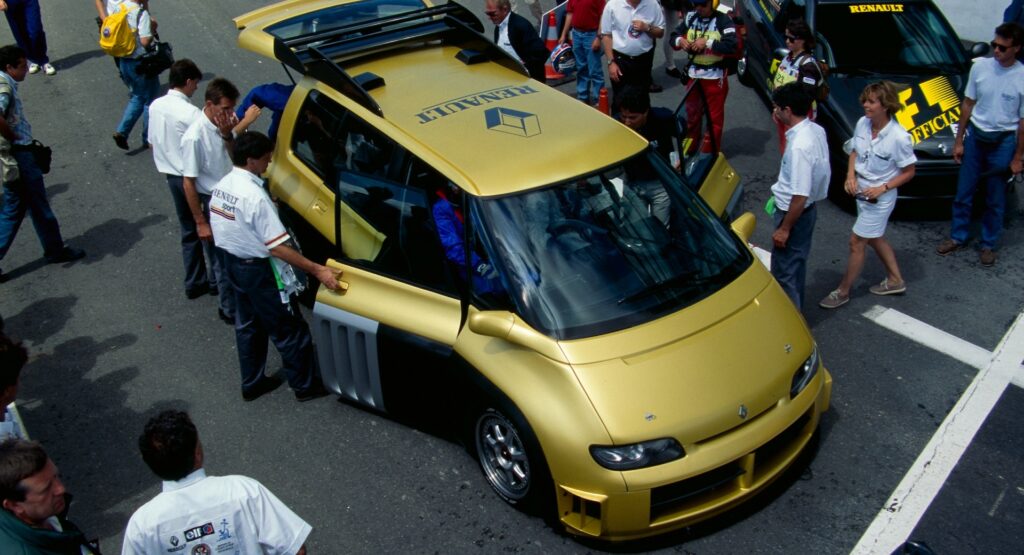 Minivans seem like the antithesis of what it means to be an automotive enthusiast. For many, they can be the physical admittance that driving pleasure and engagement is no longer the top priority in one’s life. Truthfully though, quite a number of them have been pretty impressive over the decades. That brings us to our QOTD: what’s the best minivan of all time?

Keep in mind that we’re not asking what’s the best-looking or fastest minivan of all time. Those honors probably have to go to the one in our lead image, the Renault Espace F1 with its absolutely nutty styling, passionate engineering, and athletic abilities. It didn’t just look cool though. Under its carbon bodywork, it had four racing seats and a real F1-sourced V10 sitting in the middle of the chassis. It could do the 0-60 mph sprint in 2.8 seconds and had a top speed of 193 mph.

In reality, the best minivan in history is probably one that’s a lot better at doing the job of a minivan, transporting people and things in comfort and safety. On that list has to be something like the new Kia Carnival. It’s about as attractive as one could want a minivan to be and it’s chocked full of impressive technology. You can even get one with special VIP Lounge Chairs that recline and provide leg support. 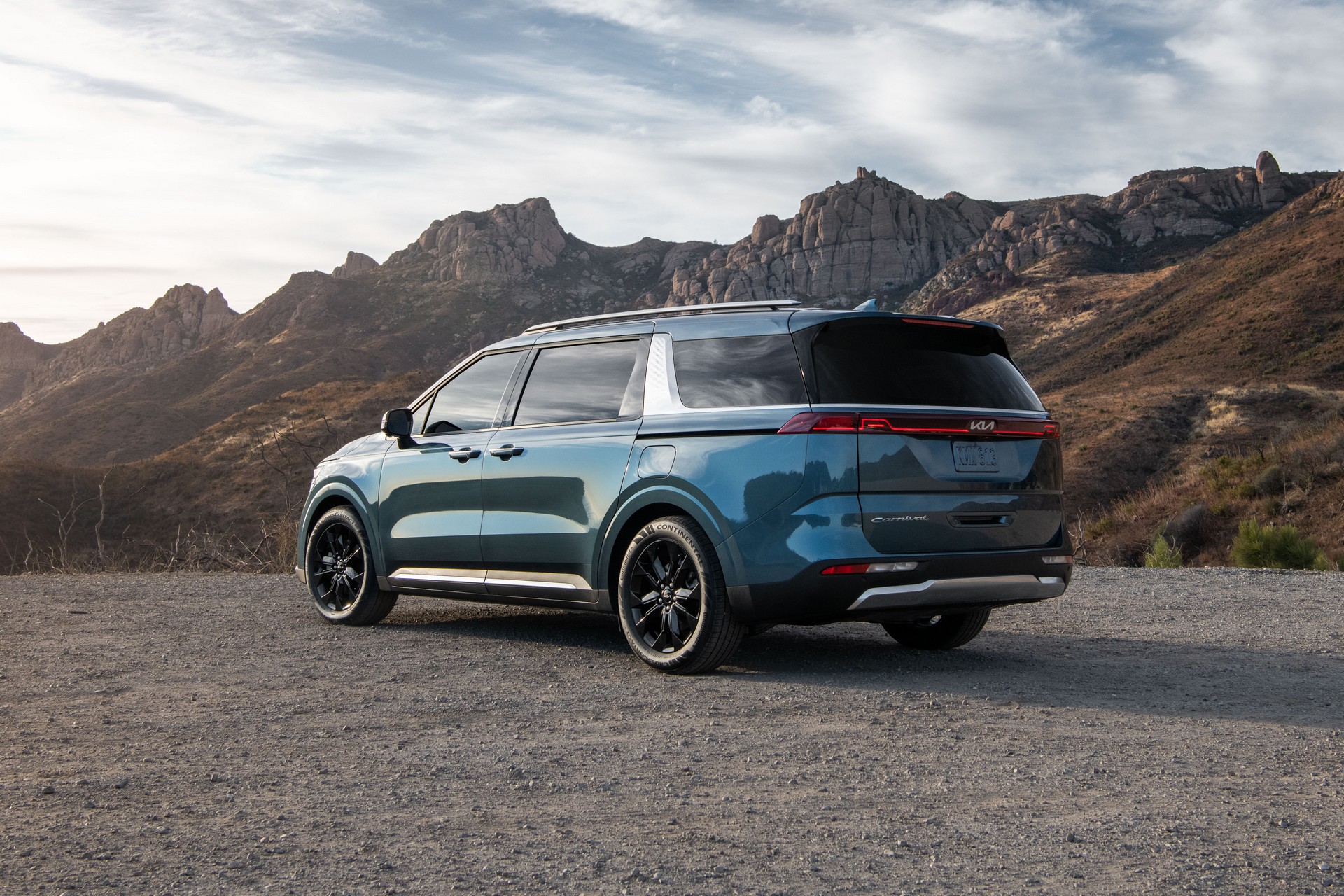 The new Chrysler Pacifica Hybrid is in a class of its own price-wise but it might be worth it considering how luxurious it is. Not only can it travel over 30 miles on electric power alone but it’s also spacious, well-built, and refined compared to much of its competition.

Perhaps the right choice is a minivan that had a huge impact on the market instead. The original minivan, the Dodge Caravan, might be the obvious choice then as it didn’t just influence the market; it created it. The Honda Odyssey should also get special mention because it’s redefined what a good minivan can be more than once. It was probably the first production minivan with good handling too.

What’s the best minivan in history? Let us know in the comments below! 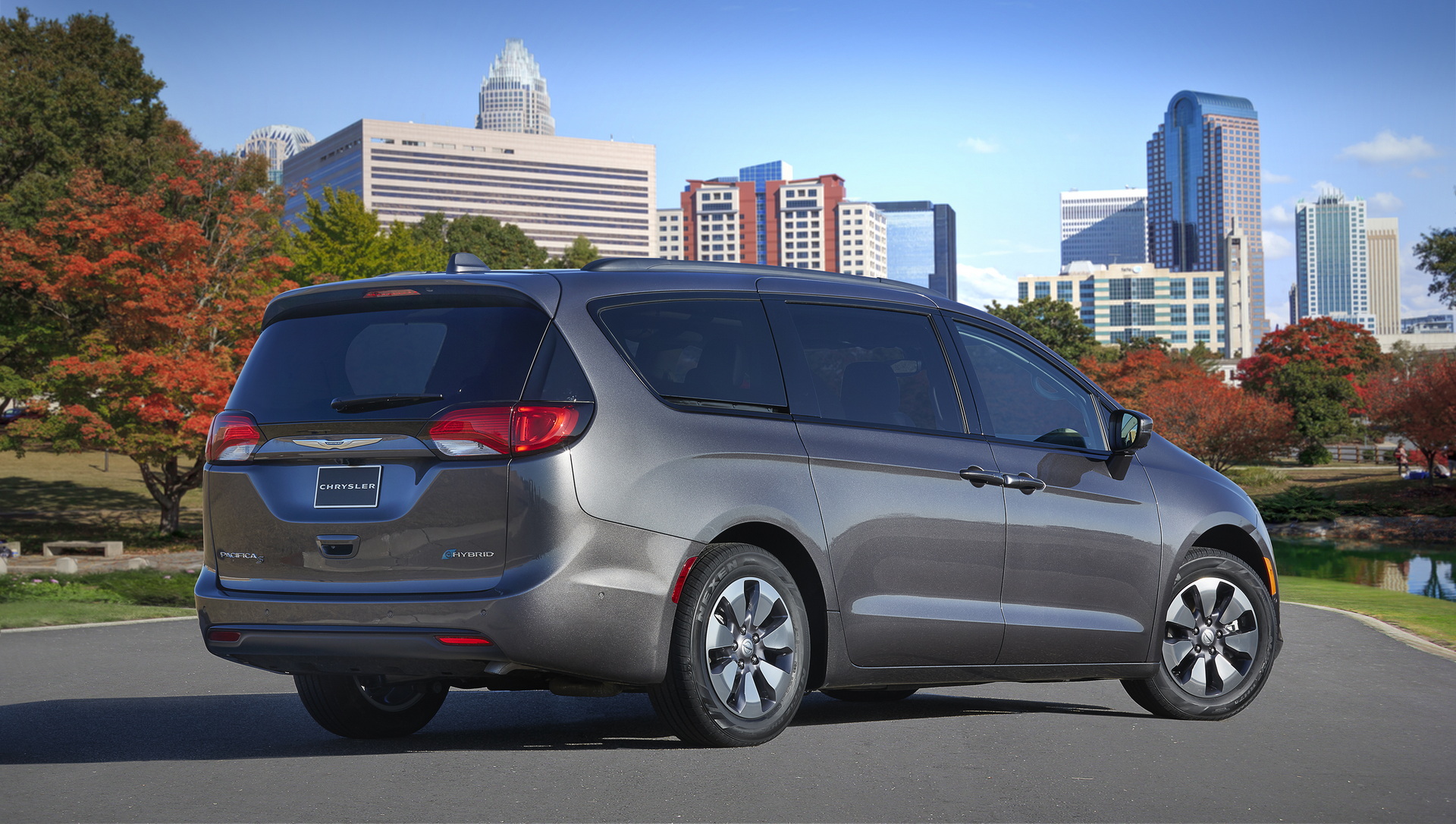