What’s The Most Annoying Tuning Mod These Days?

The tuner scene is far less expansive than it was back in the mid-2000s but that hasn’t stopped some from coming up with new ways to personalize their rides. Sometimes those tweaks end up creating subtle but successful changes that make the end product better than the original. Other times, that’s not the case so we’re wondering what the most annoying tuner mod is today.

It doesn’t even have to be something that’s functionally pointless either. For example, exhaust mods are notorious around the world for being both highly annoying and not totally useless at the same time. In some countries where modifications are illegal, owners will actually destroy the internal material of their catalytic converter to improve flow, increase sound, and skirt by the law at the same time.

To our ears though, the only cars that deserve to be super loud are the ones that are so fast that you only hear them for a short time as they fly by. Nobody thinks a Nissan Rogue with a big fat exhaust pipe is all that attractive no matter what you’ve done to the rest of it. 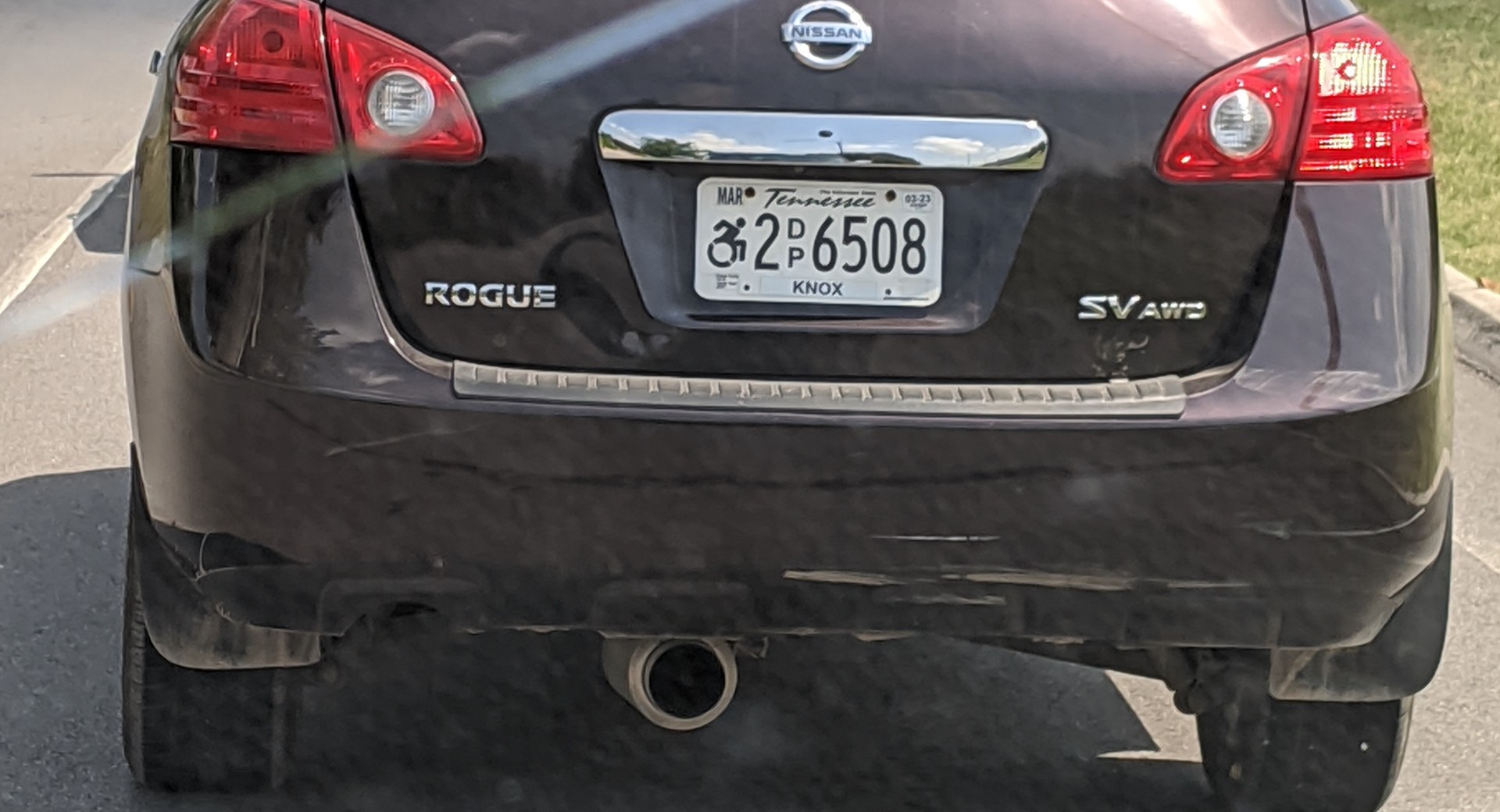 Another annoying mod has to be the stanced crowd running around the country with so much camber on their wheels that the Carousel at the Nurburgring would be embarrassed if it could be. Some of these cars have so much camber that they struggle to get over the slightest bumps in the road.

Of course, we’re not going to forget about some of the worst mods which are things that are completely fake and have no purpose other than to trick the unknowing. The amount of cars with aftermarket fake scoops, gills and even exhausts is too high! Imagine all of the stuff these folks could’ve had if only they’d spent that cash on actual performance parts.

No fake part gets me like fake red brake caliper covers though. Not only are they never actually a brand that anyone would know, but they are hilariously unreliable as covers. They squeak and squeal and sometimes come off randomly while driving. At least those drivers are sort of getting what they paid for in that case.

Still, we’re sure you have exceptional answers yourself so tell us, what’s the most annoying tuner mod out there today? 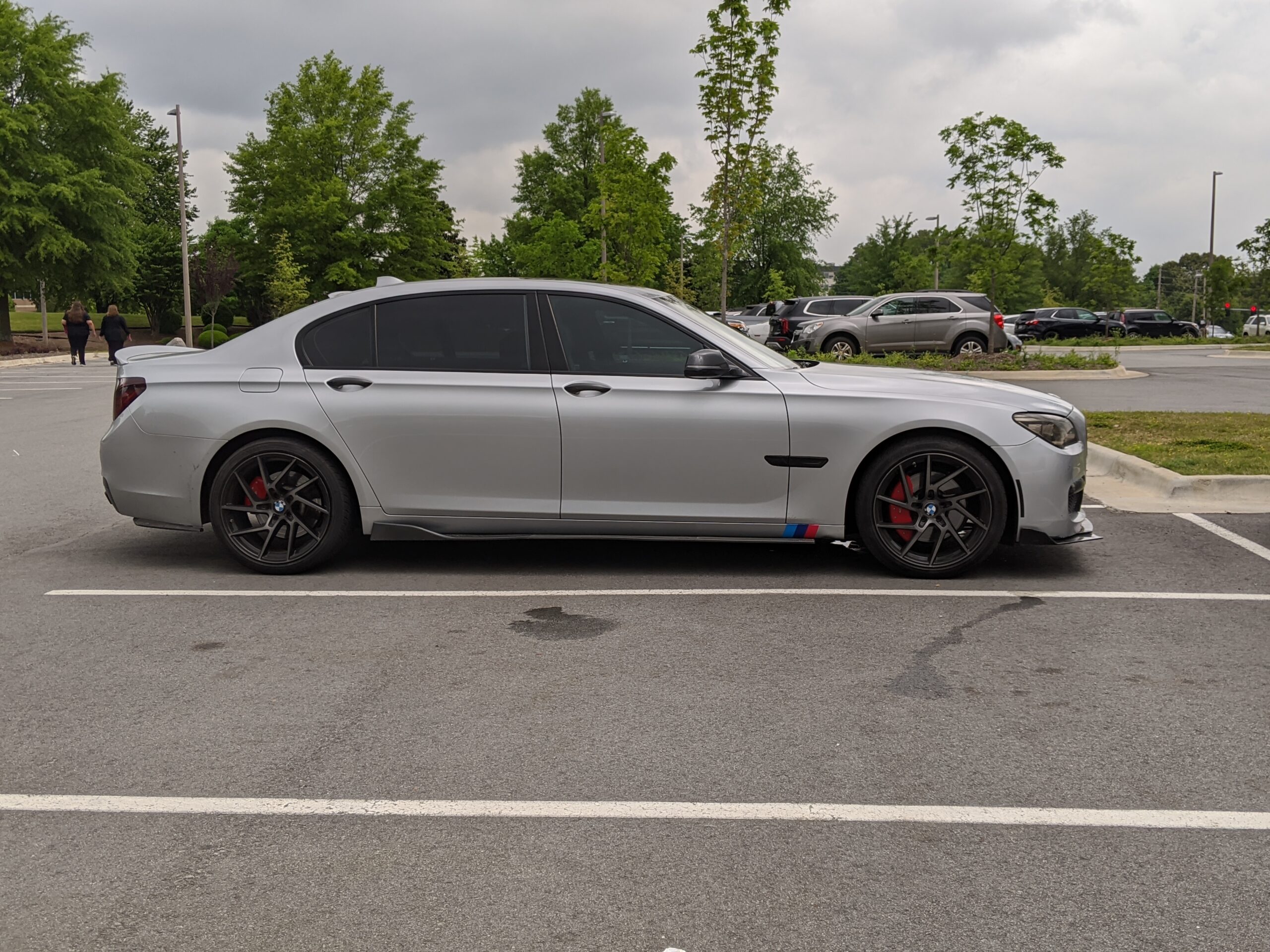