What’s The Most Luxurious American Production Car Ever? 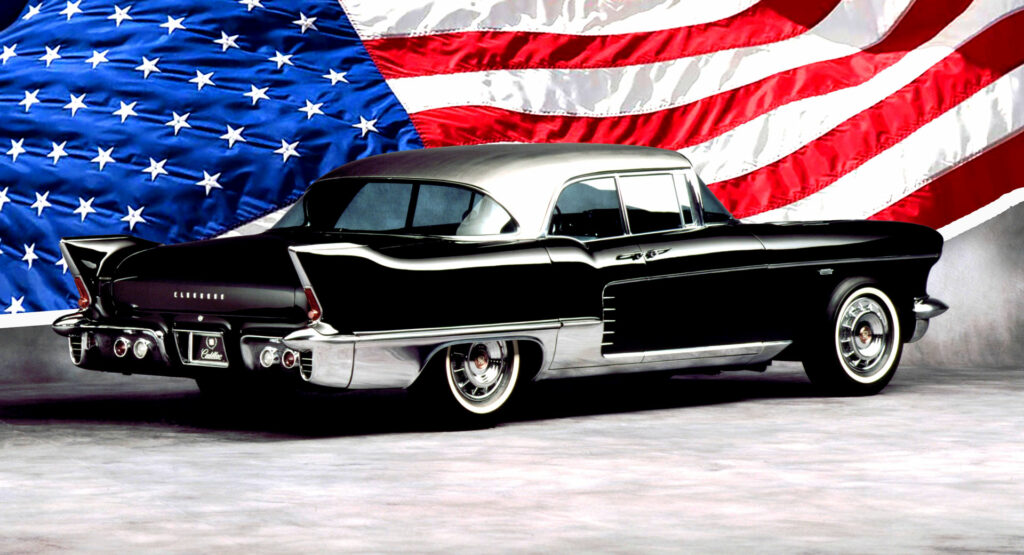 When most of us think of intensely luxurious automobiles we think of Europe where brands like Rolls Royce, Bentley, and Mercedes dominate the scene. Even Japan builds some seriously posh vehicles but after having a long look at the Cadillac Escalade-V a question came to our minds. What’s the most luxurious American car ever?

Straight off the top, the Escalade-V probably isn’t that car if we’re totally honest. It does have lots of features that we love like the wild supercharged V8 engine, spacious comfortable seating in all three rows, and excellent technology but it’s missing some important facets when we dig a little deeper.

For example, some of the switchgear in the cabin is made from cheap plastic and that makes it less than exceptional to look at or touch. Some of the materials on the dash and the door cards follow that same sort of cheapish style too. That simply isn’t good enough to be considered the best America has ever offered.

Read Also: The 2023 Escalade-V Is The Most Powerful And Expensive Production Cadillac Ever

Some classic American cars were pretty special and could warrant consideration. For example, Duesenberg made a number of incredible machines like the Model J. Packard built the exceptional Twin-Six, and Cadillac did the unthinkable by building the 7.4-liter V-16 in 1930. In many ways, those cars proved that America could compete on the world stage of luxury cars.

Of course, modern cars like the aforementioned Escalade are so advanced that we can see them getting the majority of the votes here. It’s important to note that we want production cars only here. Lots of companies will posh up your ride after it’s purchased so let’s stick to cars anyone can buy from the manufacturer. 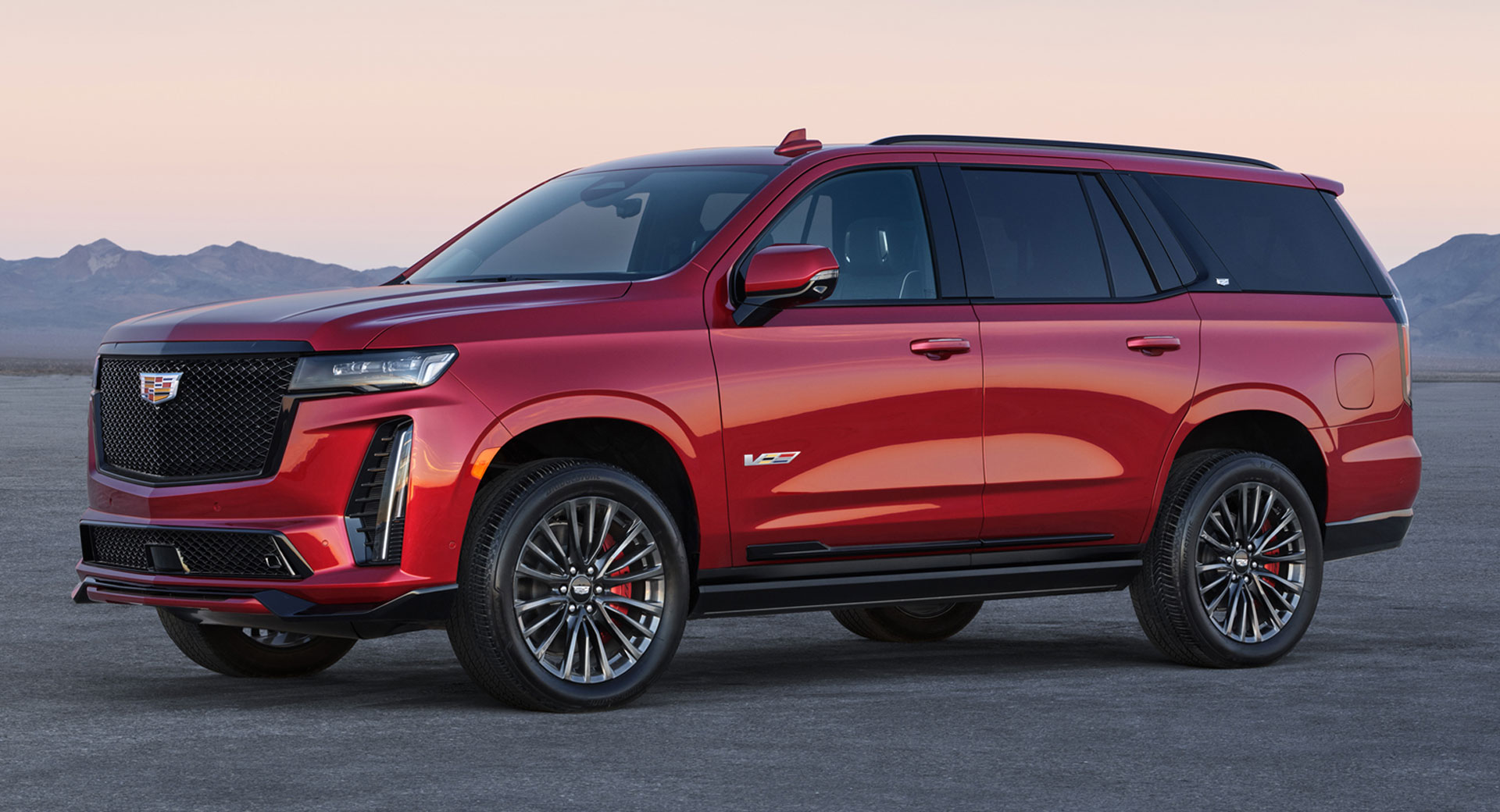 We think the prize might have to go to the new Jeep Grand Wagoneer. It basically ticks every box that we’ve discussed from interior material quality to power to technology. The only other major competitor we can think of is the Lincoln Navigator which might be even better than the Jeep and features second-row massaging seats.

Do you have a better choice? Let us know in the comments below. What’s the most luxurious production vehicle America has ever made? 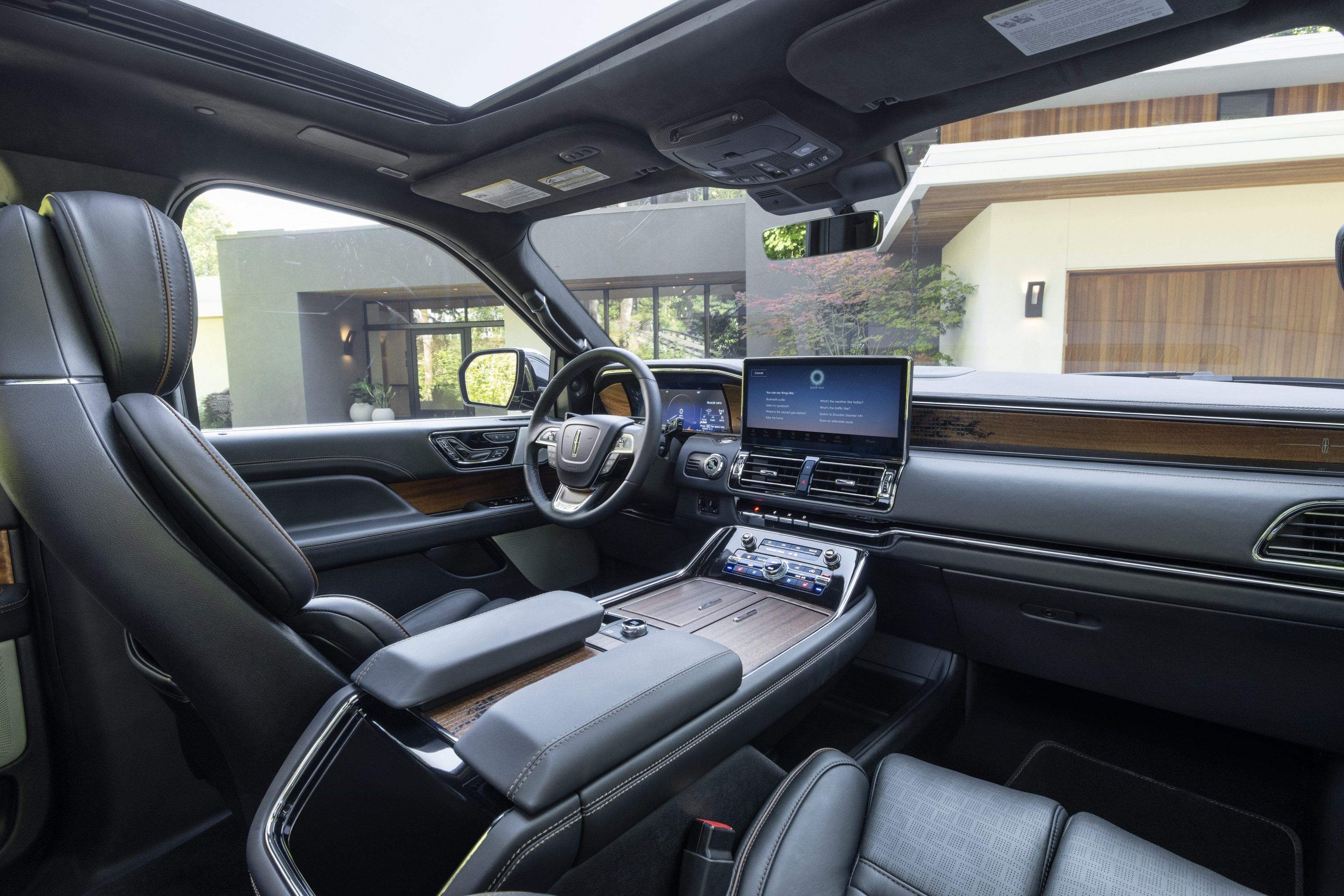