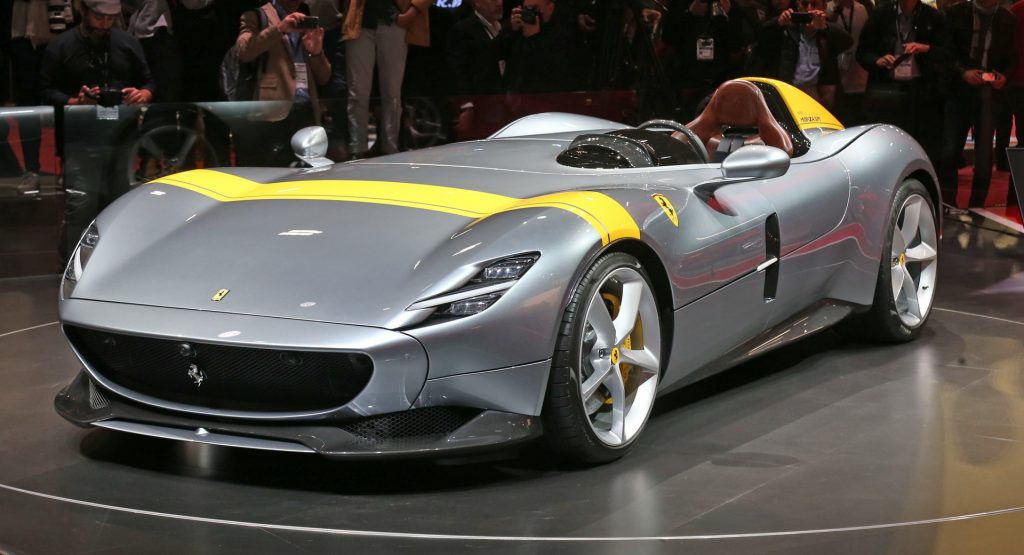 As automakers have to go further and further to stand out from their rivals a slew of new niche products have emerged. For example, the SUV segment has seen the addition of any size you can think of, coupe-style rooflines, not to mention the branch out to softer crossovers. While most of that particular segment can claim its practical utility proudly, we have begun to wonder which body style is the most useless ever.

We’re not just talking about poorly thought-out vehicles either. Sure, the Chevrolet SSR isn’t a very useful pickup car coupe thing but other small sporty pickups like the El Camino, the Holden Ute, and the Ford Ranchero are iconic.

Likewise, the Nissan Murano CrossCabriolet is pretty terrible at just about everything one might think it’s made for, but even so, the Range Rover Evoque convertible is considered desirable to some. Technically speaking, the Jeep Wrangler sort of fits in that two-door convertible top SUV category too. What we’re aimed at are body styles that just don’t really have a great usage case at all. 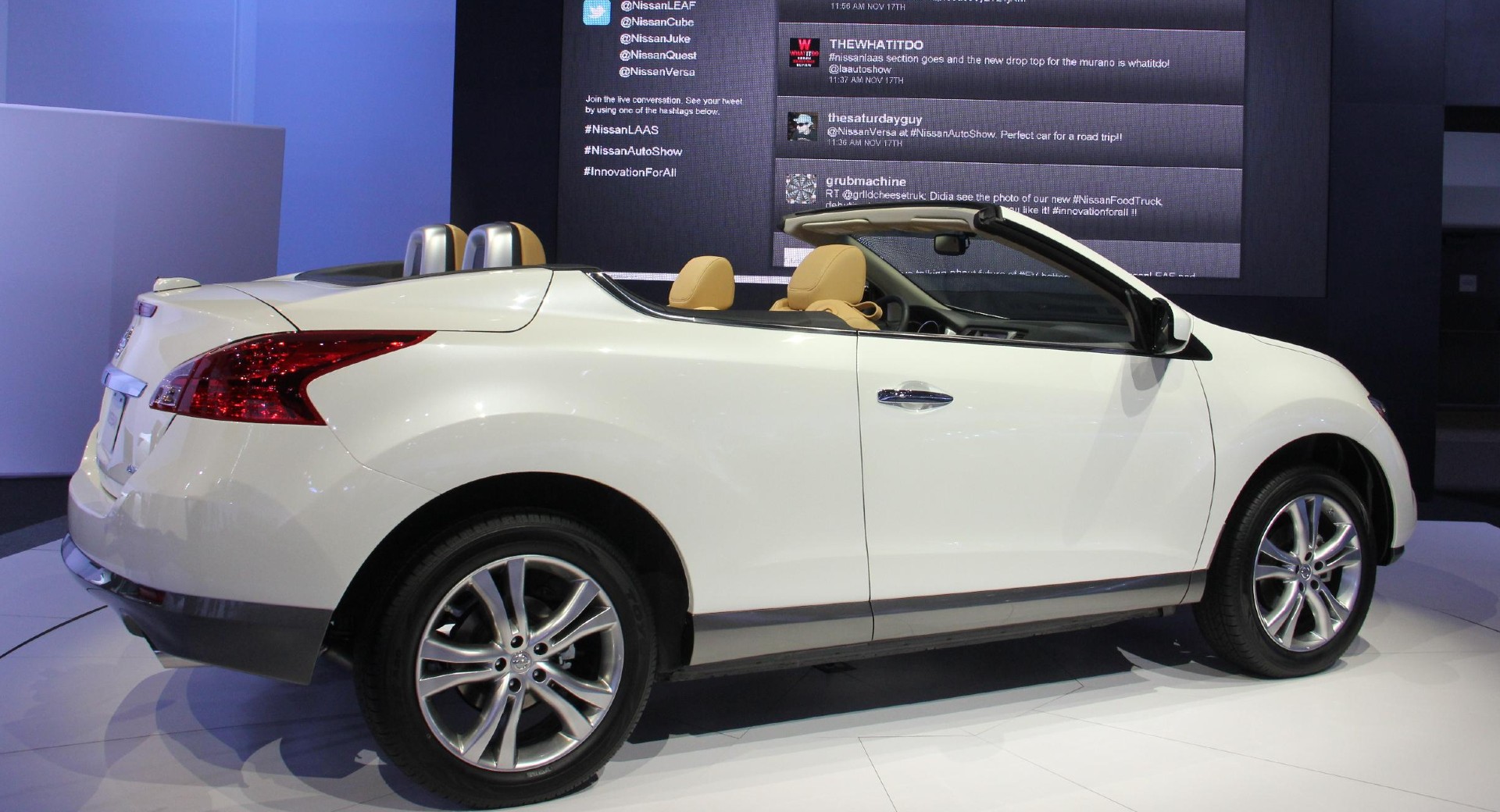 Microcars for instance could probably qualify to be on this list and maybe right near the very top. That’s evident by the fact that they’re all but extinct these days and often the only time you hear about one or see one is either in a museum or when Jeremy Clarkson is making fun of one on a TV program.

On the other end of the scale, six-wheeled pickup trucks could also qualify since their extreme price tag makes them just about the last thing you’d want to use and abuse like an actual pickup truck. That’s to say nothing of how tall many of them are which makes access to the bed all the more difficult.

Perhaps it’s single-seater vehicles that we should consider more heavily. The Ferrari Monza SP1, the BAC Mono, and the Aston Martin Speedster are certifiably cool and quite good at moving through the world quickly but is that all that useful when you can’t share them with anyone?

Perhaps you have some other ideas though. Let us know below what you think is the most pointless body style in history. 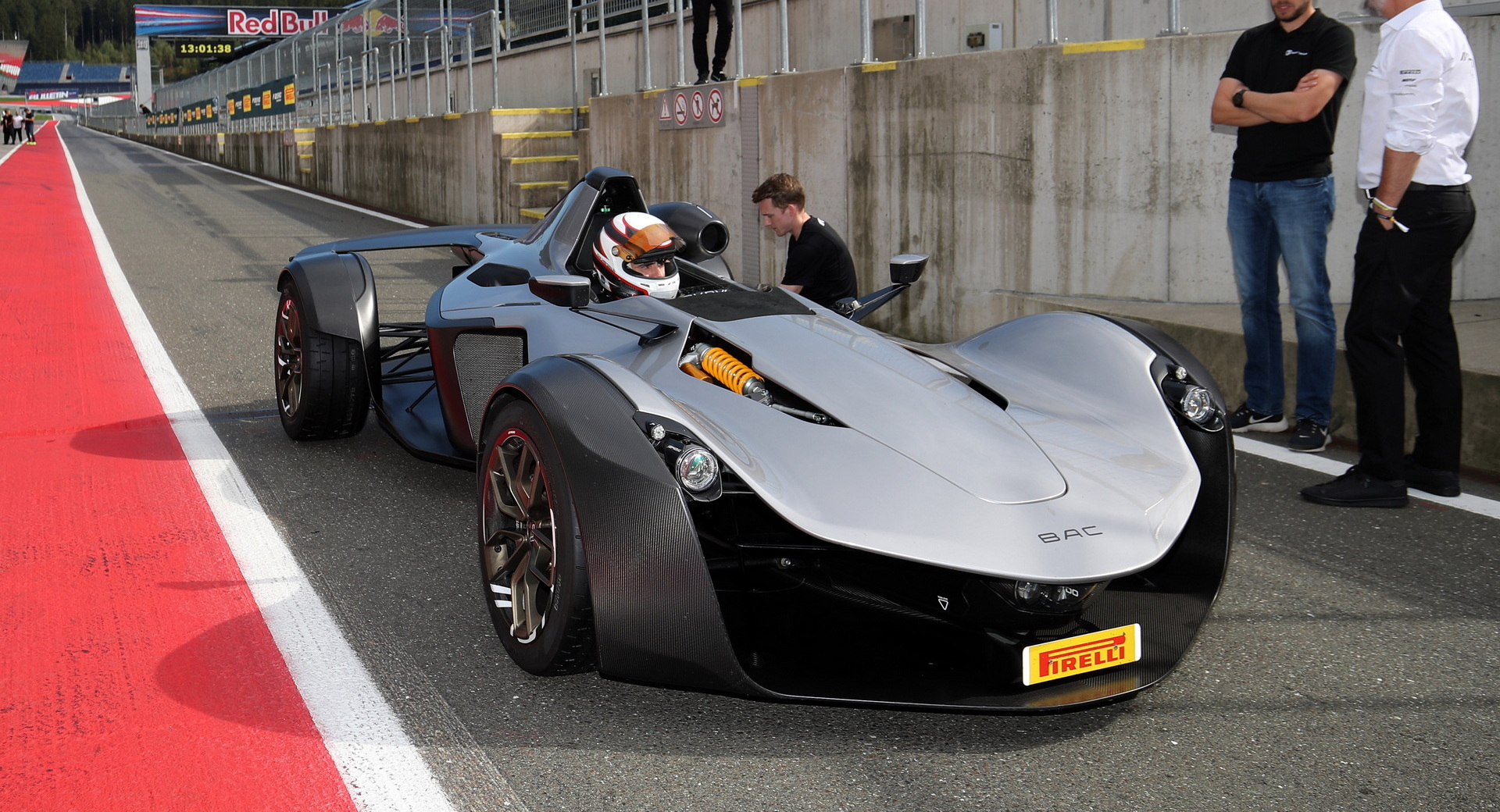