Fuel economy is a hot subject lately as gas prices soar, negatively impacting consumers. This has got us wondering exactly what kind of mileage you’re actually getting from the vehicles you choose to drive each day.

Along with the economic pressure mentioned above, it’s worth noting that the used car pricing bubble seems to be deflating slightly and it’s letting gas-guzzling vehicles down the fastest. Vehicles that only a year or so ago would be in white hot demand are cooling off as potential buyers weigh the literal cost of filling up a huge fuel tank in a vehicle that gets something like less than 20 mpg combined.

At the same time, determining what sort of mileage you’re actually getting could serve to really open some eyes with regard to how accurate (or not) figures from governmental organizations can be. For example, my Ford Flex has an EPA estimated fuel economy of 16 mpg in the city, 22 on the highway, and 18 combined. As of right now, my dash computer tells me that I’m getting exactly 16 mpg per gallon.

Read More: How To Maximize Your Fuel Economy Now That Gas Prices Are Skyrocketing 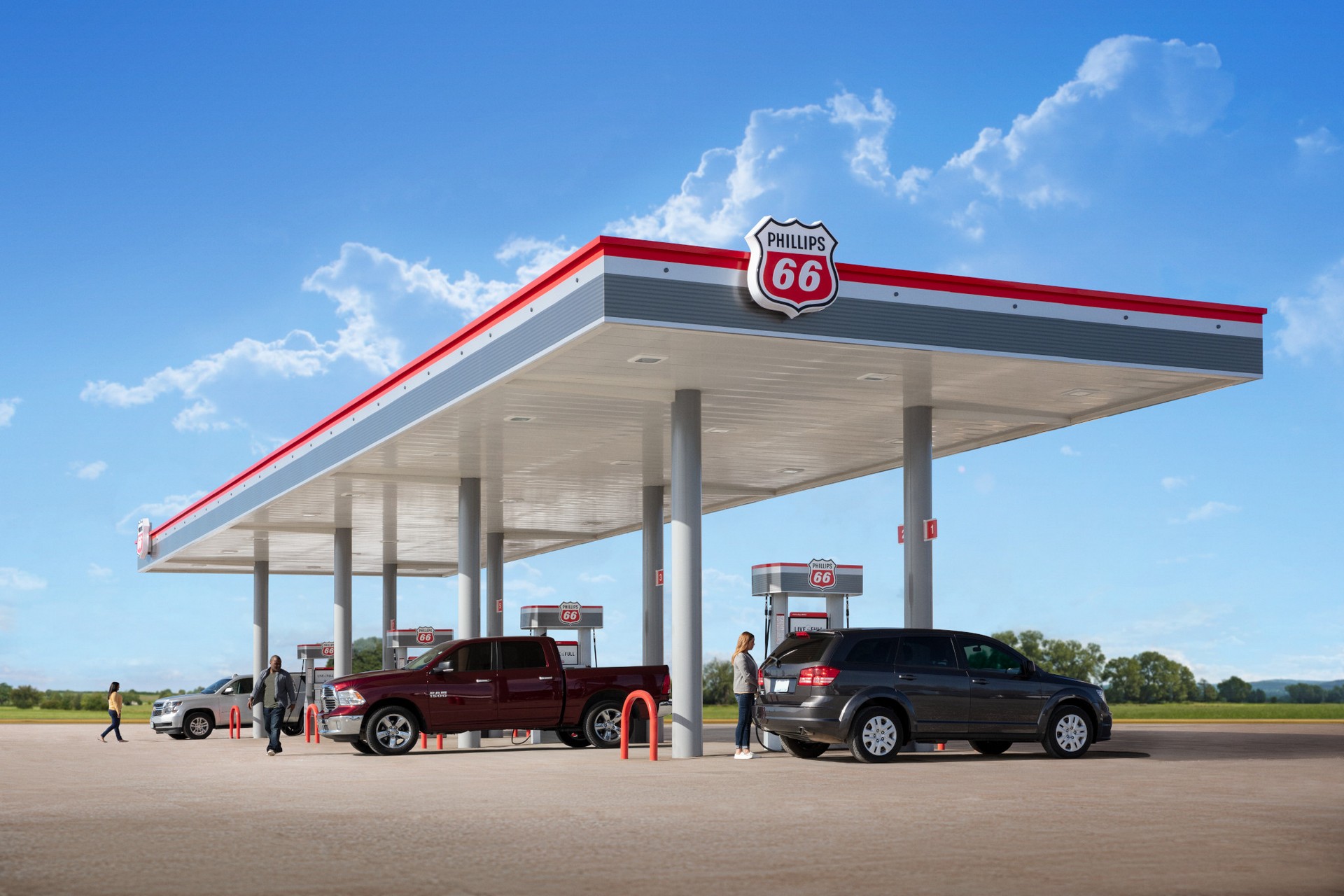 That’s pretty good but when I take a look at the 22 mpg average on the dash of my MINI Cooper S Countryman All4 it’s a bit disappointing. According to the EPA, it should get about 25 mpg in the city and 30 on the highway for a combined score of 27. Maybe my wife is just much more heavy-footed than I realize…

Regardless, we’re interested to hear what sort of mileage you’re getting out there in the real world. Do EPA or WLTP estimates ring true for your personal vehicle or are they little more than the best possible numbers you could hope for in a dream driving scenario? Let us know in the comments below. 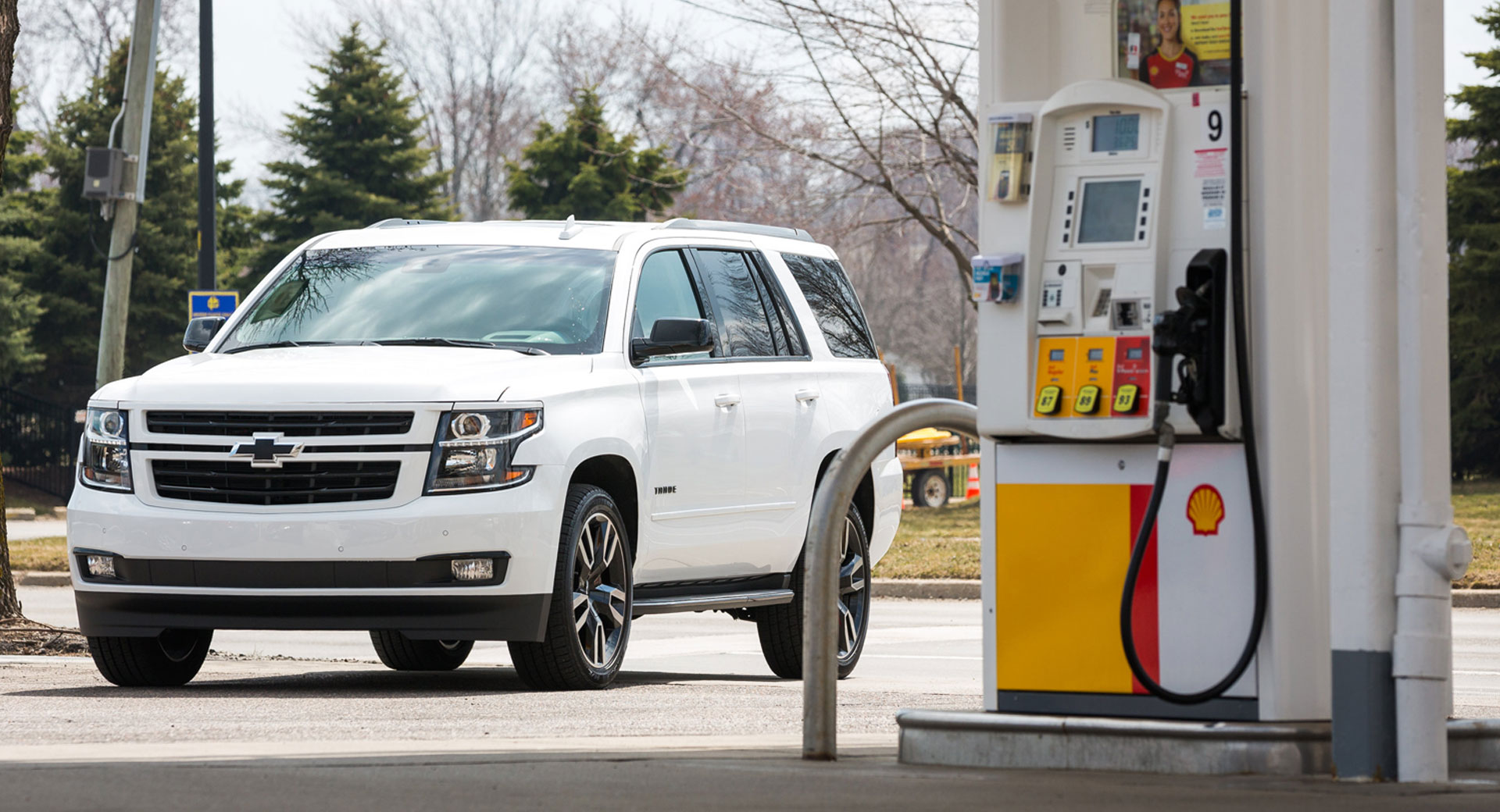