Which Brand Has The Coolest Logo Ever?

Automotive branding and badging is an incredibly important facet of each car’s design. It communicates more than just important information. When done properly it’s aspirational and sometimes even inspirational. With all of that in mind, which brand has or had the coolest logo ever?

Our lead image of the Aston Martin winged logo is historic and aspirational. Some slight variations on it have existed for the brand since the 1930s. It’s also clear to see the aspiration of a car company that puts wings on its logo. According to one AM dealer in Houston, the wings symbolized the climb up Aston hill along with a “true sense of freedom.”

Another British automaker that originally had wings as part of its logo has transformed into an iconic brand itself. That would be Jaguar, which now has one of the most ferocious-looking logos on the market. Whether it be the leaping cat or the roaring face, Jaguar implores its buyers to let a little of their animalistic side out. 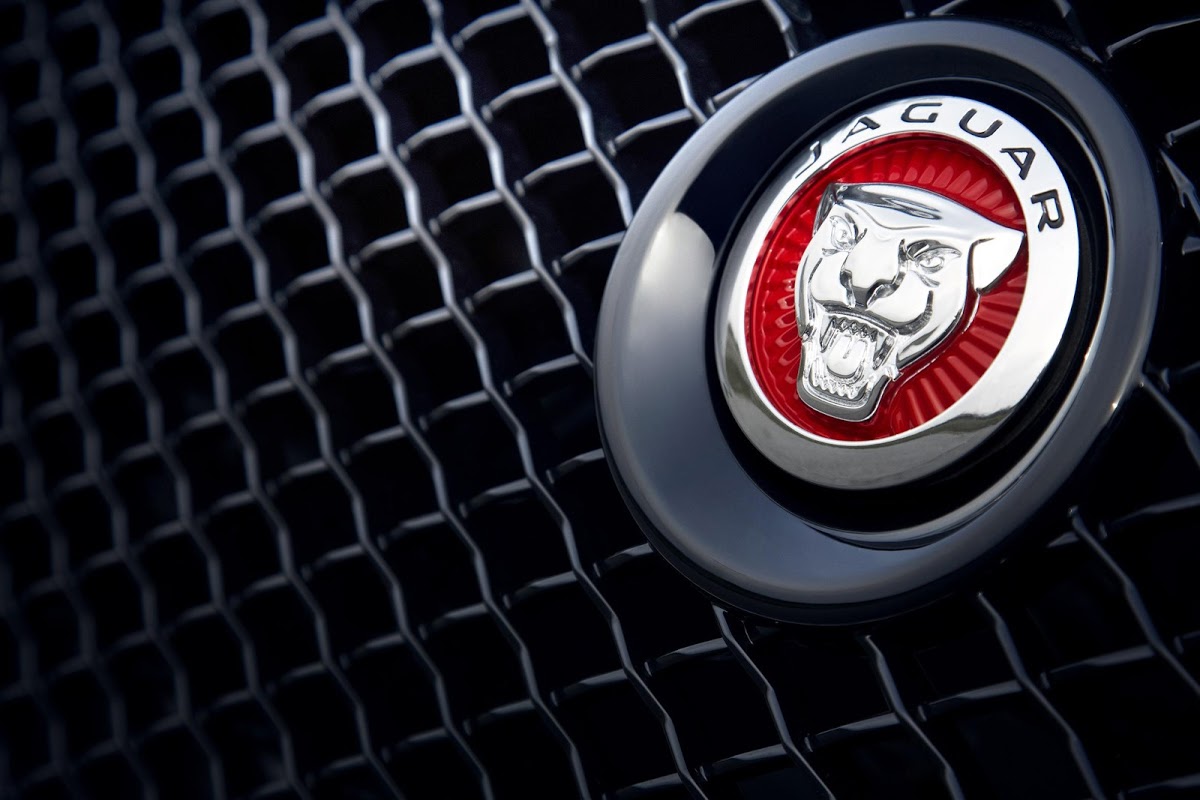 Animals tend to be a theme throughout automotive iconography too. Ferrari has its prancing stallion, Lamborghini has its raging bull, and Peugeot has a lion, all of which look pretty fantastic in their own special way. America’s brands haven’t shied away from such practices either. There’s the Shelby Cobra, the Dodge RAM, and the Chevrolet Impala to name just a few.

Perhaps something simple and elegant is cooler in your eyes though. The three-pointed star of Mercedes Benz is recognized around the world as a symbol of quality, luxury, and class. The Spirit of Ecstasy on the hood of a Rolls Royce might not be as well known but it’s iconic to those who do recognize it.

Crests and coats of arms can be iconic as well. Those of Porsche and, to a lesser degree, Koenigsegg are well known and loved by enthusiasts around the world. All of this is to say that there are a lot of amazing automotive logos to choose from. Which one is the coolest to you? Let us know in the comments below! 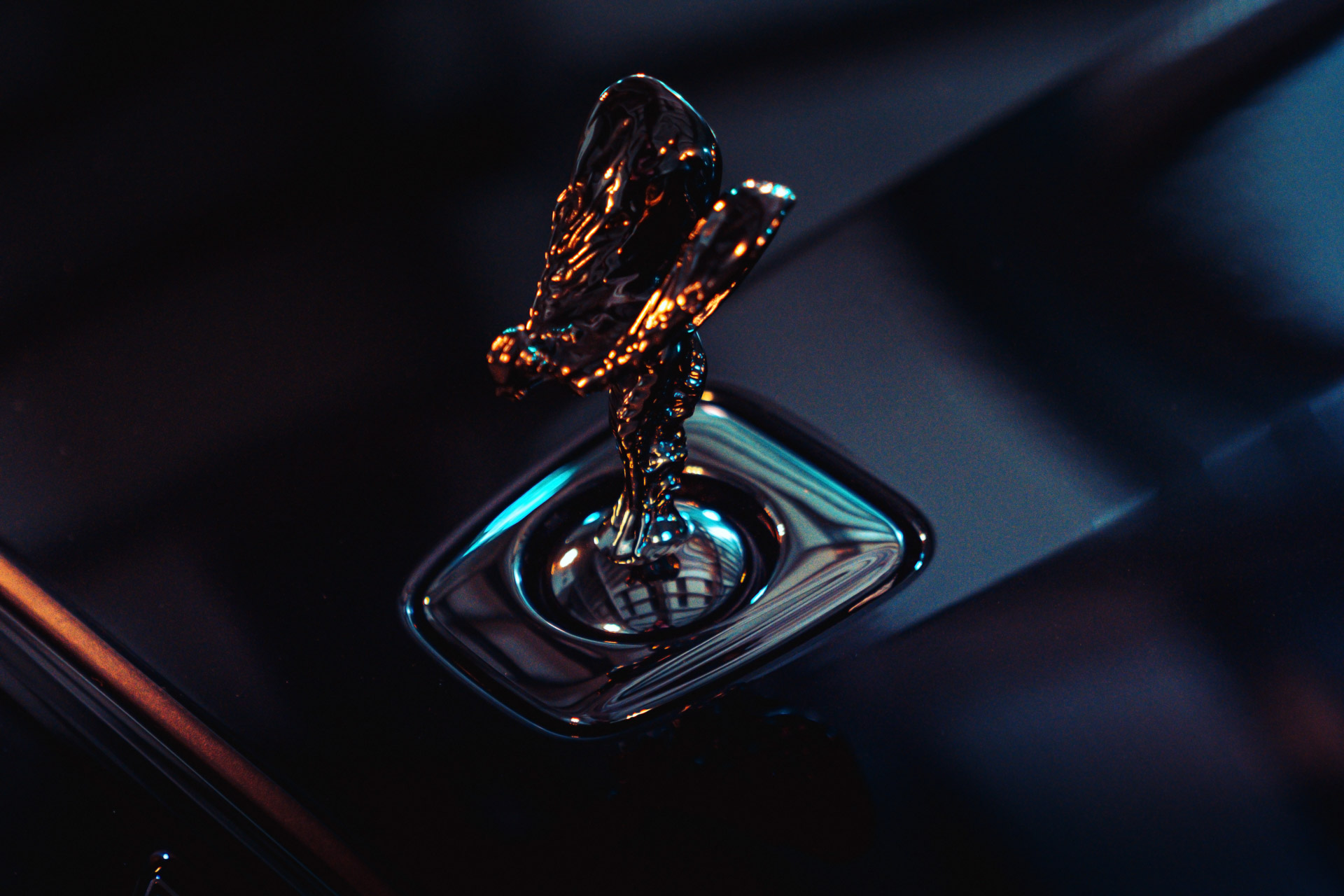