Which Brand Is Killing It With Its Designs In The 2020s? 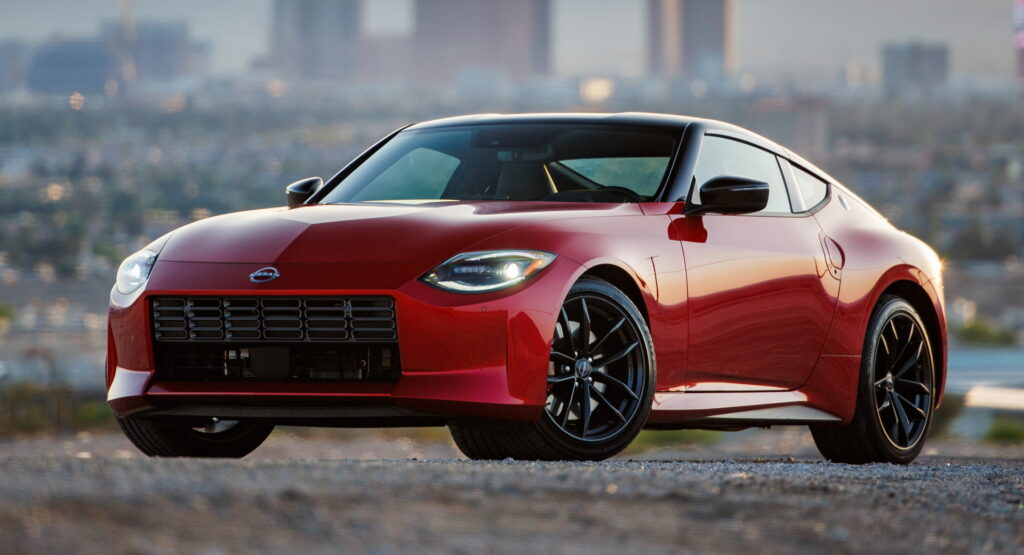 It’s often easier to criticize design than it is to compliment it, which may explain why ugly cars get more attention than handsome cars. But I would argue that, a few notable exceptions notwithstanding, we are living through a period of pretty good car design.

There are a lot of attractive cars leaving the car factories of the world. From solid premium brand fare, like Genesis’ GV80, to sports cars like the Nissan Z, there’s no shortage of pretty cars in dealer showrooms.

What brand is bringing the most heat, though? It’s a tough question, because many brands are now divided. With electric vehicles, most automakers have decided to split their ranges in two, offering traditional ICE cars alongside EVs that often have very different design philosophies that may or may not appeal to you in equal measure.

Read Also: What’s The Ugliest American Car Ever Made? 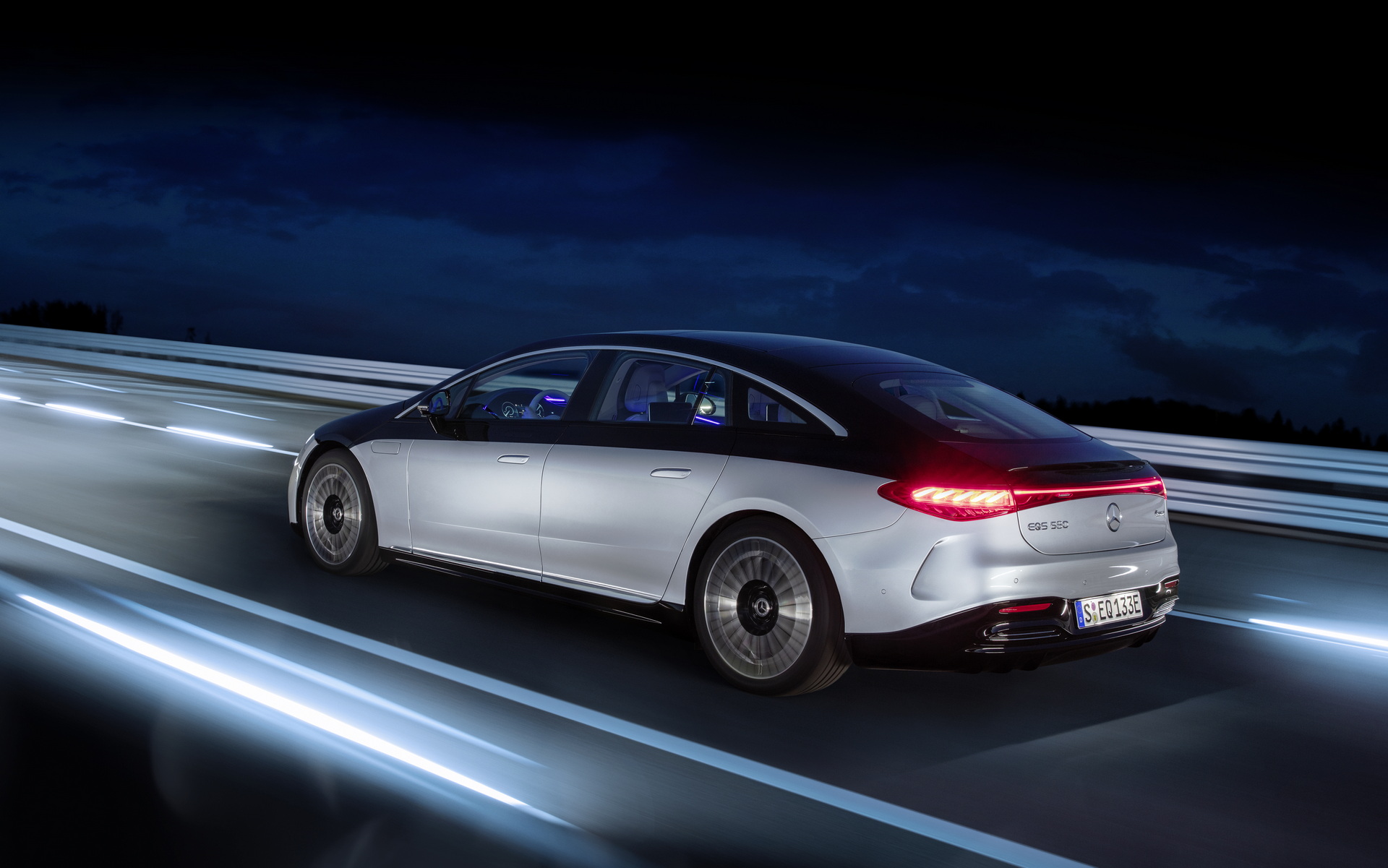 Mercedes, for example, in my opinion has figured out its ICE designs. The new GLC and C-Class, for instance, look pretty good to my eye. Their EVs, on the other hand, may be impressive technological showcases, but having now seen a few in real life, I would say they look kind of look “blobby,” for lack of a better word.

Similarly, the more I see the new Golf GTI and R on the road, the more I like them. But the aerodynamic requirements of the ID.4 make it, not quite ugly, but not exactly comely, either. Conversely, while I find that Ford products like the Puma can look a little … amphibian, I would argue that (if you ignore the pony) the Mustang Mach-E is actually a very attractive SUV.

For full-line vehicle ranges, though, the brand I find to be making the most reliably attractive cars is Acura. Beginning with the TLX, the brand has been releasing very attractive vehicles whose design cues work well for both its sedans and its SUVs. The test, I suppose, will come when it releases its first EV, which is coming soon, but the teasers we’ve received so far seem to indicate that it will continue the current trend.

What do you think, though? Which automaker has been the most successful with its designs in the ’20s? Let us know in the comments. 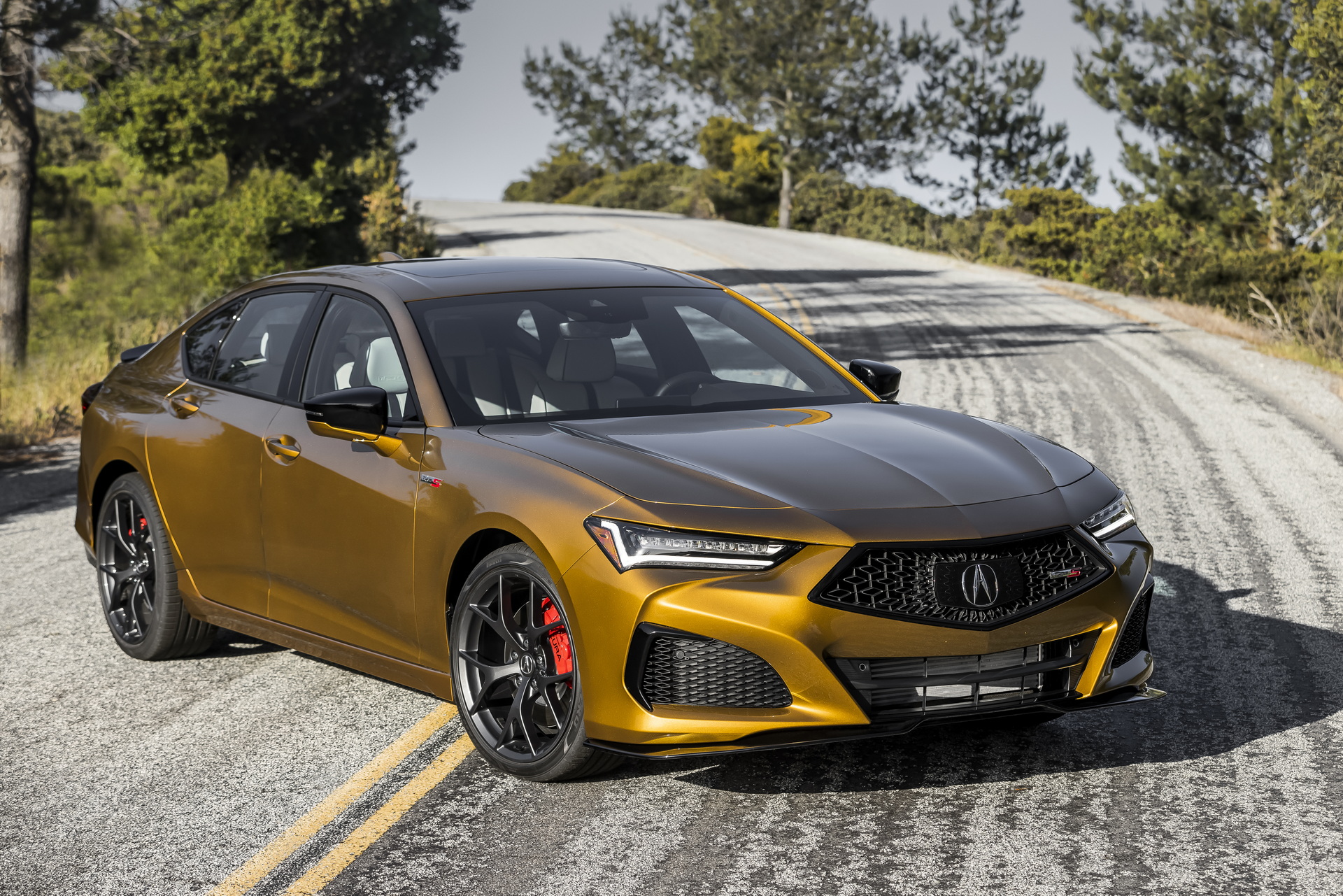