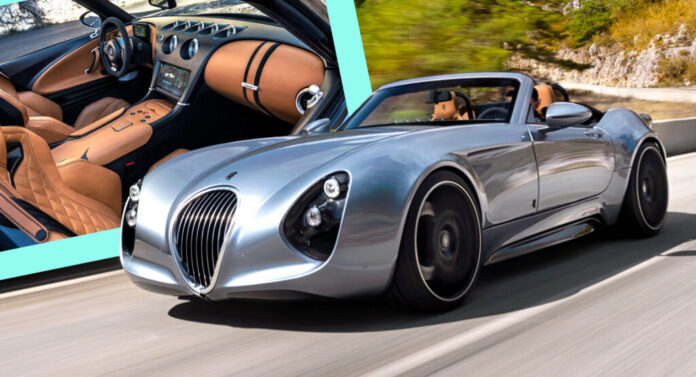 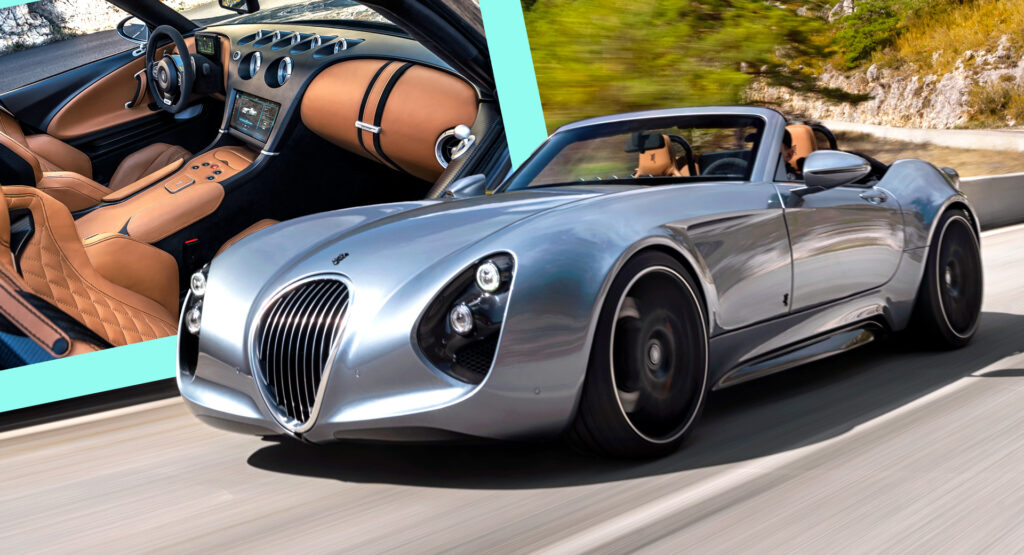 Wiesmann announced today that customers can register their interest for its “Project Thunderball” and secure a place on the customer reservation list at its website, wiesmann.com.

“Project Thunderball is the car that will bring Wiesmann into the new electrified era,” said Roheen Berry, the CEO of Wiesmann. “Since revealing the car in April we have seen an overwhelming response from potential customers.” 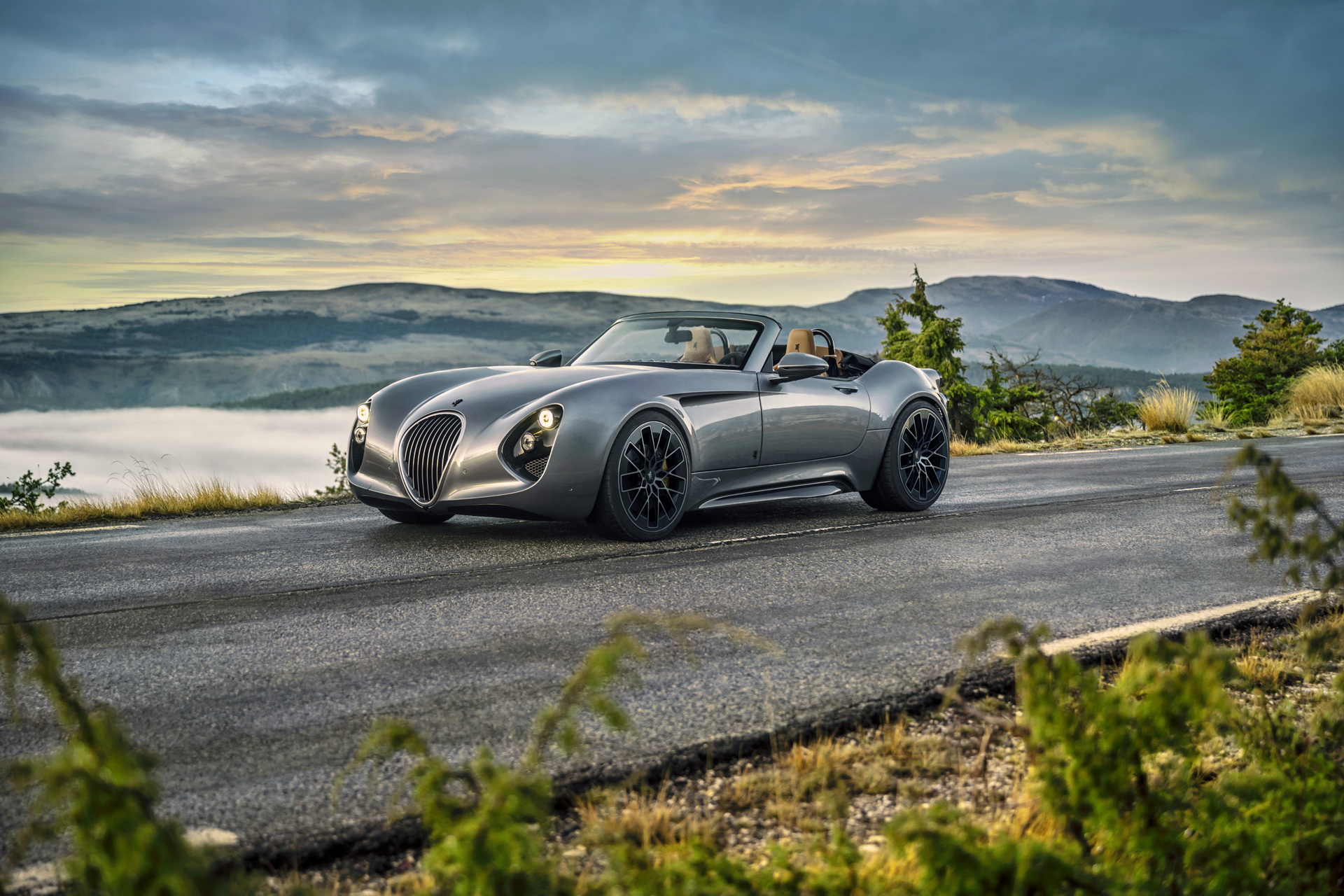 That gives it a weight to power ratio of 2.5 kg/PS, according to Wiesmann, which will help the car achieve a targeted 0-100 km/h (62 mph) acceleration time of 2.9 seconds. Those won’t be the only impressive speeds it can achieve, though, thanks to 800V battery technology.

“The car is driving beautifully and our investment in the technology such as the regenerative breaking and latest battery technology has paid off,” said Berry. “The Wiesmann brand not only has such a storied and wonderful past and legacy, but a bright and exciting future ahead of it.” 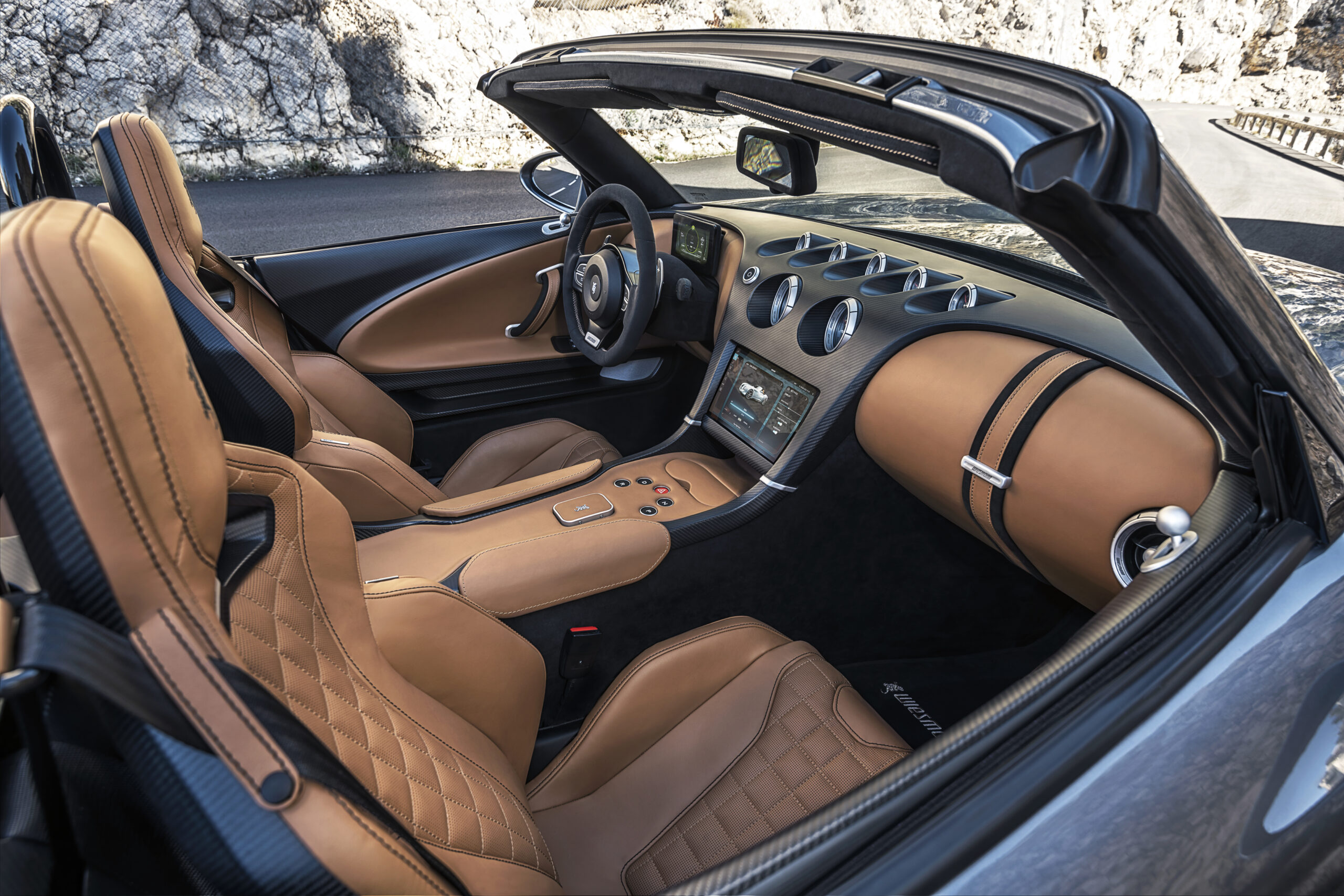 Customers who order their vehicles now will be the first ones in line for when production begins in 2024 at Wiesmann’s “Gecko” factory in Dülmen, Germany. They will have to get their reservations in quickly, though, because the plan is to build just 1,000 units.