Will Hyundai Replace The i30 Hatch With A New SUV?

The future of the Hyundai i30 hatchback remains up in the air and there’s even a chance it could make way for a new small SUV.

Hyundai has been selling the current-generation i30 since 2017 and had initially planned to replace it within the next two years. These plans are thought to stalled while the South Korean car manufacturer determines what the future may hold for the car.

“The hatchback market is coming down a lot, it’s definitely slowing down,” Hyundai executive technical advisor Albert Biermann told Drive. “How long will we continue (with the Hyundai i30)? You cannot give one answer for the global business. It’s hard to tell at this point. I don’t know the current state of the decision. But definitely for different regional markets there are different challenges and different strategies.” 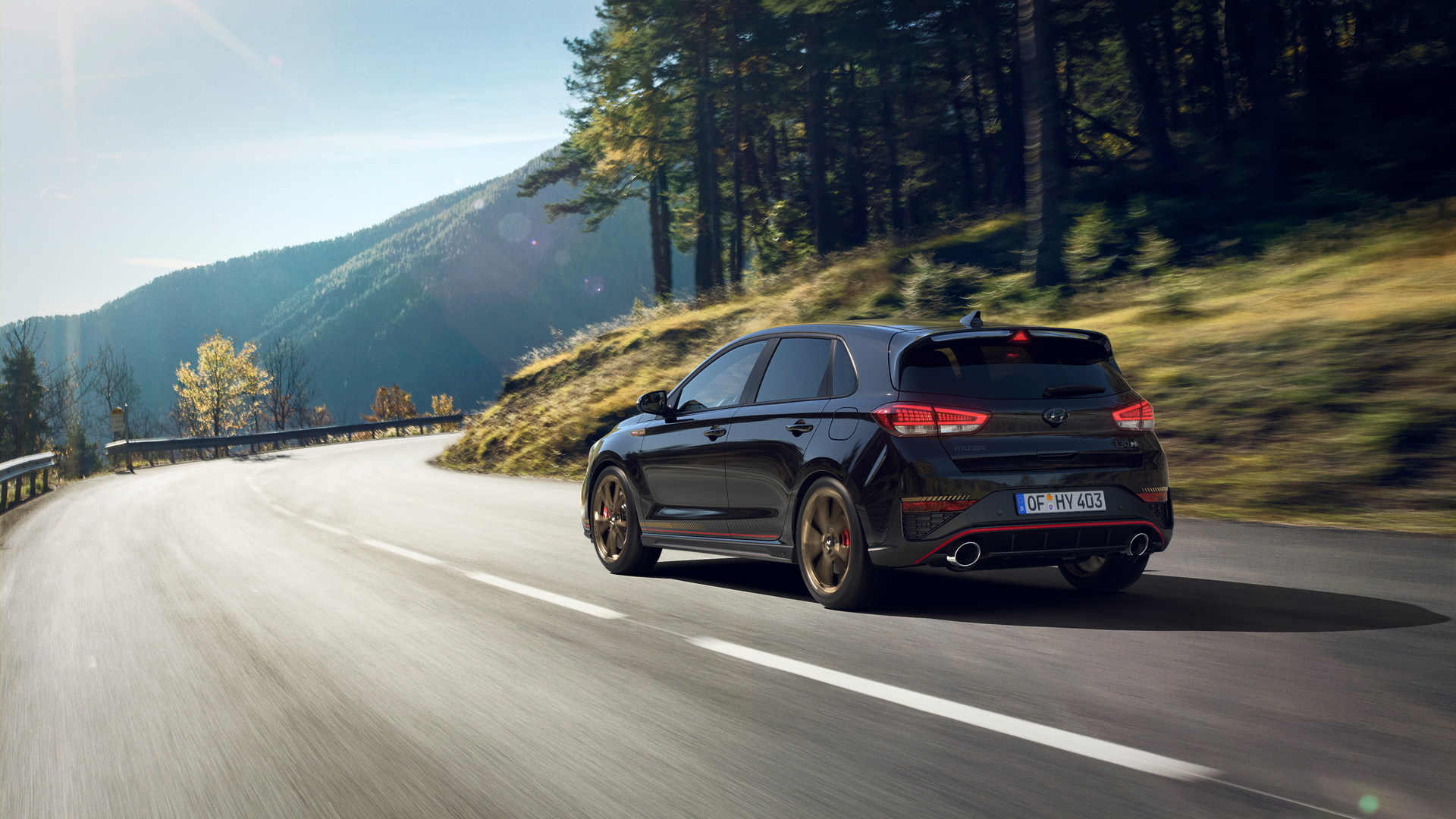 Biermann suggested it is possible the i30 could survive in those countries where it sells the best, including India, Russia, South America, Australia, and parts of Europe.

Drive suggests another possibility is that it could morph in an SUV to rival the likes of the Toyota Corolla Cross, Mazda CX-30, and Subaru XV, although such a vehicle could potentially cannibalize sales from the existing Hyundai Kona which itself borrows its platform from the i30.

“In certain markets you need an EV (electric vehicle) in that segment, then there is (SUV) competition coming, so they’re all cutting away volume (from traditional hatchbacks),” Biermann added. “It’s a tough challenge.”

It is also possible that Hyundai will decide not to build a new-generation i30 and instead give it a significant facelift while retaining the same mechanicals as the current model. 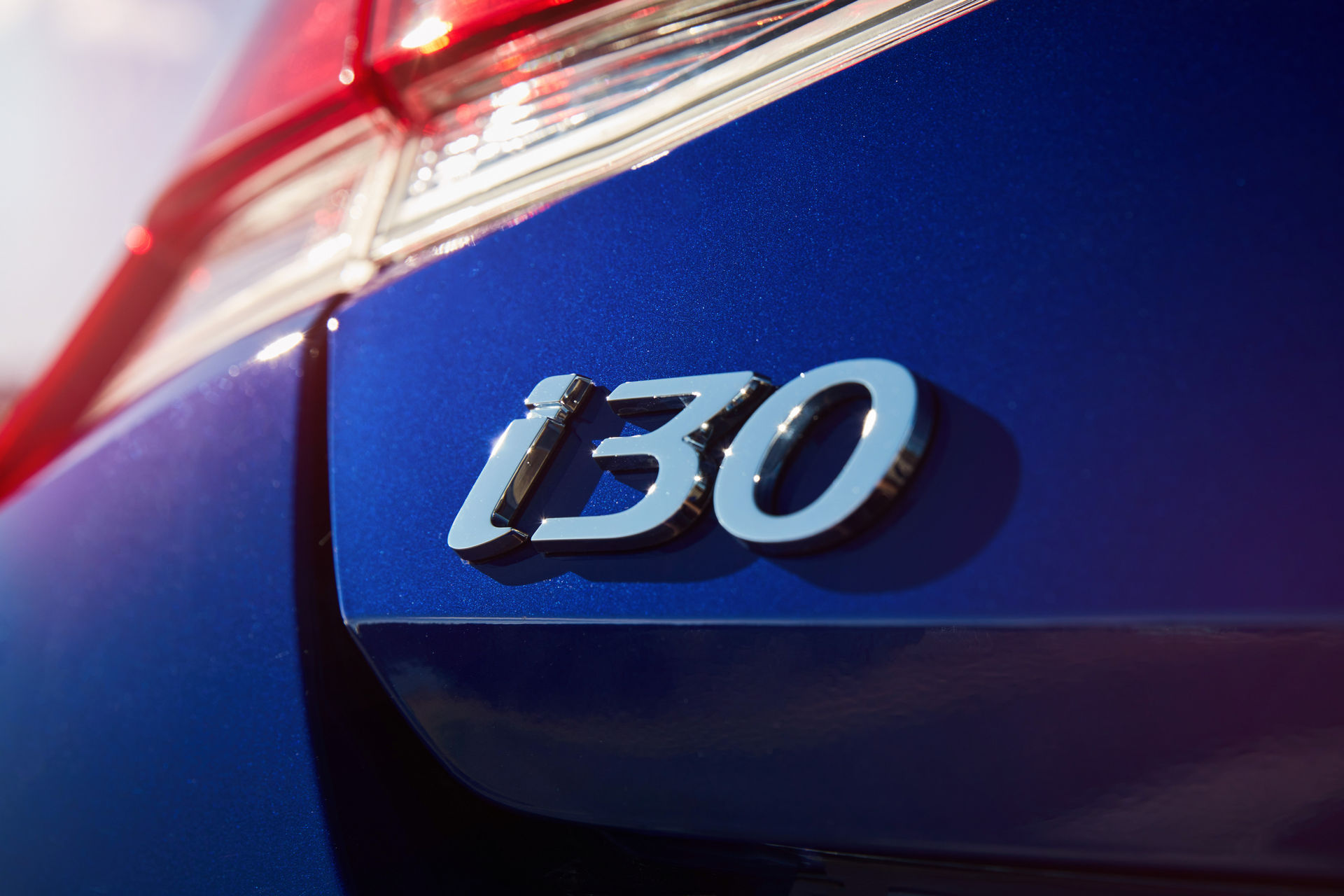