Williams Advanced Engineering has developed a composite skateboard-style platform that it will supply to small EV makers.

The platform is dubbed the EV-R and builds upon the FW-EVX platform that Williams conceived back in 2017. That platform was created to show car manufacturers how EVs could be launched without the need for re-engineering existing models or developing a new architecture from the ground up.

Autocar notes that the first vehicle to use the Williams platform is the Deus Vayanne hypercar that was unveiled earlier this year. That vehicle has been brought to life with help from Italdesign and has been conceived to feature two electric motors that combine to produce 2,169 hp and 1,475 lb-ft (2,000 Nm) of torque. It is due to reach the production line in 2025. 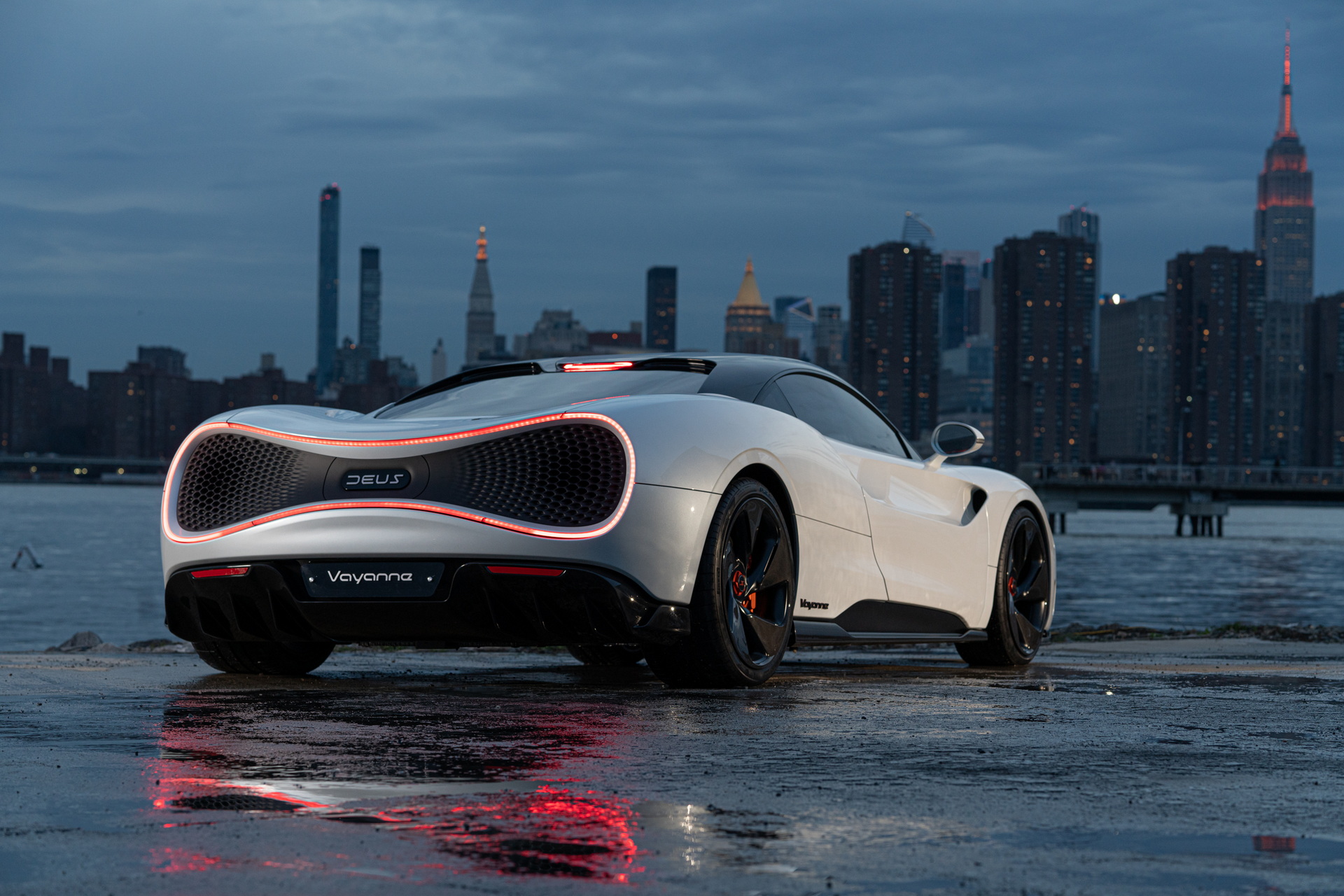 Not only did the Williams platform allow for the implementation of two electric motors and four-wheel drive but it also allowed Deus to give the Vayanne the silhouette of a traditional mid-engined supercar.

The head of strategic partnerships at Williams Advanced Engineering, Dyrr Ardash, was approached by Deus who had a vision of launching an “everyday hypercar.”

“The fundamentals are not really any different,” Ardash explained. “You’ve still got to package a propulsion system, you’ve still got to have a comfortable interior packaging space, the ergonomics must be right and the aerodynamics need to be class-leading.” 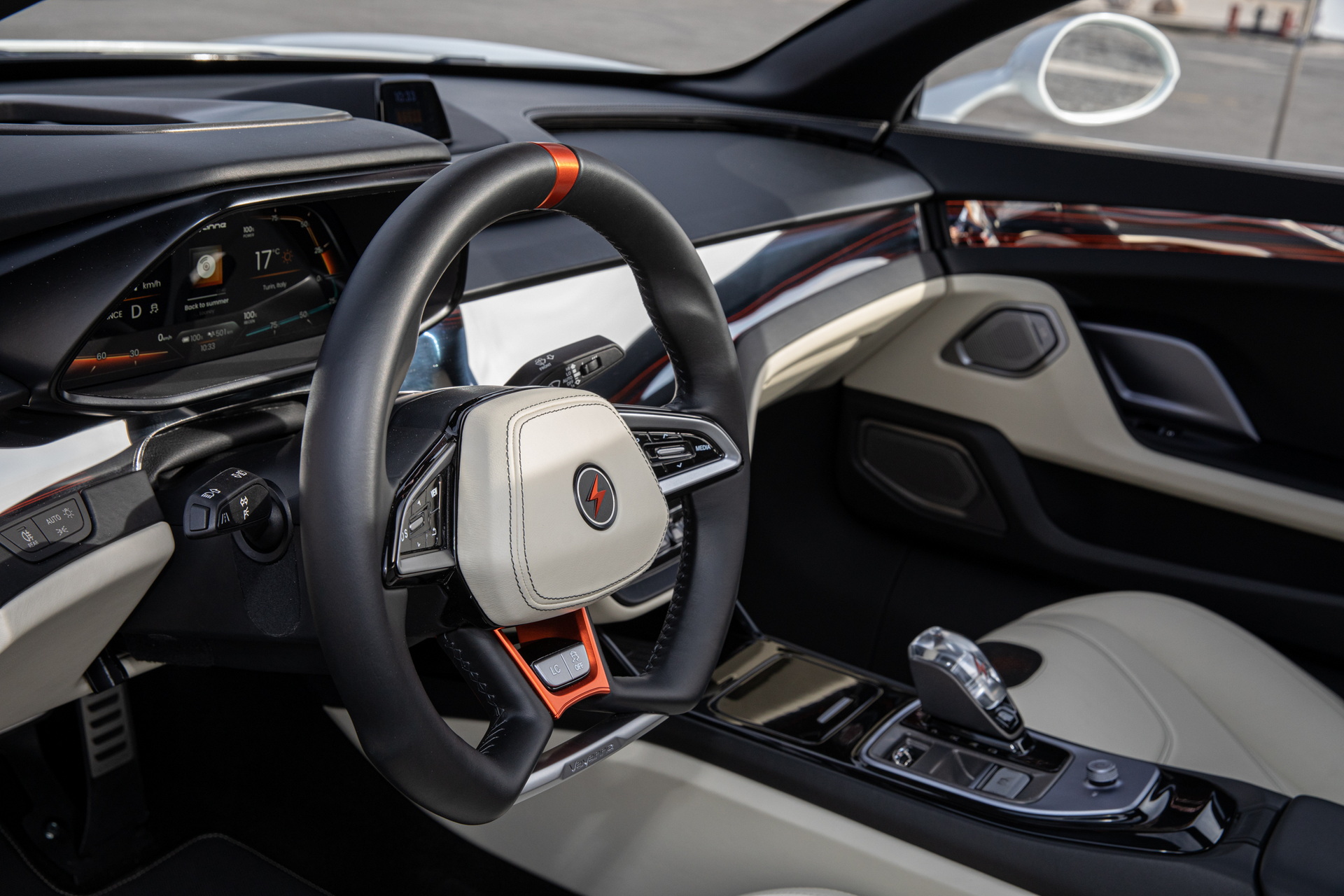 Ardash further explained that a key focus of Williams’ engineers has been battery longevity, ensuring that the pack delivers consistent performance throughout its lifecycle.

It is unclear what other niche automakers Williams Advanced Engineering is working with and which of them may also use the EV-R skateboard platform. 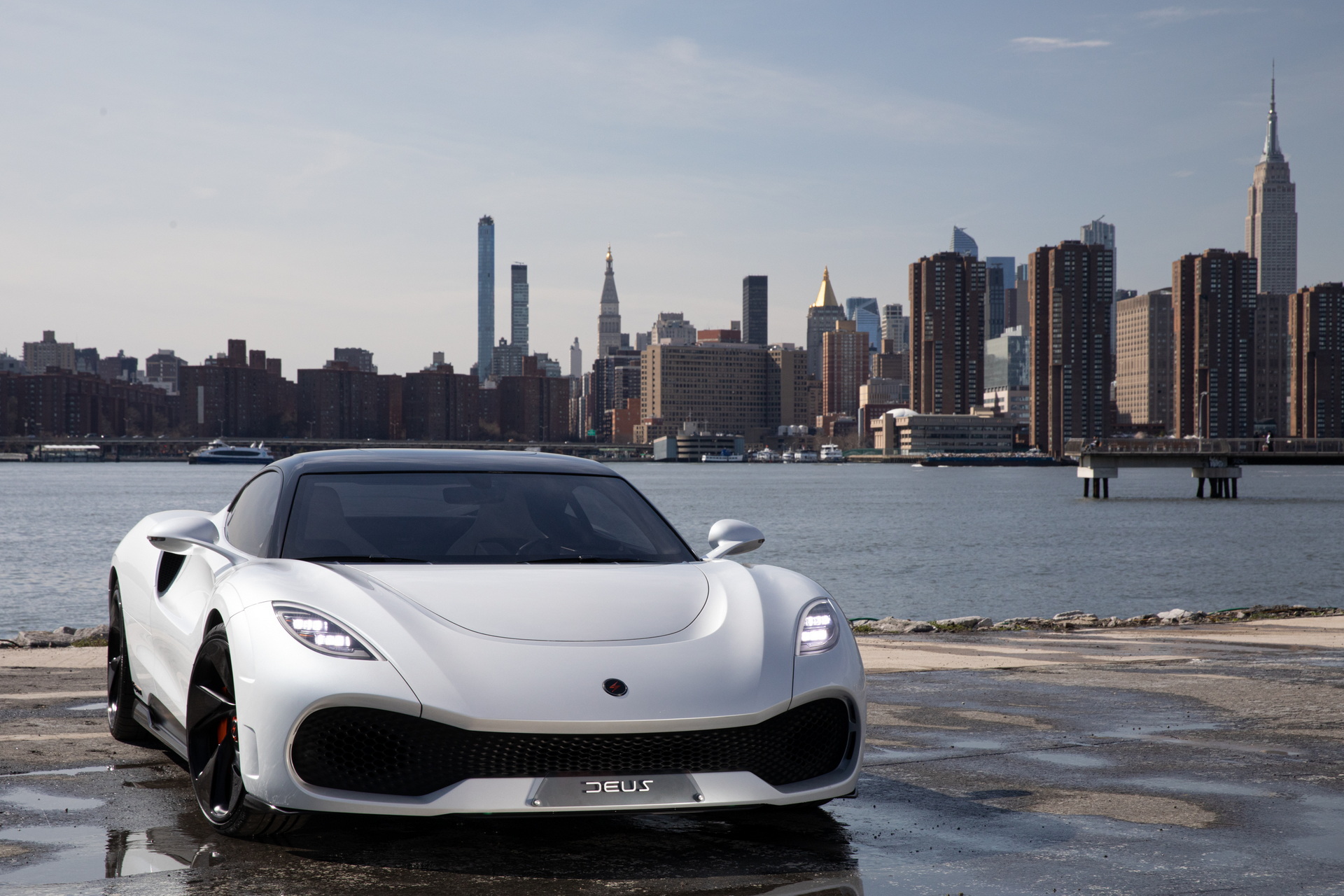