You Can Now Drive The Lamborghini Countach LPI 800-4 In Asphalt 9: Legends 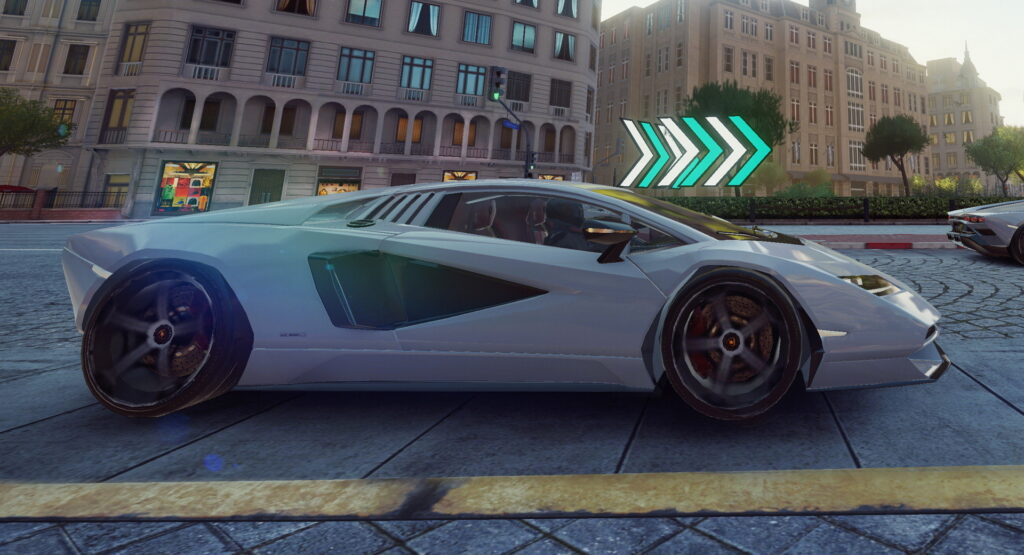 Starting today, the Lamborghini Countach LPI 800-4 will join the Terzo Millennio, the Huracan EVO Spyder, and the Essenza SCV12 in the virtual paddock of Asphalt 9: Legends.

“Asphalt 9: Legends is a one-of-a-kind interactive experience that will give thousands of fans the opportunity to discover our hybrid supercar,” said Christian Mastro, Automobili Lamborghini Marketing Director. “The Countach LPI 800-4 is the heir to a legendary car, capable of revolutionizing the world of super sports cars and building a fundamental part of Lamborghini’s genetic heritage.”

Asphalt 9: Legends is an arcade-style racing game that can be played on everything from the Xbox Series X/S to the Nintendo Switch and the PC. It’s even available as a mobile game in the Apple and Google app stores, and it features several other super and hypercars. 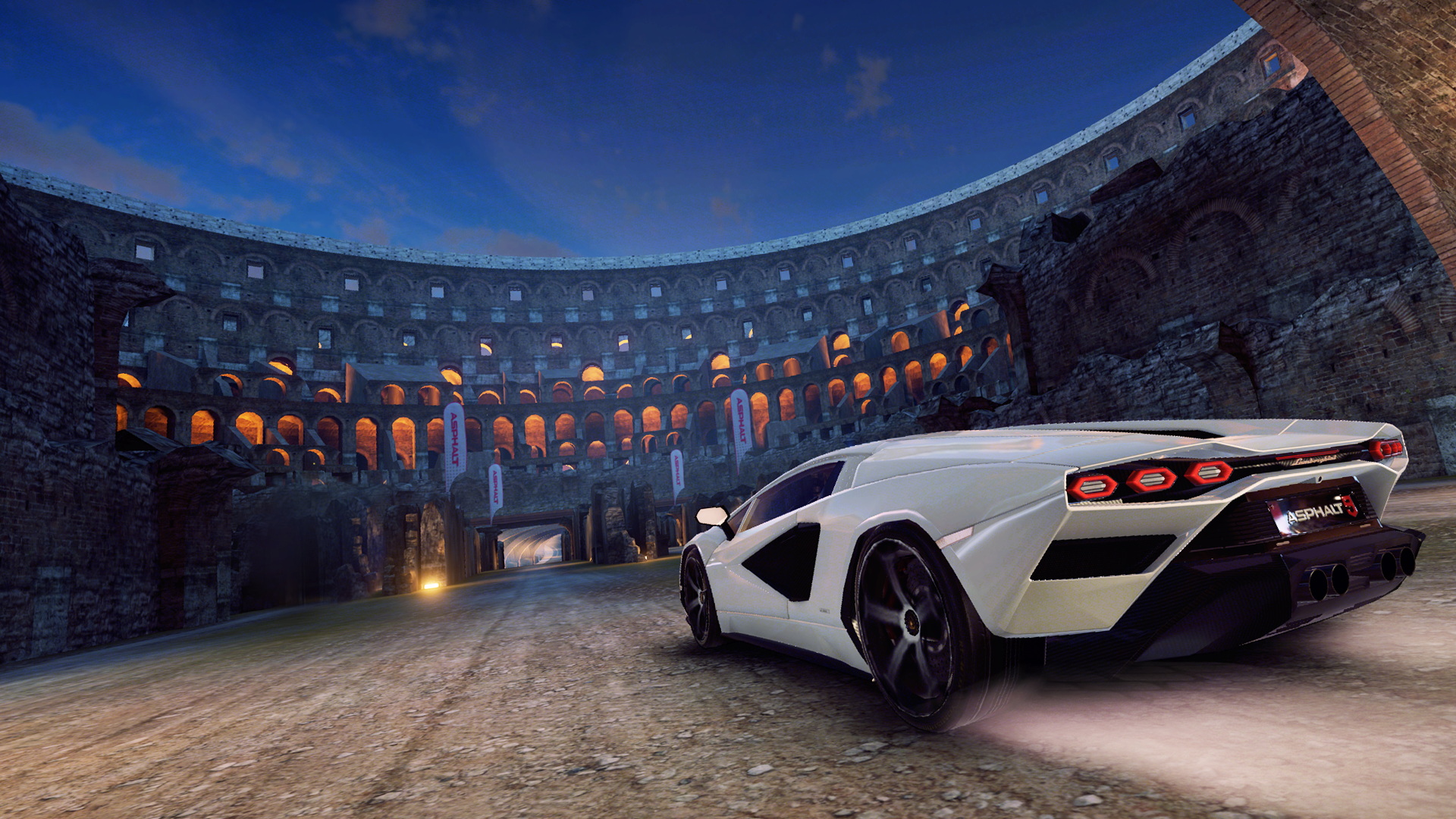 To celebrate the arrival of the Countach LPI 800-4, Asphalt 9: Legends’ developer, Gameloft, has conceived of a competition dedicated to the car. Divided into two elimination stages and a Grand Finals, the competition will run through August and ends on September 14.

The first qualifying session is set to take place between August 1-7, and the second is set to take place between August 22-28. In them, participants will be invited to compete to set the fastest lap in a predetermined game mode. The fastest contestants will then compete in double elimination races to see who competes in the iOS Finals in September, which will be streamed live on Lamborghini‘s social media channels.

As mentioned above, Lamborghini’s vehicles have previously been featured in the Asphalt series, and a Countach LPI 800-4 skin was previously offered to Rocket League players in March.