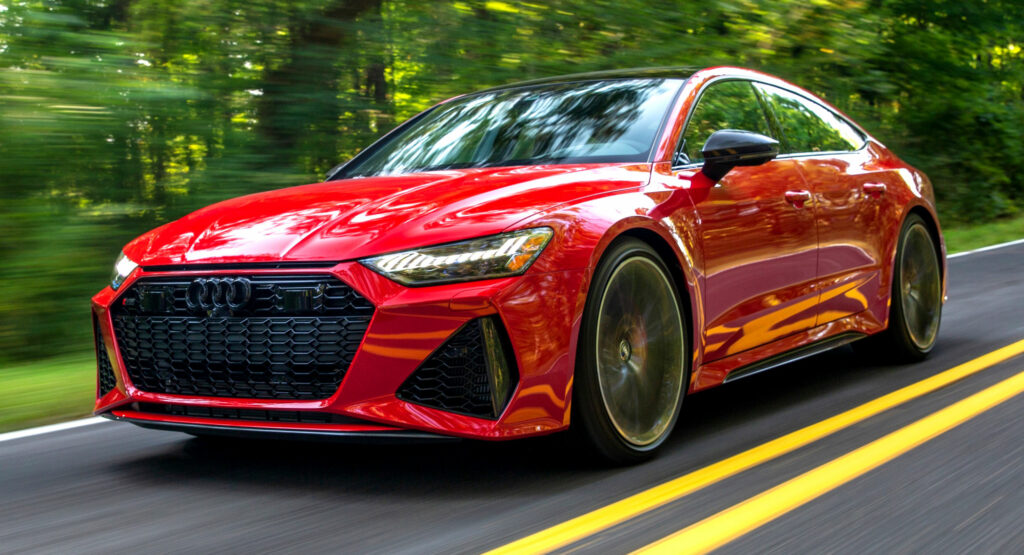 
Audi is recalling 50,883 vehicles due to a potential power failure that can occur after a spill in the rear seat. Beneath that area of the cabin is a gateway control module that is vulnerable to water and liquid ingress. Should it get wet, your highly-tuned Audi could cut power and go into emergency mode.

The recall includes seven different Audi models, all with the same problem. If water gets into the module and power failure is triggered, owners can expect a slew of warning lights on the dash in addition to low power and emergency mode. Interestingly, Audi caught the problem after addressing a similar recall in the Q5 and SQ5 last year. Between August and September of this year, it found 38 cases potentially related to this issue in a study of warranty claims.

Unlike the Q5 / SQ5 recall, every case found involving the cars in this recall was the direct result of a spill in the rear seat. Audi was very clear in its recall filing with the NHTSA, “there is no additional root cause from the outside or from the vehicle design itself,” it said. 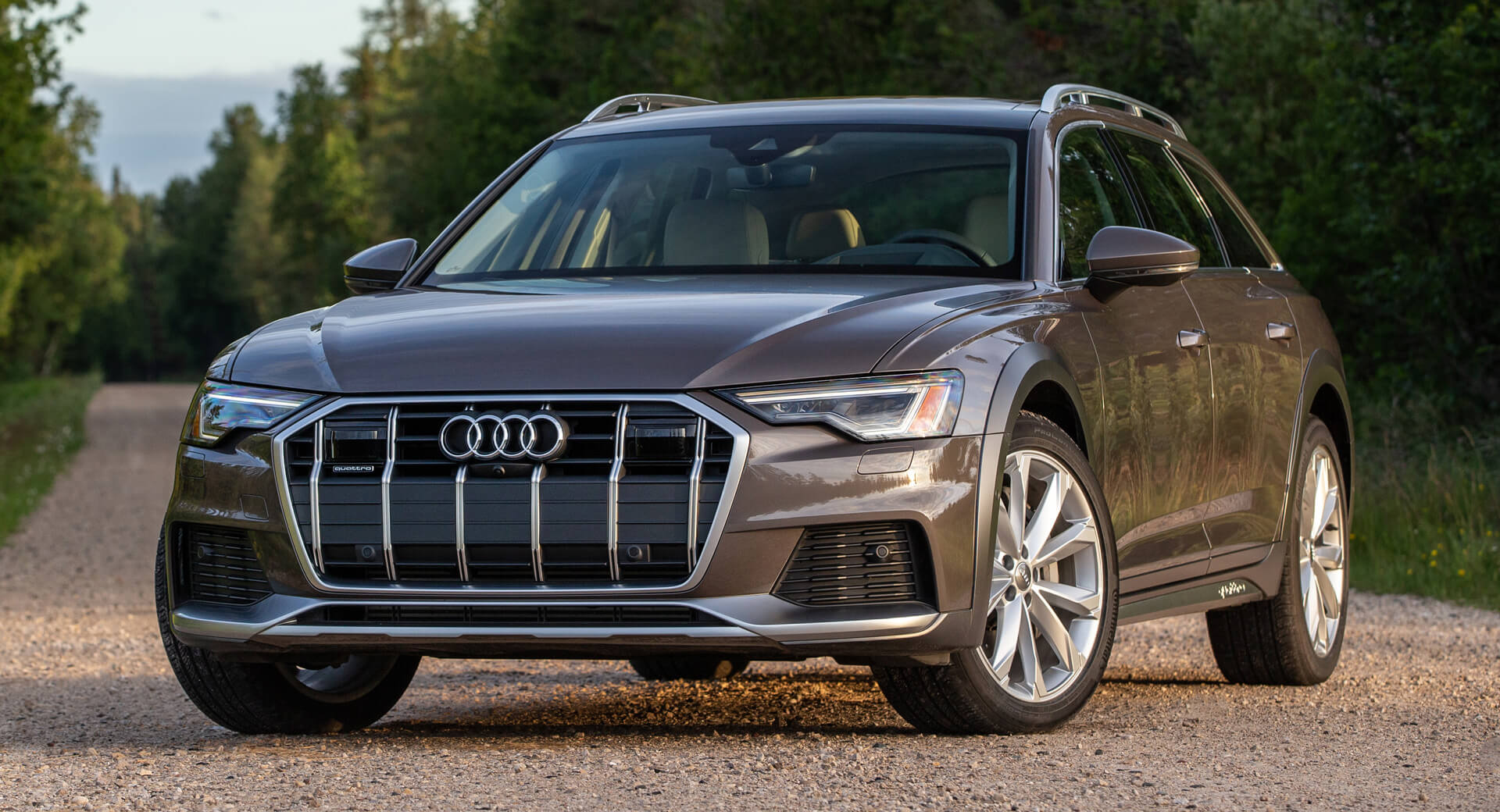 That’s key because the Q5 and SQ5 recall was the result of both rear seat liquid spills and an insufficient underbody seam could result in power reduction. By the time Audi determined to begin this new recall, it had found a total of 46 potentially related claims. Thankfully, none involved accidents or injuries.

Letters notifying owners of the recall are expected to be mailed no later than January 20th, 2023. Additionally, owners are welcome to call their local Audi dealer or Audi’s direct customer service line at 1-800-253-2834. The recall number is 90V2. 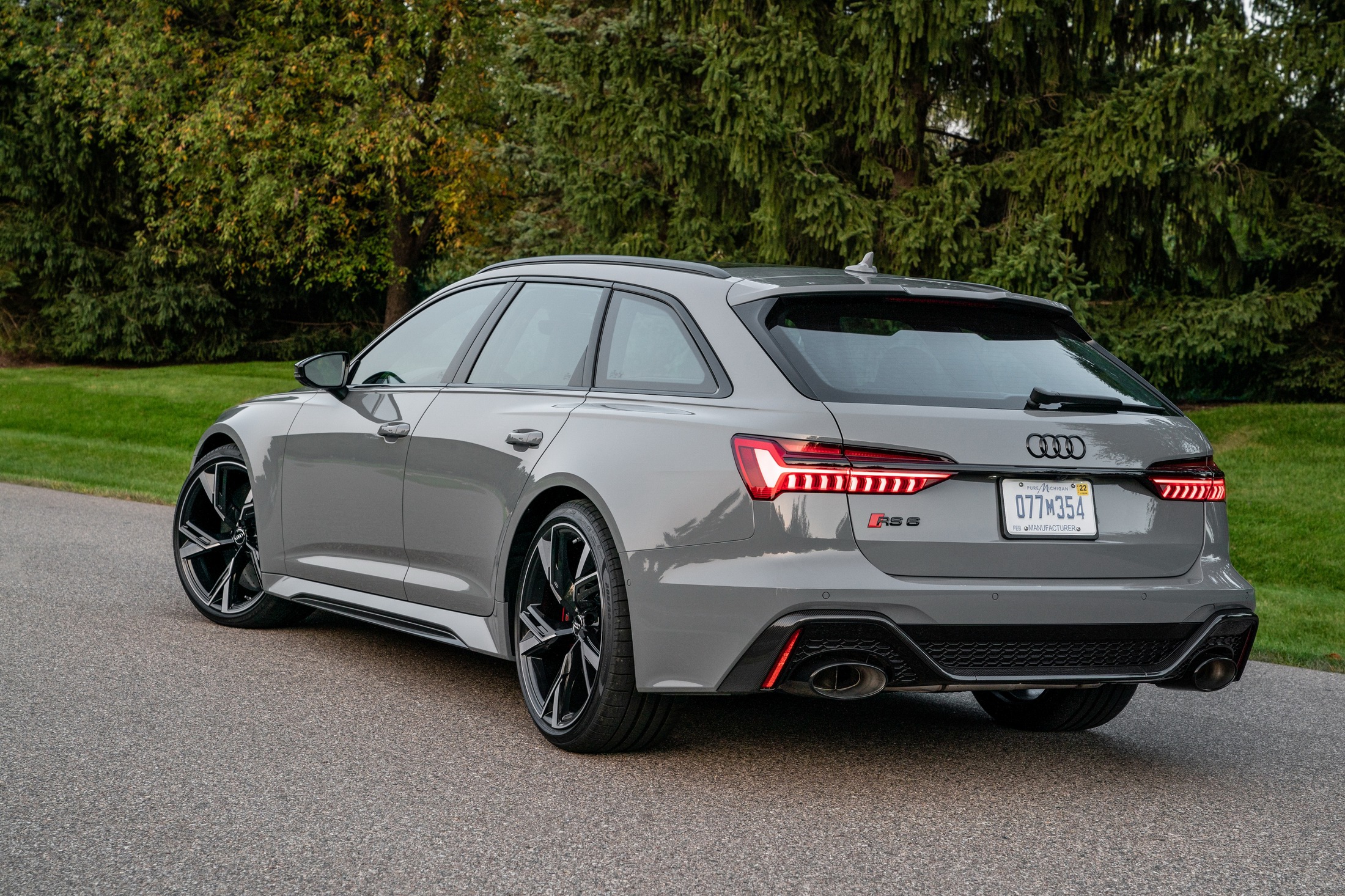 All You Need To Know Going Into Trade On Nov. 30