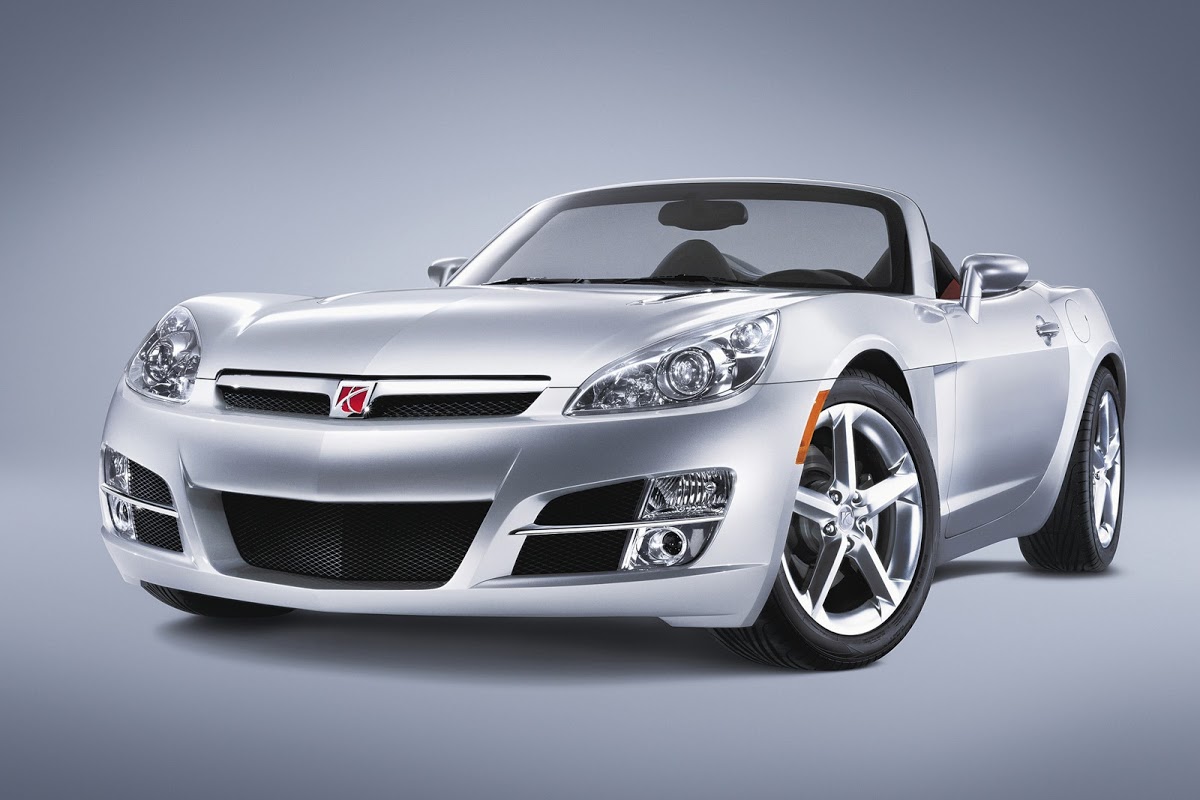 
When we asked you to pick the best American sports cars with fewer than eight cylinders, I really thought that the prompt was going to be straightforward enough. Boy did you readers prove me wrong. Here’s a quick breakdown of some fantastic choices and some that are just downright funny.

Firstly, there were a number of answers that leaned into exactly what we were going for. BoxerFanatic pointed out the GM Kappa cars for instance. The Saturn Sky and the Pontiac Solstice were both outstanding little sports cars that we overlooked in the original QOTD. The Fiero GT also got praise from a few of you despite its sullied reputation.

Then there were a few unconventional choices like the Dodge Omni GLHS, the LeBaron Turbo, and the absolutely bonkers Ford ShoGun Festiva. Those were all submitted by BoxerFanatic as well. They also hit upon something that the rest of you leaned into hard; what exactly constitutes an American sports car?

Read: If You Could Own One American Muscle Car, What Year, Model And Trim Would It Be? 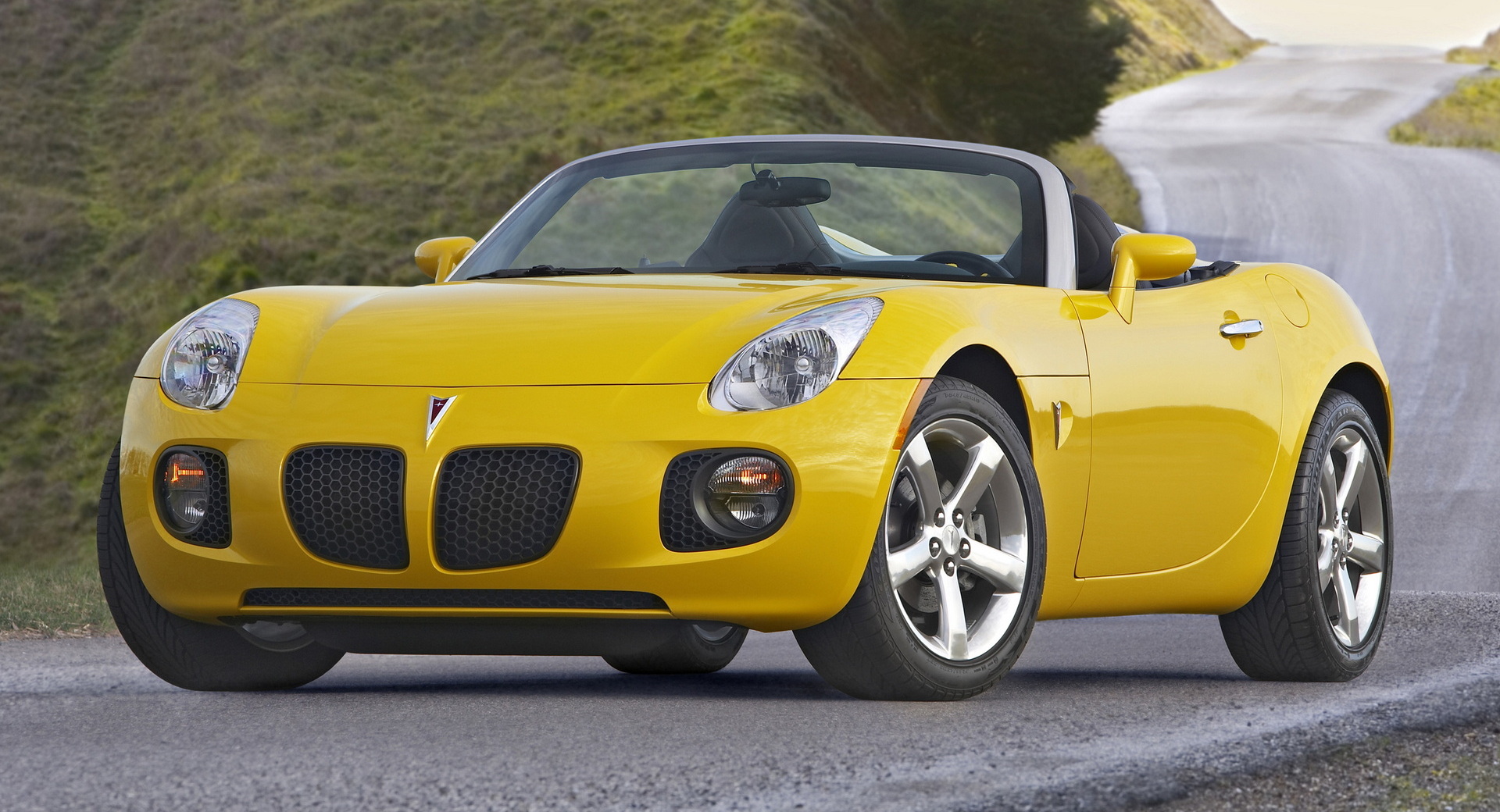 For example, JohnTaurus mentioned the fabulous Ford Taurus SHO. Ben chimed in to recommend the excellent Cadillac ATS-V. Both of those are sedans so if we’re going to count them we’re going to have to expand the definition of ‘sports car’. That phrase wasn’t the only one that’s up for debate though because how we determine what’s American matters too.

The Chrysler Crossfire, for example, submitted by Ediotsavant, is a fun little car but it’s mostly a Mercedes under the skin. The Chrysler Conquest is a classically cool sports car but it’s very much a Mitsubishi at heart. The really hilarious (and maybe correct) choices are even further afield though.

Ben and BarryFastCars both dipped into the past and chose the historically fabulous Ford RS200. In case it’s not obvious why that’s hilarious, we’ll let Rimas Kurtinaitis explain: “The RS200 was made in Germany by Ford of Cologne and some German tuners. Doesn’t get any less ‘Murican than that.”

Perhaps the funniest pick, and one that you all debated about quite a bit, is the latest generation of the Acura NSX. While the slick hybrid supercar might have been designed or conceptualized in Japan, it’s built here in America. Regardless of what you personally view as an American sports car, we love all of these. 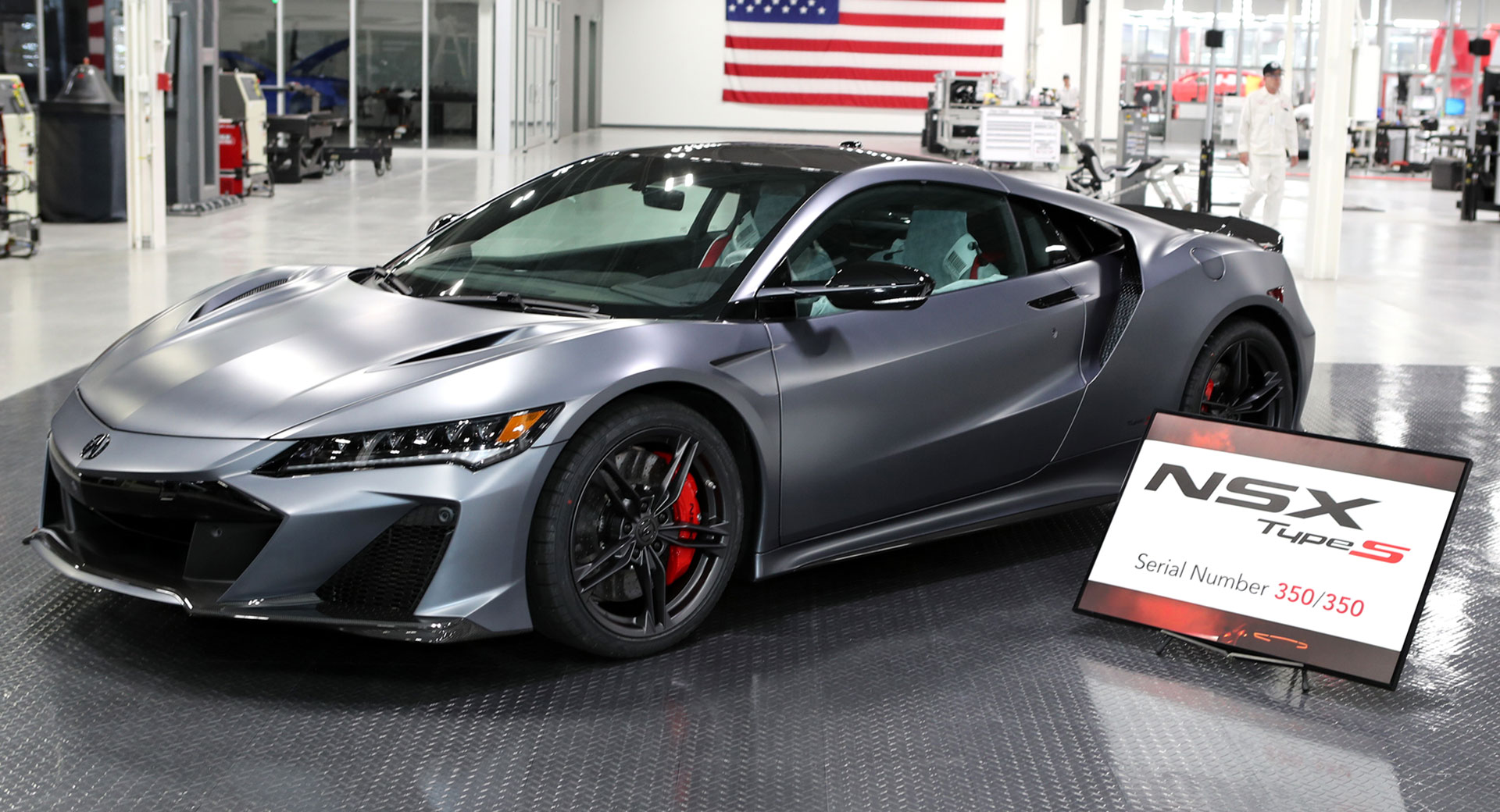 Recovery Rate Under Insolvency Resolution Falls To 30.18% In Q2: Report