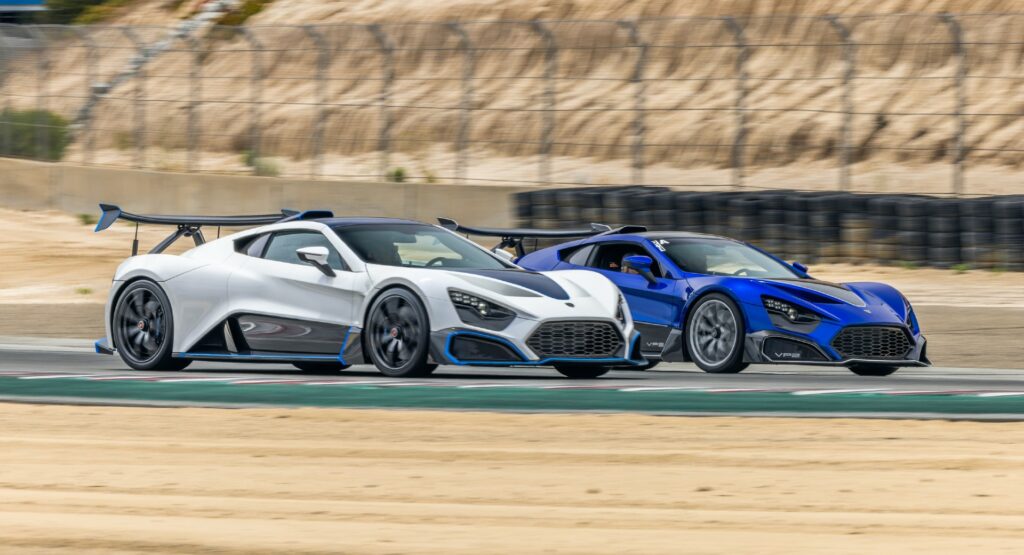 Car Week in Monterey, California is almost upon us and it’s going to feature some incredible automotive events. Among multi-million dollar auctions, vintage racing events, and the first ever hill climb up the Corkscrew at Laguna Seca, Zenvo is bringing a pair of its TSR-S’ to the area. The pair will headline another event, Exotics on Broadway, taking place on August 20th.

Jens Sverdrup, Zenvo’s chief commercial officer and chairman of the board, said: “Monterey Car Week is, to some, the pinnacle of the annual automotive calendar, and there’s no better place to be this month [August] than the scenic Monterey Peninsula.”

The TSR-S doesn’t tend to get as much attention as some other hypercars like the Bugatti Chiron or the Pagani Huayra but that’s not for a lack of ferocity. Frankly, its engine specs sound like the kind of thing some less-than-sober gearheads would come up with on a dare. Underneath its carbon fiber body, the TSR-S features a twin-supercharged (you read that right) flat-plane crank V8.

Read More: Bentley Will Show Off 103 Cars At Monterey To Celebrate Its 103rd Anniversary 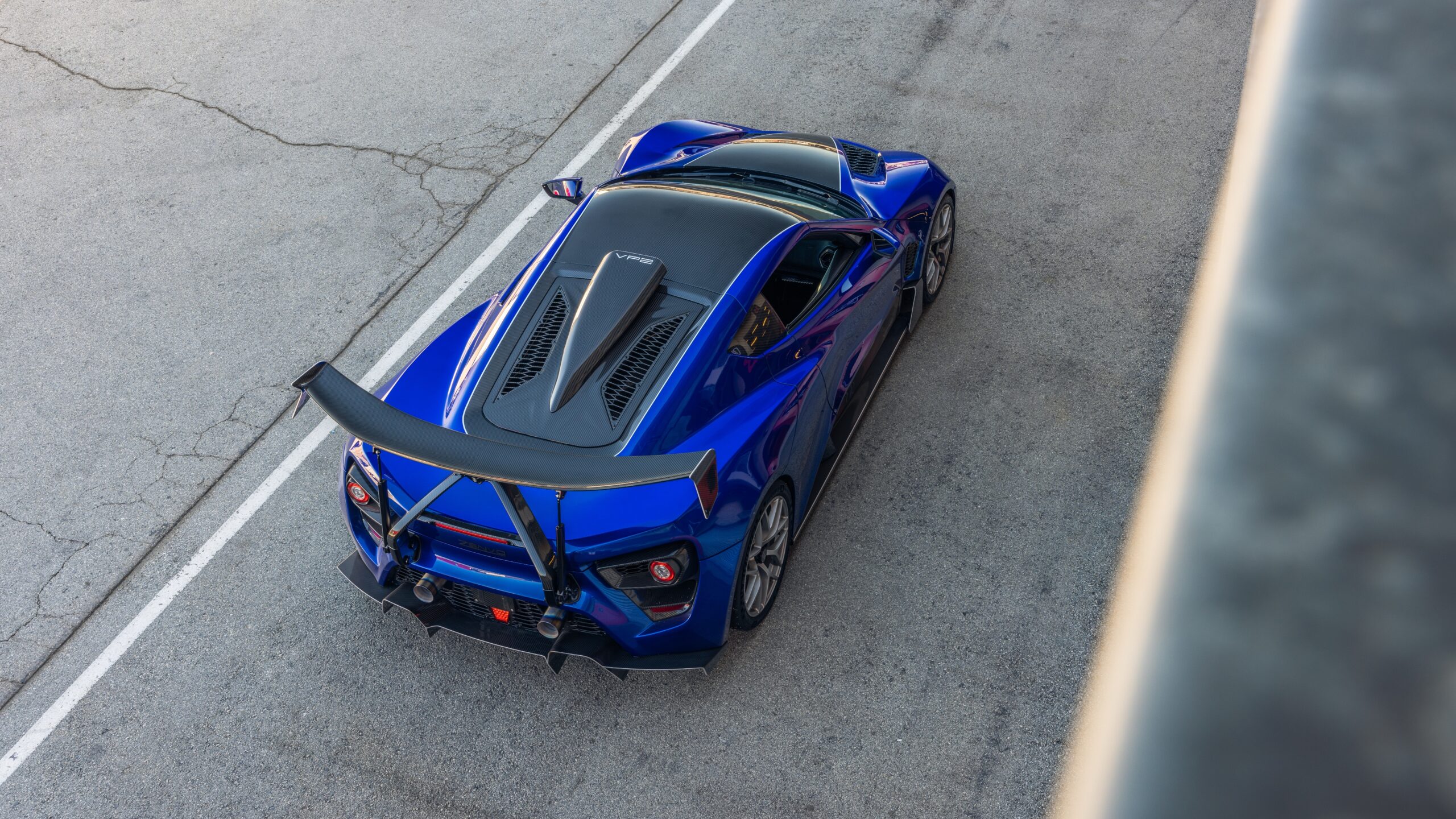 That engine makes a total of 1,160 horsepower (865 kW) and Zenvo says that it’ll rocket the TSR-S from 0-60 mph in 2.8-seconds and onto 124 mph in just 6.8-seconds. Somehow, those figures aren’t the wildest part of the TSR-S. No, that honor unquestionably goes to the active aero spoiler on this car.

Sure, it’ll flip straight up and down like some other cars to act as an air brake when you stomp on the stop pedal but it doesn’t stop there. In turns, the wing will actively dip one side or the other to aid in cornering speed through more aggressive downforce on the inside tires.

That wing, along with the rest of the TSR-S will be on display throughout Car Week in Monterey at a private invite-only home at the Quail Lodge estate. The pair of cars will of course make appearances at events throughout the week as well. Excitingly, Zenvo plans to also show off a brand-new project to select individuals in a private setting. We can’t wait to find out exactly what’s coming down the pipeline.