Involuntary winding down would depend on factors such as regulatory action, losses due to default by clearing member and losses due to other factors like some large operational expenses, legal expense or investment losses.

As per the regulatory requirements, a CC would be required to continuously meet the annual clearing turnover of at least Rs 1,000 crore per annum.

In case the CC fails to meet the requirement for two consecutive years, it will be liable to exit and accordingly, apply for orderly winding down of its critical operations and services.

The threshold condition would not be applicable to a CC for a period of 5 years from the date of grant of recognition.

In case where the CC does not apply for voluntary winding down after breaching the minimum turnover threshold, Sebi may proceed with compulsory derecognition of such CC under applicable laws.

The regulator has asked CCs to make the policy framework containing the SOP duly approved by their governing boards and make it available on their websites within 90 days.

To identify the operations and services which may be classified as critical, CC would have to consider their risk profile, operations, organisational structure, financial resources, business practices, interconnectedness and interdependencies.

Further, the contractual obligations of CCs with clearing members, stock exchanges, depositories and other CCs, arising out of clearing and settlement of trades, would necessarily be classified as critical.      With regard to SOP, the regulator said an intimation regarding winding down needs to be issued by the CC as and when the scenarios get triggered, with prior approval of SEBI.

The SOP shall include details of infrastructure and premises, technological systems including back-up and outsourcing activities which would need to be retained or continued for orderly winding down of critical operations and services. 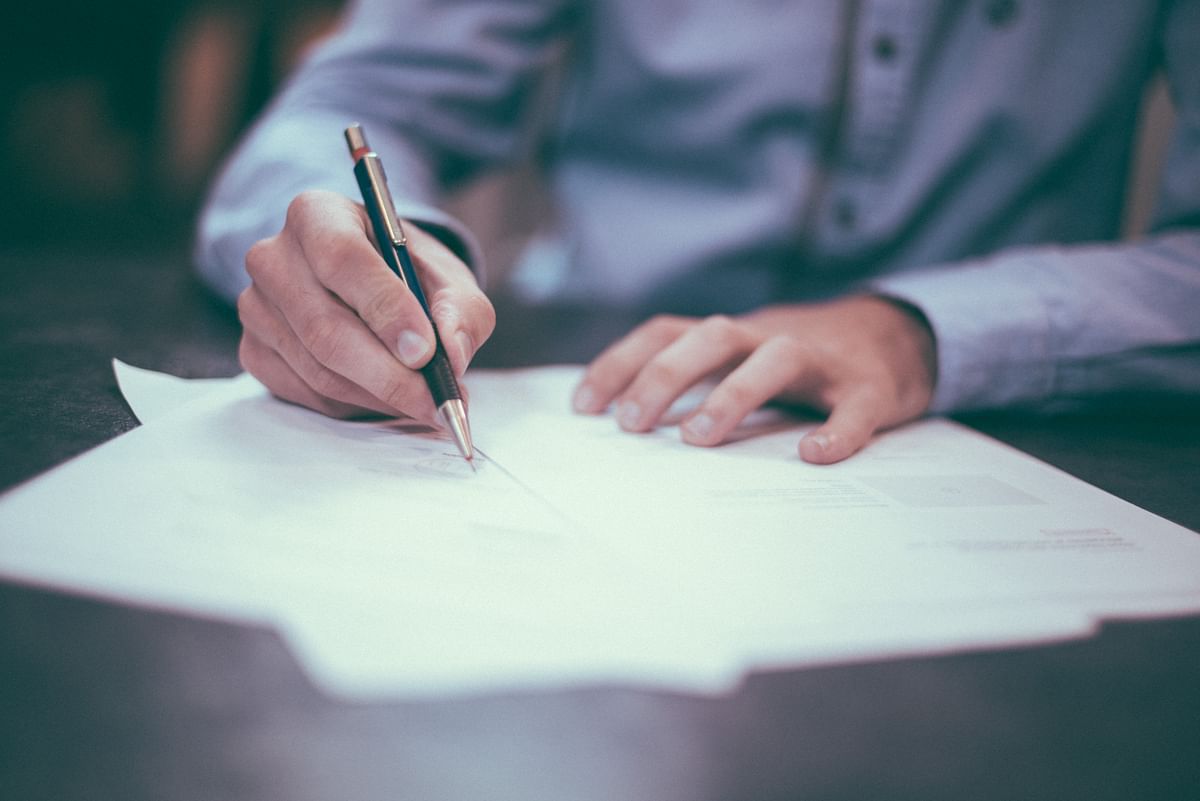